According to consultancy JLL, Investment in real estate in the country fell 28% in 2021, to a total of €2.02 billion

Investment in real estate in Portugal fell 28% in 2021, to €2.02 billion, in a year that was still impacted by the pandemic in areas such as hotels and shopping centres, according to consultancy JLL.

In a press conference held Tuesday, the company reported on the evolution of the market last year, in which “record” sales were registered in the residential segment.

Joana Fonseca, who heads JLL’s consultancy and research, said that there is “good news” despite the drop in investment. “There is a strong attractiveness of the market when compared with other investment alternatives,” she said, referring that it is the “safest and most profitable” option.

In a market in which the volume of international investment is 80%, JLL highlighted “several players entering the market”, and of the ten biggest transactions six were new investors, according to Joana Fonseca.

She also pointed out that there has been a change in trends, explaining that if in recent years, offices and shopping centres were the biggest investment allocation targets, there is now a growth in the alternative area, which includes segments such as senior and student residences.

“The alternatives that until three years ago were 2% of the investment volume are now worth 35%, adding up to €684 million, a very significant volume”, she highlighted, pointing out that “there is a tendency to look at assets with an associated operation”.

In the case of the residential sector, as Lusa had already reported, 2021 saw a record sales volume, according to JLL, of €30 billion, with more than 190,000 homes sold.

Joana Fonseca acknowledged that there is a problem of imbalance between supply and demand, which leads to price increases, particularly in Porto and Lisbon.

In the hotel sector, €296 million in investment volume was reached, 60% in the Algarve, thanks to an operator that bought three hotels, she revealed.

For 2022, she believes that the total volume of investment will be higher, but no figures have yet been closed.

In her presentation, Fonseca said that hotels should re-emerge as one of the strongest asset classes this year and stressed that shopping centres should have “different rhythms”.

The €58 million provided by BES to Invesfundo III are not entirely lost. The fund's insolvency has already earned Novobanco a total of €25.5 million. 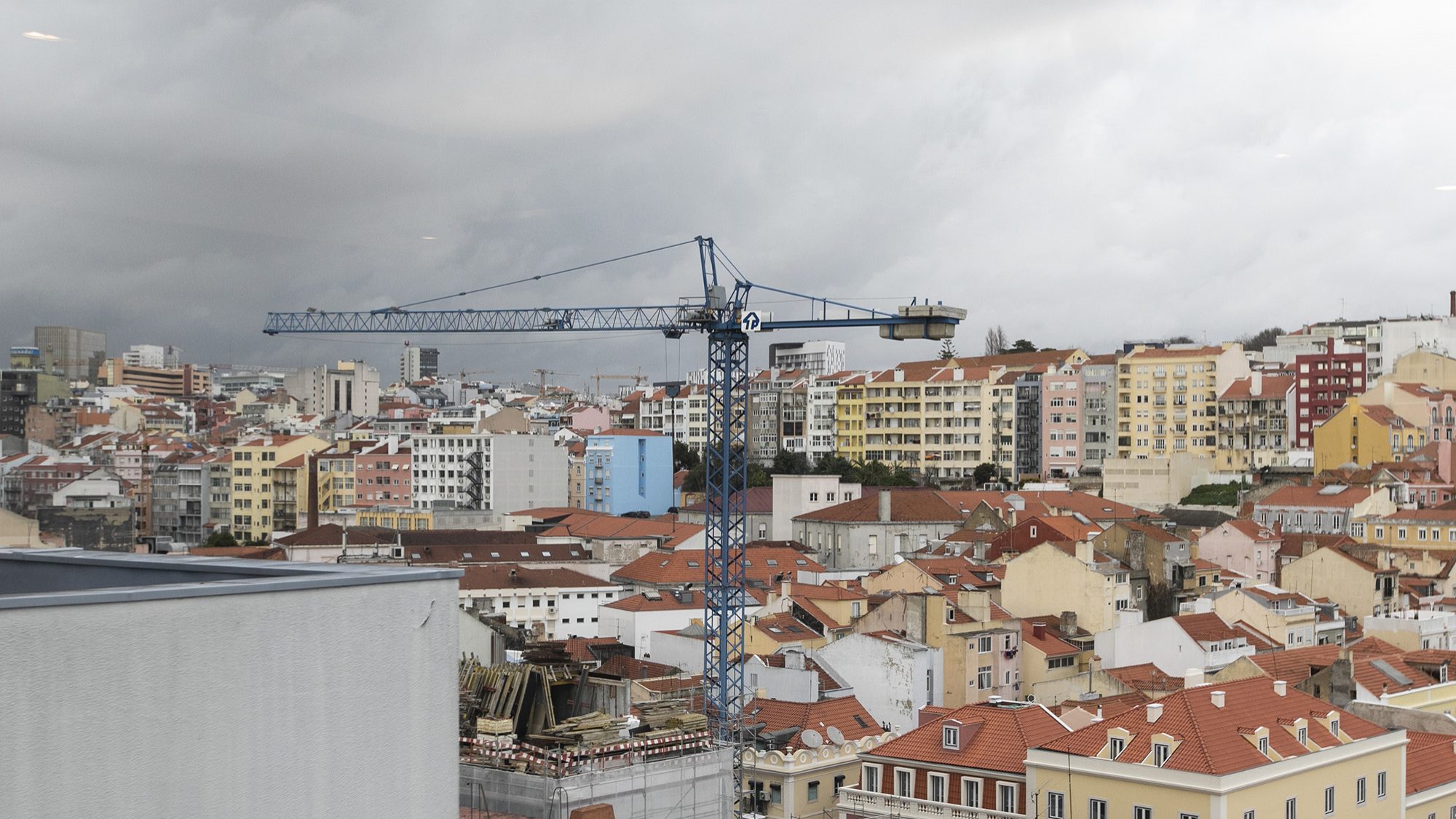