Against all expectations, Novobanco will request about €200 million under the contingent capital agreement.

Novobanco will request around €200 million in compensation from the Resolution Fund under the contingent capital mechanism, according to information gathered by ECO. The bank led by António Ramalho presents the 2021 results this Wednesday and the bank’s net profit will be of the same amount: €200 million.

It had already been reported by Jornal Económico that the banking institution would ask for more money from the Resolution Fund, information that led the entity led by Máximo dos Santos itself and also the Finance Minister to react harshly and refuse to write a new pay cheque to the bank. While the Resolution Fund said it had the “strong conviction that no payment is due” based on the preliminary accounts, João Leão even assured ECO that “no more money will be needed” for the bank.

However, that is not what will happen, even though Novobanco is set to post its first positive results since its creation in August 2014. Profits are expected to be around €200 million, or the same amount it is preparing to ask the Resolution Fund for.

A year ago, António Ramalho had already opened the door to a request of around €100 million. It will ask the double because 100 million is not enough to fill the capital gap to restore the contractual ratio of 12%. This difference is essentially the result of two factors, according to our findings: there is a very significant impact of the IMI, resulting from a law passed following a proposal of the ENP, in the accounts and the ratio; then, because of the IFRS9 accounting standards that the bank is applying in a transitional regime, and whose impact was felt last year.

Novobanco tried to apply IFRS9 on a full regime and because of this opened a dispute of 169 million with the Resolution Fund – the latter would win the case in the arbitration court last year.

ECO contacted the bank but did not receive a response by the time this article was published. 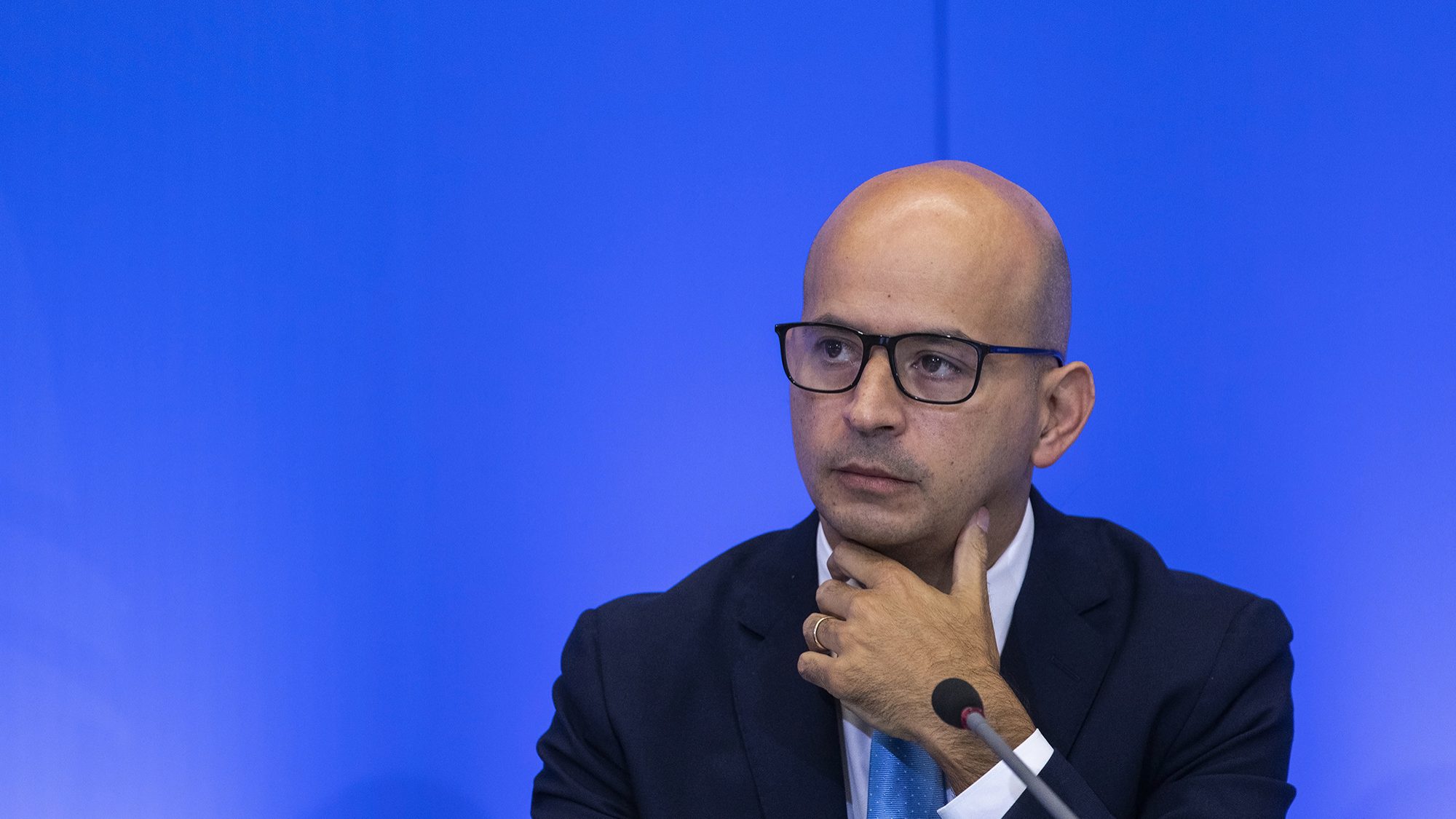 Portugal’s finance minister told ECO that the government shares the Resolution Fund's view: there will be no more money this year for Novobanco.