Portugal’s finance minister told ECO that the government shares the Resolution Fund's view: there will be no more money this year for Novobanco.

The first warning came from the Resolution Fund and now receives political backing from the finance minister. João Leão, speaking to ECO, revealed that the Government does not foresee any more payments being made this year to Novobanco under the Contingent Capital Mechanism.

On Friday, Jornal Económico newspaper reported that the bank led by António Ramalho was preparing to ask for more money from this mechanism this year, despite having closed 2021 with profits of around €200 million.

The news did not go down well with the Resolution Fund which, in a statement sent to the press last weekend, reacted by saying it has the “strong conviction that no payment is due” to Novobanco regarding the 2021 accounts.

The Fund says the financial situation of the banking institution has not yet been closed and audited, but assumes it is already aware of a preliminary version, having come to the conclusion that the bank will not be entitled to receive more money on account of the 2021 results.

“The preliminary accounts are under analysis, so it is premature to comment. Even so, it is possible to reaffirm, based on the available data, the strong conviction that no payment will be due from the Resolution Fund for the 2021 accounts,” said the institution led by Máximo dos Santos, who is also deputy governor of the Bank of Portugal.

Who shares this “strong conviction” is João Leão, Portugal’s finance minister who, confronted by ECO with the possibility of this new call by Novobanco, said that “the injection will not be necessary. We share the view of the Resolution Fund”.

This is yet another setback in António Ramalho’s intention to get more money from this fund that is financed with taxpayers’ money and contributions from the other banks.

The contingent capital mechanism was created in 2017, when Novobanco was sold by the Resolution Fund to the US fund Lone Star. This mechanism aims to protect Novobanco from losses on a certain set of problematic assets inherited from BES, and is in force until 2026.

Every year, Novobanco has taken money from this public mechanism, and so far it has pocketed €3.4 billion. There’s only €483 million left, and even though the bank is making a profit, it won’t give up on asking for more money. It remains to be seen if it will succeed.

The possibility of a new injection had already been raised by António Ramalho in the commission of enquiry on Novobanco, in May last year. The CEO had said then that he might have to ask for another €100 million from the Resolution Fund to restore the ratios, but this in case he received only €430 million in 2021, less than the €598 million he had requested. 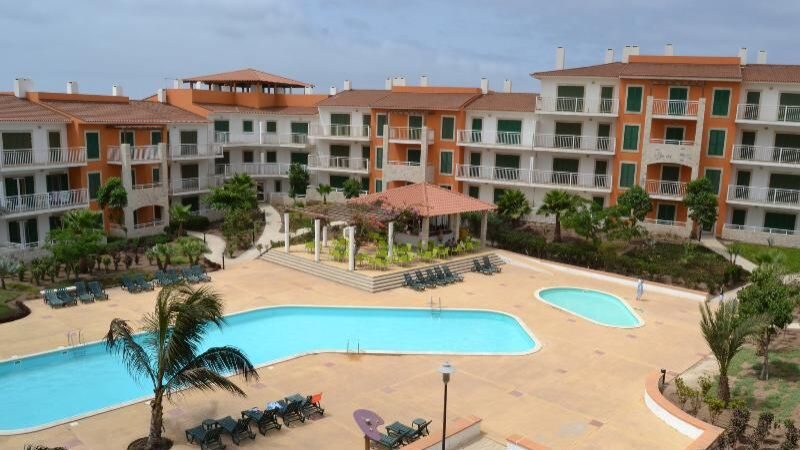 Tecnicil received a financing of over €90 million from BES to build Vila Verde Resort. The crisis sank the real estate business and assets ended up at Novobanco.