The payments company SIBS reported on Tuesday "instability" in its services since last night, due to the cyber-attack on Vodafone Portugal.

The payments company SIBS, which operates the Multibanco ATM network, reported on Tuesday “some occasional instability” in its services since Monday night, due to the cyber-attack on Vodafone Portugal, but said that “generally everything continues to work”.

“SIBS informs [its users] that since Monday, February 7 2022, at 9h50 pm, a constraint in the supply of a part of the support communications to its services gave rise to that, in some cases, could manifest some occasional instability,” the company said in a statement.

“It should be noted, however, that so far, the majority of services provided by SIBS continue to operate, and we have seen the usual levels of use,” it adds.

According to SIBS, “the telecommunications operator [Vodafone] is, from the outset, intervening to find a solution so that all its services become operational and stabilised as soon as possible”.

“Although this is a situation unrelated to SIBS, we regret any impact this situation may have on our users,” it said.

Today, Vodafone Portugal said that the cyber-attack that targeted it affected ATMs on the Multibanco network, unavailable until midnight on Monday when the 3G data service was restored.

“SIBS [owner of the Multibanco brand] is a Vodafone customer. […] Its ATM network is supported on Vodafone’s network,” Vodafone Portugal CEO Mário Vaz began by explaining at a press conference at the company’s headquarters in Parque das Nações, Lisbon.

“Some of the ATMs, as they have an interconnection network to the mobile data network, were unavailable until close to midnight, until we switched on 3G data,” he added.

The chief executive of Vodafone Portugal said the cyber-attack on the company on Monday was “a criminal act” that was “clearly” aimed at making the network unavailable, “with severity, to make the level of services as difficult as possible”.

“[It was] a targeted attack on the network, with the purpose, surely voluntary, intentional to leave our customers without any service,” Mário Vaz said.

“The aim of this attack was clearly to make our network unavailable and with a level of severity to make the level of services as difficult as possible,” added the official, who classified the cyber-attack as a “terrorist” and “criminal” act.

Mário Vaz gave assurances that everything that “was undone” is being “redone” but said it is “a lengthy job”. 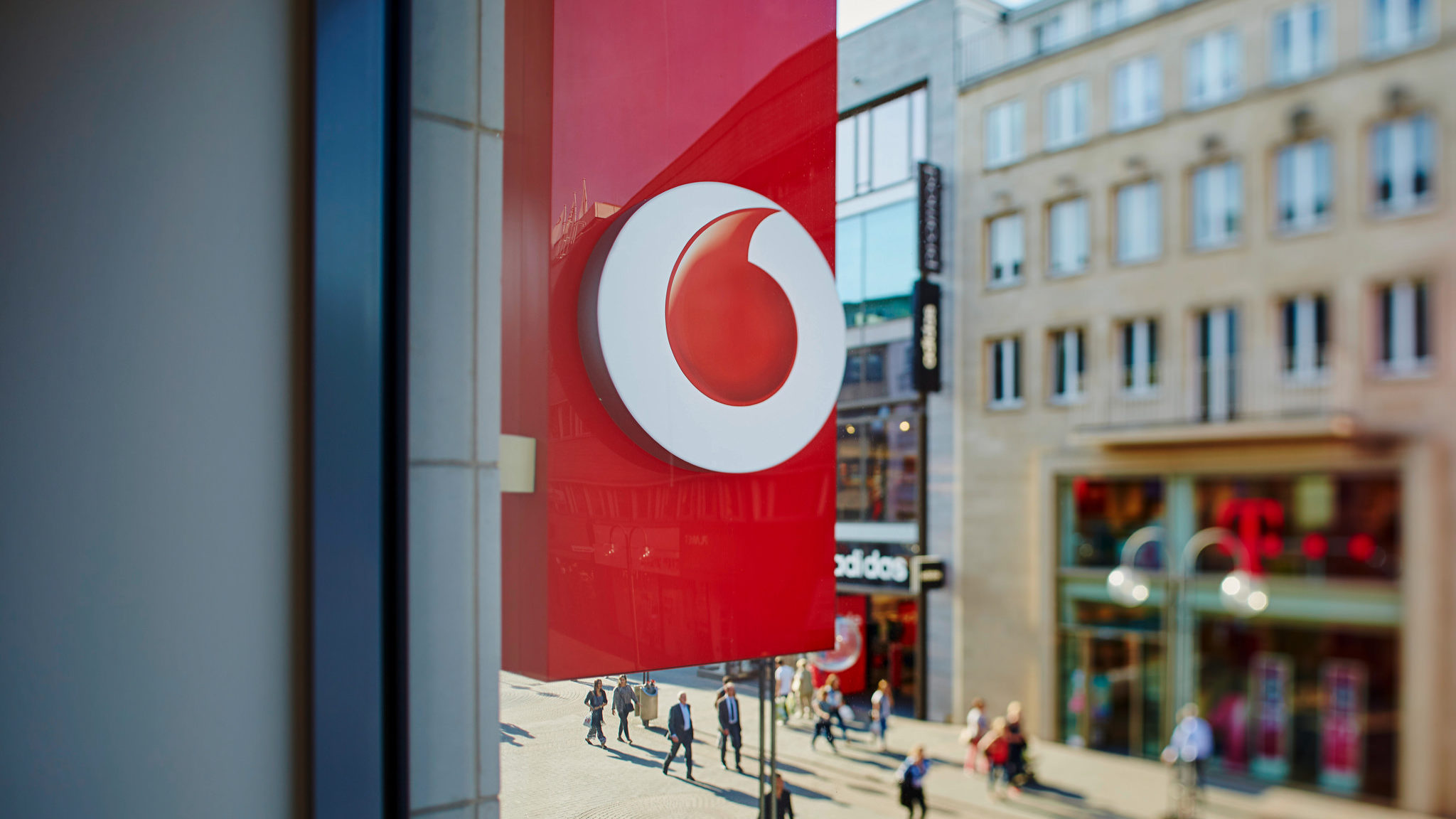 The chief executive of Vodafone Portugal, Mário Vaz, described the cyber-attack as a "terrorist" and "criminal" act and said that everything that "was undone" is being "redone".