The company explains that on Monday it was the target of a "deliberate and malicious cyber-attack" aimed at causing damage and disruption.

Telecoms operator Vodafone on Tuesday said it was the target of a cyber-attack yesterday (Monday) and said it has no evidence that customer data has been accessed and/or compromised and is determined to restore normal services.

In a statement released today, Vodafone regrets the inconvenience caused to customers and said it has “an experienced team” of cybersecurity professionals who, together with the relevant authorities, are carrying out a thorough investigation “to understand and overcome the situation”.

The company explains that on Monday it was the target of a “deliberate and malicious cyber-attack” aimed at causing damage and disruption.

It assures that as soon as the first sign of a network problem was detected, it acted “immediately to identify and contain the effects and restore services” and explains that the situation is affecting the provision of data network-based services, namely 4G/5G network, fixed voice services, television, SMS and voice/digital answering services.

“We have already recovered mobile voice services and mobile data services are available exclusively on the 3G network in almost the entire country but, unfortunately, the dimension and seriousness of the criminal act to which we were subjected implies for all other services, careful and prolonged recovery work involving multiple national and international teams and external partners,” adds the company, stressing that this recovery will happen progressively throughout today.

Mário Vaz, CEO of Vodafone Portugal, reveals in an interview that the operator may rethink its presence in the Portuguese market due to the 5G auction. 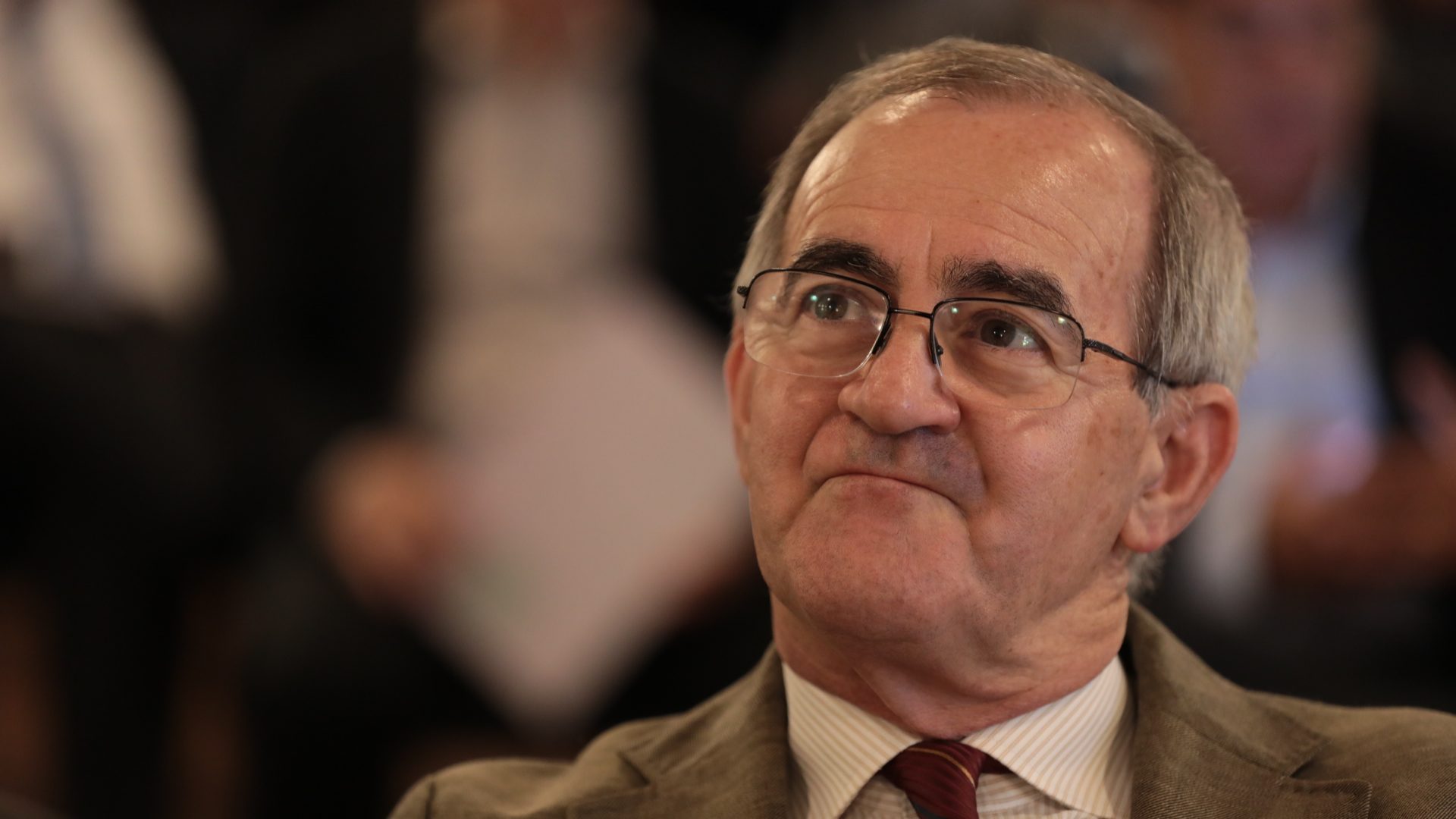