According to the Douro, Leixões, and Viana do Castelo Port Authority (APDL), the river tourism on the Douro River recorded a recovery of 23% last year compared to 2020

According to data made available on the website by the APDL, river tourism on the Douro River recorded a recovery of 23% last year compared to 2020, a year in which this segment suffered a severe blow because of the Covid-19 pandemic and accounted for a drop of 86.24% compared to 2019.

According to data from the waterway manager, in 2021, there were 98 operators on the River Douro and 205 vessels operating, with a capacity of 11,718 passengers.

In 1990, with the inauguration of the 210 kilometres of navigable river between Porto and Barca d’Alva, a door was opened to tourism which was then consolidated in 2001 with the classification of the Douro as a UNESCO World Heritage Site.

In 2020, of the two existing commercial ports on the Douro River (Sardoura and Várzea), there was the only activity in Várzea.

Covid-19 has caused at least 5.723 million deaths worldwide since the start of the pandemic, according to the latest balance of the agency France-Presse, released on Saturday.

In Portugal, since March 2020, 20,222 people have died, and 2,915,971 cases of infection have been counted, according to data from the Directorate-General of Health today.

The Omicron variant, which spreads and mutates rapidly, has become world dominant since it was first detected in South Africa in November.

Higher external demand for wines from the Douro region, including Port wine, led to a record year in 2021. 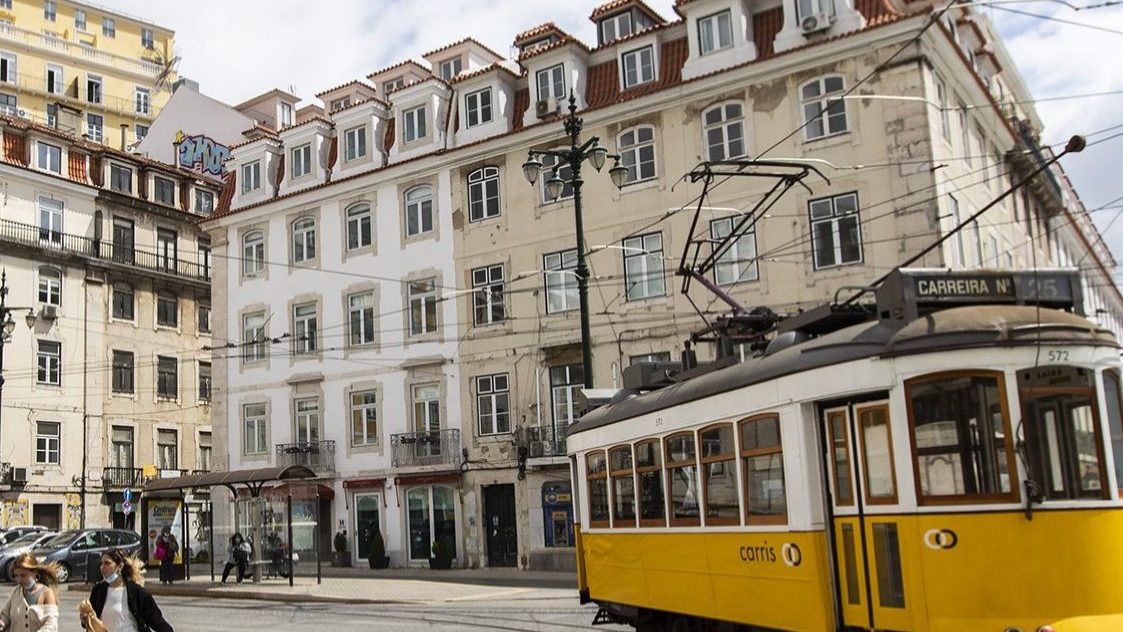