Higher external demand for wines from the Douro region, including Port wine, led to a record year in 2021.

The Demarcated Douro Region’s wine sales will have reached a new record of €600 million in 2021, according to the president of the Instituto dos Vinhos do Douro e Porto (IVDP), Gilberto Igrejas, who says this year was “manifestly very positive” and a “historic milestone” for these particular wines.

According to Igrejas, this performance attests to “the resilience of the people of the Douro and the economic agents in international markets”. Most sales correspond to port wine, with sales of about €390 million, which is 15% more than in 2020 and 3% more compared to 2019. To this figure is added 190 million from DOP (Protected Designation of Origin) Douro wines, with a rise of 9% compared to 2019.

The record is achieved due to the international market: exports have leapt by 9% to €403 million compared to 2019, representing more than two-thirds of the total sales of these wines. The domestic market, on the other hand, remains short of pre-pandemic figures, standing at around €52 million, 19% away from the 2019 figures, mainly due to the fall in tourism on national territory.

The 'top five' destination markets for national wine exports, in terms of value, were France, the United States of America (USA), the United Kingdom, Brazil and Germany. 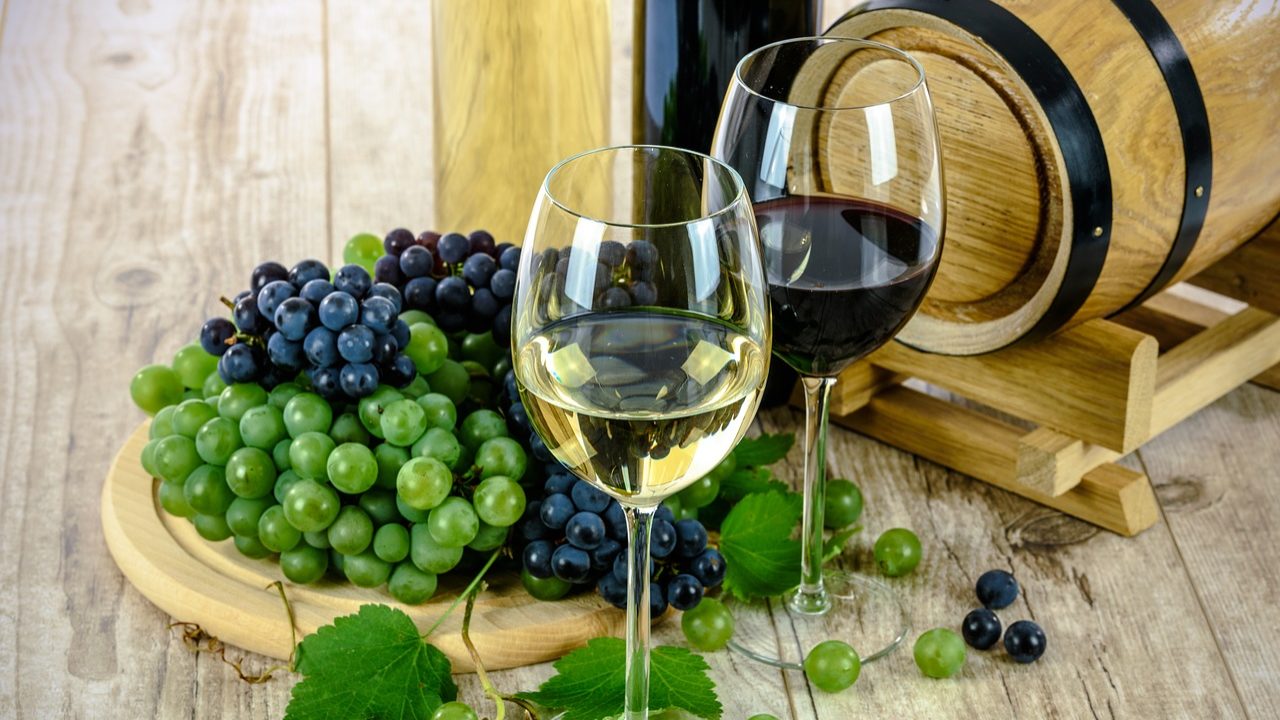