It is no longer necessary to present a negative test to enter Portugal, only the Covid vaccination will be needed.

Travellers arriving in Portugal from Monday who have a European Union digital certificate or equivalent showing that they are fully vaccinated against Covid-19 or have recently recovered from the disease do not need to present a negative test for the SRS-CoV-2 virus in order to enter the country, under legislation published on Sunday.

On Saturday, the government announced that the cabinet resolution approved at last Thursday’s weekly meeting would be published on Sunday, and come into force on Monday. In making the decision in cabinet, the government ends a measure that was in force since December 1, requiring all passengers arriving in Portugal by air to present a negative test or recovery certificate on landing.

“The Council of Ministers approved a resolution to amend the measures applicable in the context of the Covid-19 disease pandemic, namely those concerning the entry of persons into national territory,” the cabinet office said in Saturday’s statement, adding that the measure would be published on Sunday in the state gazette – as it subsequently was – and that “the rules contained therein will be in force from 00:00 [midnight] on Monday, 7 February.”

In order to enter Portugal “it will now only be required to present the EU’s covid Digital Certificate in its three forms or other duly recognised proof of vaccination,” the statement explains.

On Thursday, the cabinet approved the statute containing changes regarding the EU Union digital certificate and adjustments regarding the proof of vaccination to be presented for access to certain establishments.

In Portugal, since March 2020, 20,171 people have died and 2,884,540 cases of infection have been counted, according to data from the Directorate-General of Health released on Saturday.

Worldwide, Covid-19 has caused at least 5,710,711 deaths since the start of the pandemic, according to the tally from Agence France-Presse released on Friday.

The Omicron variant, which spreads and mutates rapidly, has become world dominant since it was first detected in November in South Africa. 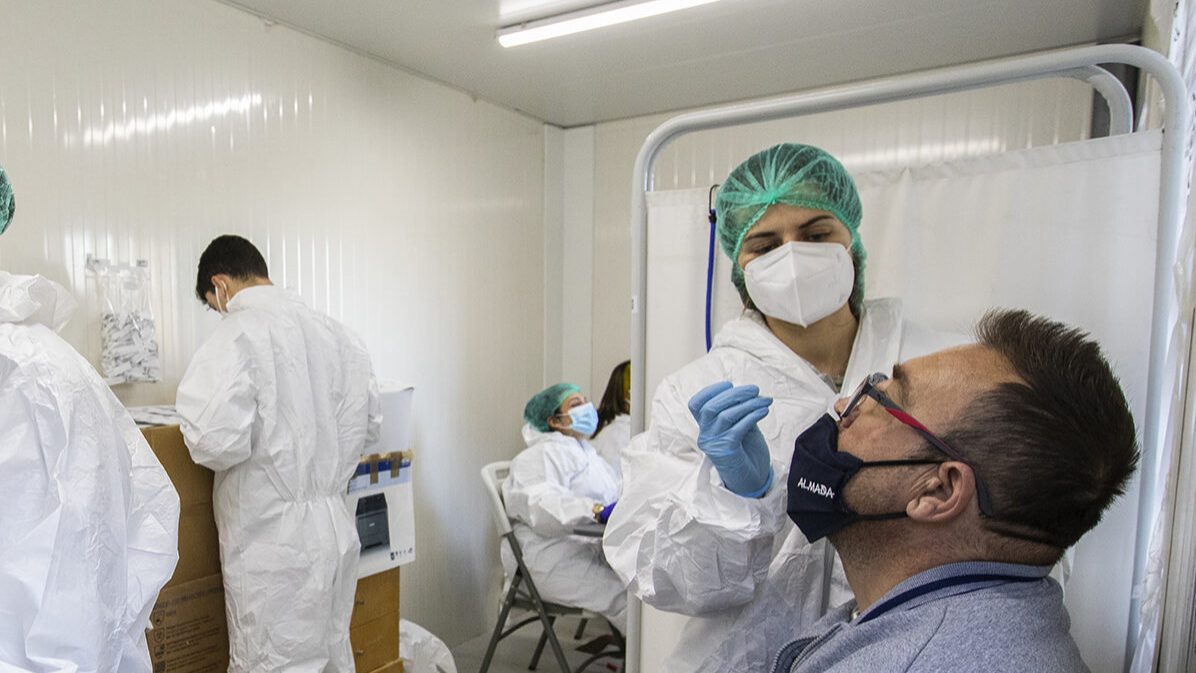 The Instituto Superior Técnico (IST) believes that Portugal is reaching the peak of the current wave of the pandemic.