The €58 million provided by BES to Invesfundo III are not entirely lost. The fund's insolvency has already earned Novobanco a total of €25.5 million.

Novobanco is unlikely to recover the €58 million that BES provided to Invesfundo III to develop a mega real estate project in Gaia about a decade ago. Still, not everything is lost. This Espírito Santo Group (GES) fund’s liquidation continues to yield results with the sale of the land where the development was to be built. And during Christmas week, António Ramalho got an early present: the fund’s insolvency administrator wants to pay another €8.5 million to the bank.

This payment will bring to €25.5 million the money already recovered by Novobanco in the Invesfundo III insolvency process, or in other words, the bank will “cover” 43% of the hole generated by the third of the Invesfundo created by BES in the 2000s to invest in real estate. There are nine in total.

Invesfundo III was created in 2006 with the intention of advancing with a real estate project in Vila Nova de Gaia, the Douro Atlantic Garden, promoted by Espírito Santo Property and 100% financed by BES.

The project was announced in 2013, but never actually took off. Nor did it have much time, in fact. The year after the project was announced, BES collapsed, with the resolution measure applied by the Bank of Portugal in the summer of 2014, and the real estate fund was dragged along until it entered insolvency proceedings in 2019.

Since then, the insolvency administrator has been selling the fund’s real estate assets and handing over the money to creditors, of which Novobanco stands out, and the list also includes the Tax Authority and Gesfimo, the GES real estate fund manager, which claim a total of €200,000.

With the liquidation still underway, the process manager, Bruno Costa Pereira, says he expects to receive more than €7 million from further real estate sales. If the money returns in full to Novobanco, it will allow the bank to recover more than half of the €58 million loaned by BES. The bank is left with €25 million to recover.

According to Bruno Costa Pereira, a total of 32 sums have already been paid out, totalling €25.6 million. A further four sums were awaiting the purchase agreement to be signed, with the insolvent estate having already received €874,000 in down payments, leaving €5.3 million still to be paid.

Two amounts were still unsold, due to the lack of market interest in lots for commerce and services. The insolvency administrator has already tried four times to sell these lots, or did not receive proposals, or the offers presented had very low values compared to the evaluation, as happened in the last diligence.

According to information gathered by ECO, the Portuguese bank has decided to sell a portfolio of non-performing loans of about two dozen large debtors to the Deva fund. 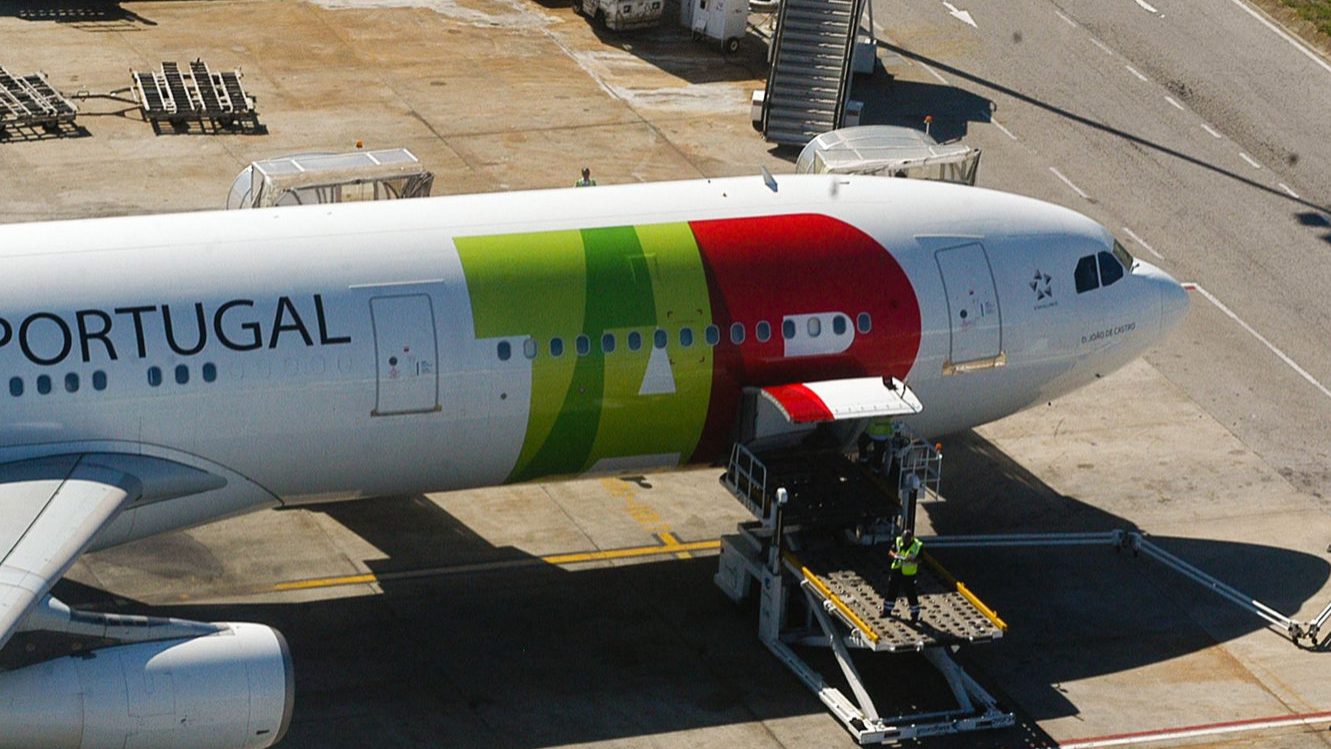