The Portuguese banker is leaving Credit Suisse, just eight months after taking over as chairman.

António Horta Osório has resigned as chairman of Credit Suisse, eight months after taking up the post. The Financial Times reports that the decision is based on an internal investigation which found that the Portuguese banker had breached Covid-19 quarantine rules on two occasions.

Horta Osório had admitted breaking isolation rules when he flew from London to Zurich on November 28, leaving the country three days later. The board promoted an internal audit which concluded that the banker had also previously breached UK rules by travelling to the UK to watch the Wimbledon Tournament final in July, despite being required to comply with a ten-day quarantine on arrival.

“I am sorry that some of my personal actions have resulted in difficulties for the bank and compromised my ability to represent it internally and externally. In that sense, I believe my resignation is in the best interests of the bank and its shareholders at this crucial time,” Horta Osório reacted in a statement quoted by the Financial Times. 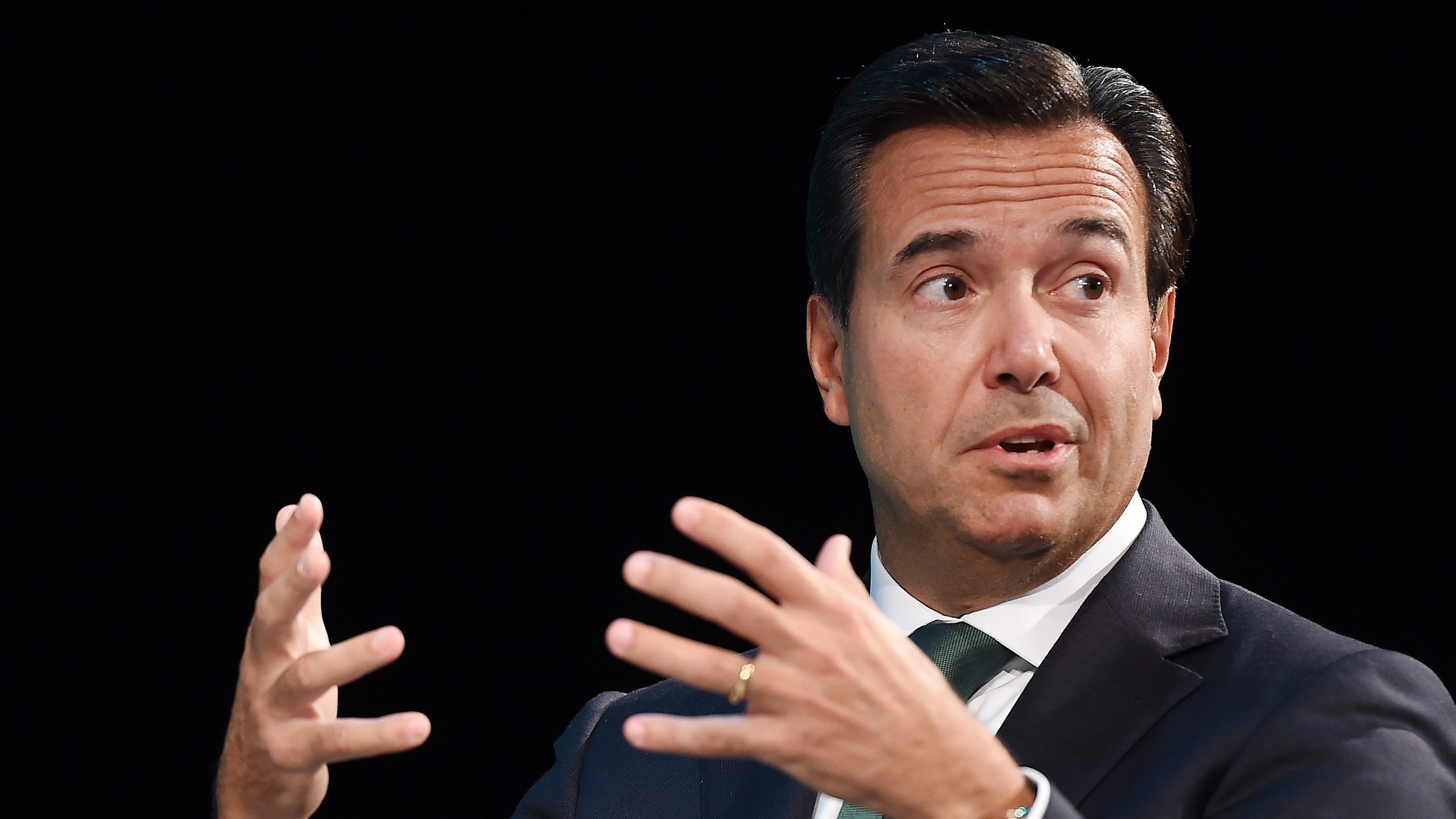 The CEO of Lloyds Bank compliments Portuguese bank's efforts to solve the NPL issue, but advocates for the need to do more. Internationally, the high level of NPL creates "uneasiness", he says.