The solution is to keep Efacec under the control of Parpública and sell it in the future.

On July 2 2020, Pedro Siza Vieira announced the nationalisation of over 71% of Efacec following the Luanda Leaks and the goal was, after several advances and setbacks, the company’s reprivatisation by the end of 2021. But the government will drop the operation after the failure of negotiations with the only candidate, DST, and as ECO revealed first-hand, plan B is already underway and will be announced in the coming hours. The government will first announce the continuation of Efacec within the state universe, then the restructuring of the company and, finally, the return to the market for a sale operation.

Officially, nobody is making any comment, but the government has been discussing for at least a week the way it will announce the end of negotiations with DST. As ECO also revealed, the demands of the engineering and construction group led by José Teixeira would force the state to commit over €300 million, also involving Banco de Fomento. In particular, the demand to reduce Efacec’s net debt to €90 million, with a zero cost refinancing line of around €140 million from Banco de Fomento, making the operation virtually impossible.

Still this week, the government held another meeting at the Ministry of Economy, with Banco de Fomento and DST, as a  last resort, but the negotiation point will not have advanced enough to reopen the conditions for a deal. And now only a last minute volte-face, in which nobody believes, could reverse a decision that has already been taken within the government. Efacec will remain in the Parpública universe, and the next government will resume a sale operation, with a company with a different balance sheet, and in other circumstances.

The government has (at least) one doubt: less than a month before the elections, it is evaluating whether or not to promote a change in the executive management, led by Ângelo Ramalho. A second question concerns the next steps, for a company that will have to be recapitalised and has no conditions to take on more debt. But this recapitalisation will need to be presented to the EU Directorate-General for Competition under the State aid regime (similarly, for example, to what happened with TAP). The state has already given public guarantees for a €70 million loan and, most recently, a second for a €45 million loan.

The company’s financial situation will have deteriorated by 2021. EBITDA will have been negative €23.6 million when was forecasted a positive €22.9 million, while turnover will have reached €238 million, €84 million less than forecast. And just this week, Público revealed that Efacec practically stopped in 2022 due to a lack of raw materials. 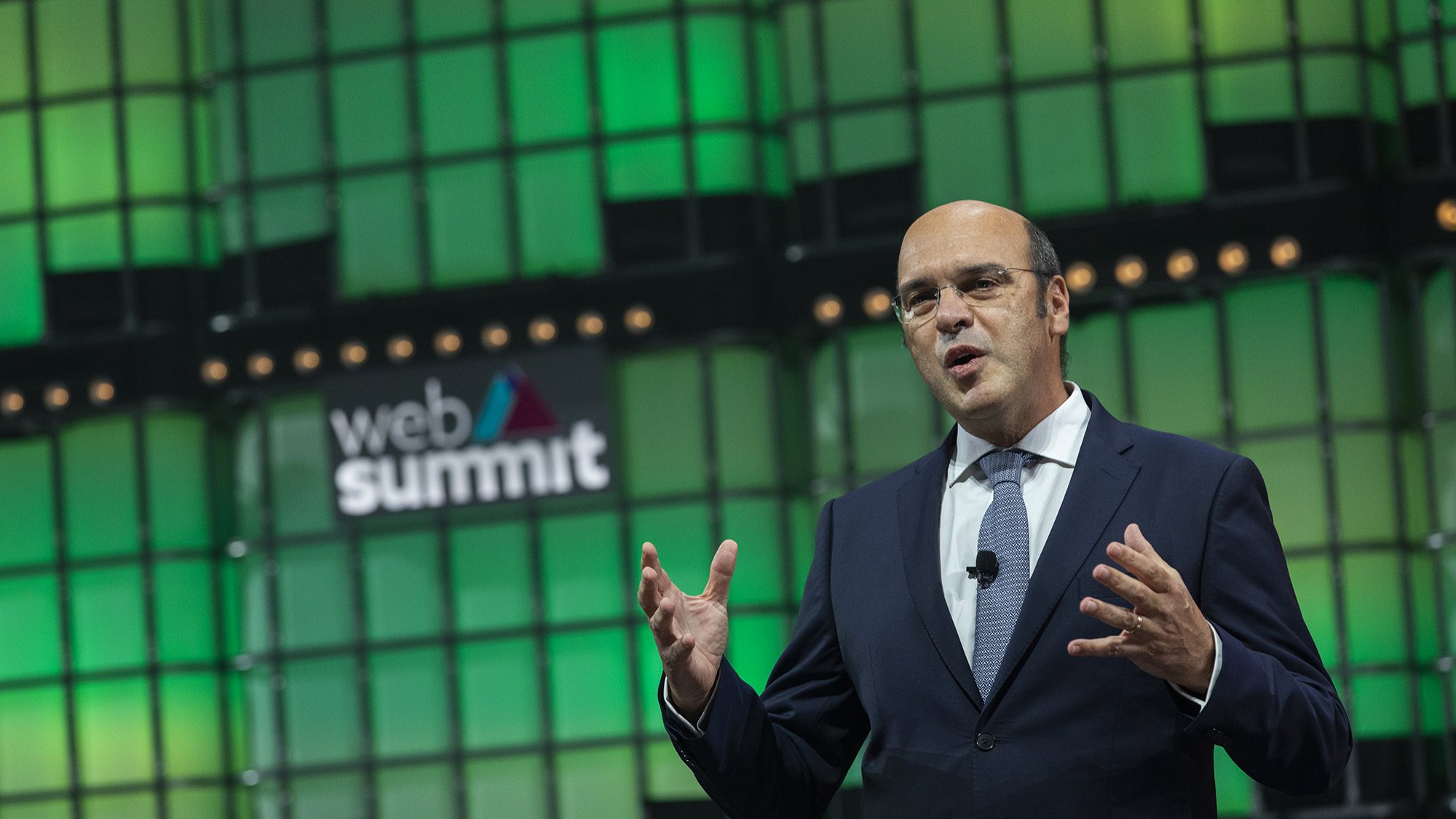 The government wanted to conclude the sale of Efacec by the end of 2021, but now admits to keeping hold of the state-owned company. 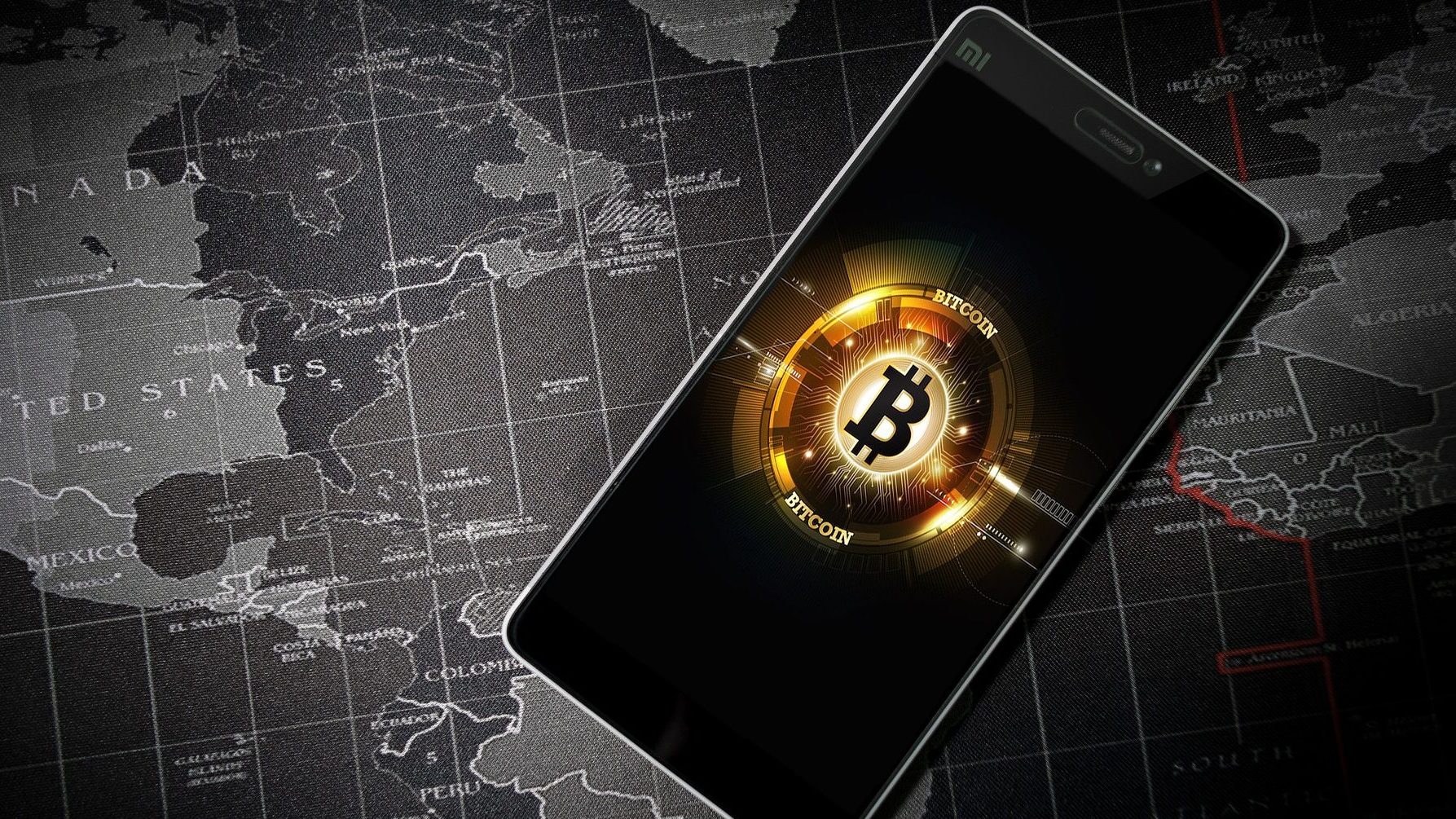