The decision to sell Efacec to DST will slide to 2022 and one of the reasons is the requirement to reduce debt to €90 million.

The reprivatisation of 71.73% of Efacec’s capital was promised for 2021, but the government missed the target and is now no longer committed to dates. “At this moment, it is still in progress” and “there is still no date set for its conclusion”, said finance minister João Leão after the last Cabinet meeting of the year. There is an explanation for the delay in the negotiations with DST, the only candidate in the race: the engineering group led by José Teixeira demands that Efacec reduce its debt to €90 million before the sale. Now, a solution on the table involves Banco de Fomento and a €140 million refinancing facility under conditions that mean, in practice, ‘cleaning’ part of Efacec’s debt.

DST’s demands to accept the purchase of Efacec are clear, as ECO has already revealed first-hand. DST will capitalise Efacec to the tune of €80 million, but puts conditions on the government. The state has to take responsibility for up to €171 million to guarantee previous risks, has to recapitalise Efacec to a value currently stabilised at €62.5 million and has to ensure that Efacec’s debt drops to €90 million in the so-called “pre-closing”, whereas today’s debt exceeds €230 million. These values already include the recent 45 million loan guaranteed by the Portuguese state.

In practice, DST demands debt forgiveness of €140 million and the Ministry of Finances and Banco de Fomento, under Siza Vieira’s Ministry, are negotiating a financial solution for this purpose. The government’s argument for this refinancing facility involving the Banco de Fomento is precisely the need to cover the public guarantees already provided, in a first loan of €70 million and in this second, of €45 million.

ECO sent several questions to the ministries of Finances and Economy and to the Banco de Fomento, in particular the legal framework that may support Efacec’s debt refinancing under the terms proposed by DST, but there was no reply.

A few weeks ago, the Banco de Fomento was discussing the possibility of making a perpetual loan, with zero interest rate, to replace €140 million of Efacec’s debt, which would correspond to the referred debt forgiveness. But the rules of Banco de Fomento, led by Beatriz Freitas, do not allow perpetual loans, as noted by Haitong bank in its evaluation of DST’s proposal. The debt refinancing model has evolved into a 20-year renewable loan, the maximum maturity in Banco de Fomento’s mechanisms, but the DST still requires that the operation does not have added costs.

According to information gathered by ECO, Banco de Fomento is analysing the possibility of providing a debt refinancing facility to Efacec worth €140 million, for 20 years, renewable, with 1.5% interest rate, but with a grace period for capital and interest in the first ten years. But not only. One solution analysed is to involve Parpública, the public company which owns a stake in Efacec, and assume part of the interest cost to Banco de Fomento. And the remaining component, 0.25 points payable by Efacec, will have to be offset by strengthening the balance sheet at the time of the public recapitalisation. This way, the debt level would be reduced to €90 million, as required by the DST and, according to the Haitong calculations, the bank advising the reprivatisation, would be compatible with the historical level of operational results of the industrial company, around €35 million.

In this context, the type of shares that will remain in the hands of Parpública resulting from the recapitalisation operation will also be under negotiation, namely the possibility of the public company holding preferred shares without voting rights, so as not to jeopardise the control of Efacec by DST, at least with a majority of two-thirds of the capital.

The story of this operation does not end here. DST also requires the state to assume the commitment to pay up to €8.2 million of Efacec’s restructuring costs, an amount that the administration itself considers higher than what will actually be necessary.

The alternative to the sale, from the government’s perspective, will be to keep Efacec under Parpública’s control for a re-privatisation in the long term, under other conditions, but this path will always have to go through Brussels and the European Directorate-General for Competition (COMP). And if it is true that the state aid is now more available because of Covid, that window will close in the coming months, as the pandemic situation becomes endemic.

Moreover, in addition to the financial requirements, DST requires the approval of the Competition Authority, the European Commission, the Portuguese Environment Agency and Parpública to obtain prior approval or a declaration of conformity from the Court of Auditors. 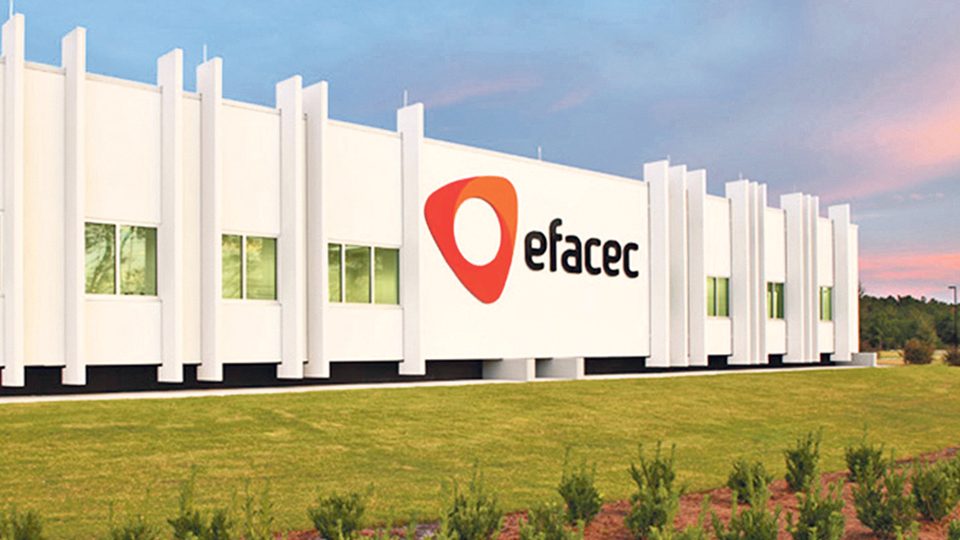 Portugal's finance minister points out that "there is no date set for the conclusion" of the process regarding Efacec. 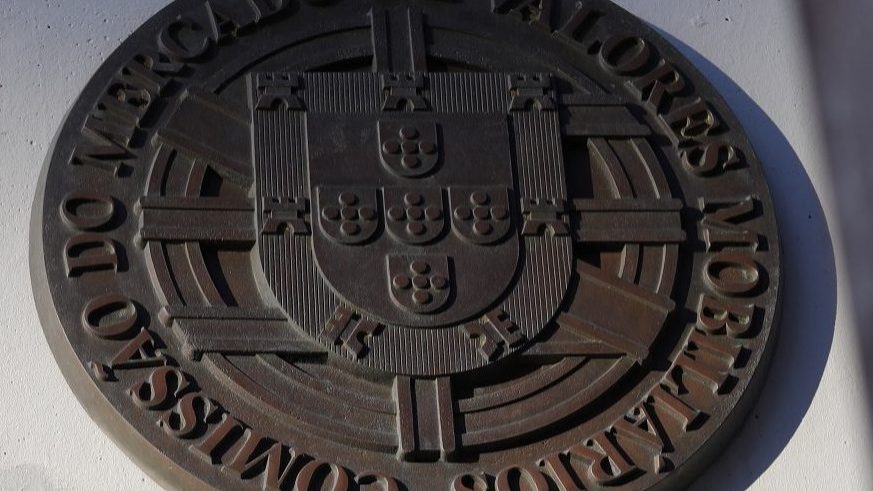