The Portuguese government has given guidance to IGCP to manage public debt next year in the absence of the 2022 Budget.

The agency that manages Portugal’s public debt (IGCP) received authorisation from the government to issue up to €22.35 billion in Treasury Bonds (OT). The increase in net debt – which corresponds to the difference between debt issued and debt repaid – can only be up to €4.97 billion.

The Executive’s guidelines are set out in a resolution published this Friday in Official Gazette. This resolution is published every year, but this year it takes on greater importance as the State Budget for 2022 has not been approved.

“The need to ensure the regular financing of the State during the period in which the State Budget for 2022 has not yet come into effect justifies the government granting authorisation, (…), for the issue of founded public debt during that period,” the government clarifies in the resolution’s preamble.

However, without a new Budget, the general regime for the issue and management of public debt limits the authorisation of the increase in net debt (new issues minus repayments) to 25% of the maximum amount set in the immediately preceding year (2021, in this case). Therefore, IGCP is limited, for the time being, until the new Budget is approved, to an increase of €4.97 billion.

Nevertheless, this doesn’t mean that it will not issue gross debt at a much higher value, since throughout the year there is old debt to mature and a budget deficit to finance. As a result, IGCP is also authorised to issue Treasury Bonds (OT) – medium and long-term debt – up to a maximum value of €22.35 billion in 2022. 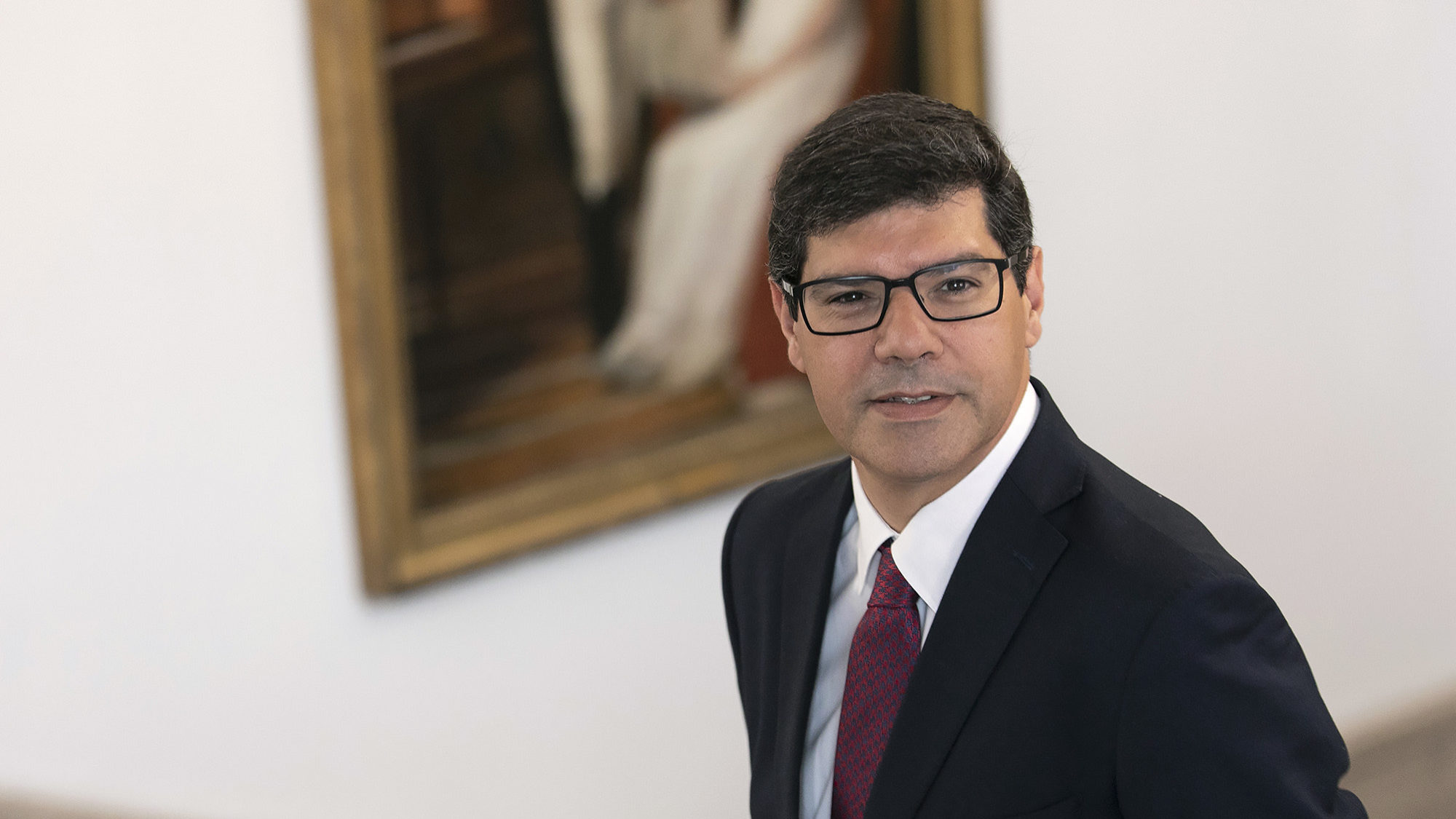