Portugal's finance minister points out that "there is no date set for the conclusion" of the process regarding Efacec.

The finance minister, João Leão, revealed, after Wednesday’s Cabinet meeting, that Efacec’s reprivatisation process “is still ongoing”, and “there is no date set for its conclusion”.

The minister for economy, Pedro Siza Vieira, had promised months ago, and repeated, that the sale would be concluded by the end of 2021, but the deal with DST, the only competitor that ended up delivering a Best and Final Offer, requires guarantees and public capital that exceed €300 million, as ECO reported previously, and this is making negotiations with the government and Banco Português de Fomento difficult.

Efacec’s sale could cost the state over €300 million

Asked about a possible date for a decision on Efacec’s reprivatisation, the finance minister reiterated he could not “say anything because the process is still ongoing and not concluded.”

This Cabinet meeting occurred days before the end of the year, and it was anticipated in relation to the usual date of these meetings, on Thursday. It would be, therefore, the last opportunity for the government to approve a decision on the company before the end of 2021, however, it is almost certain that there will be a postponement of the decision until the following year, unless a meeting is arranged electronically just to deal with this dossier. 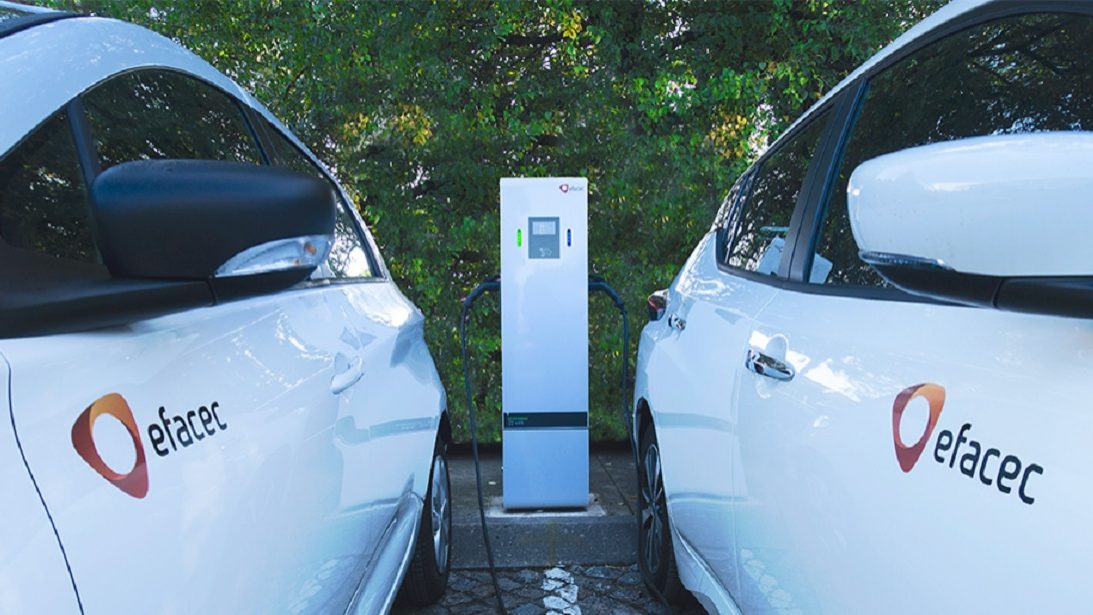 Efacec’s sale could cost the state over €300 million

Negotiations are taking place in a kind of counter clockwork so that the DST's proposal can be considered in this Thursday’s Cabinet meeting. 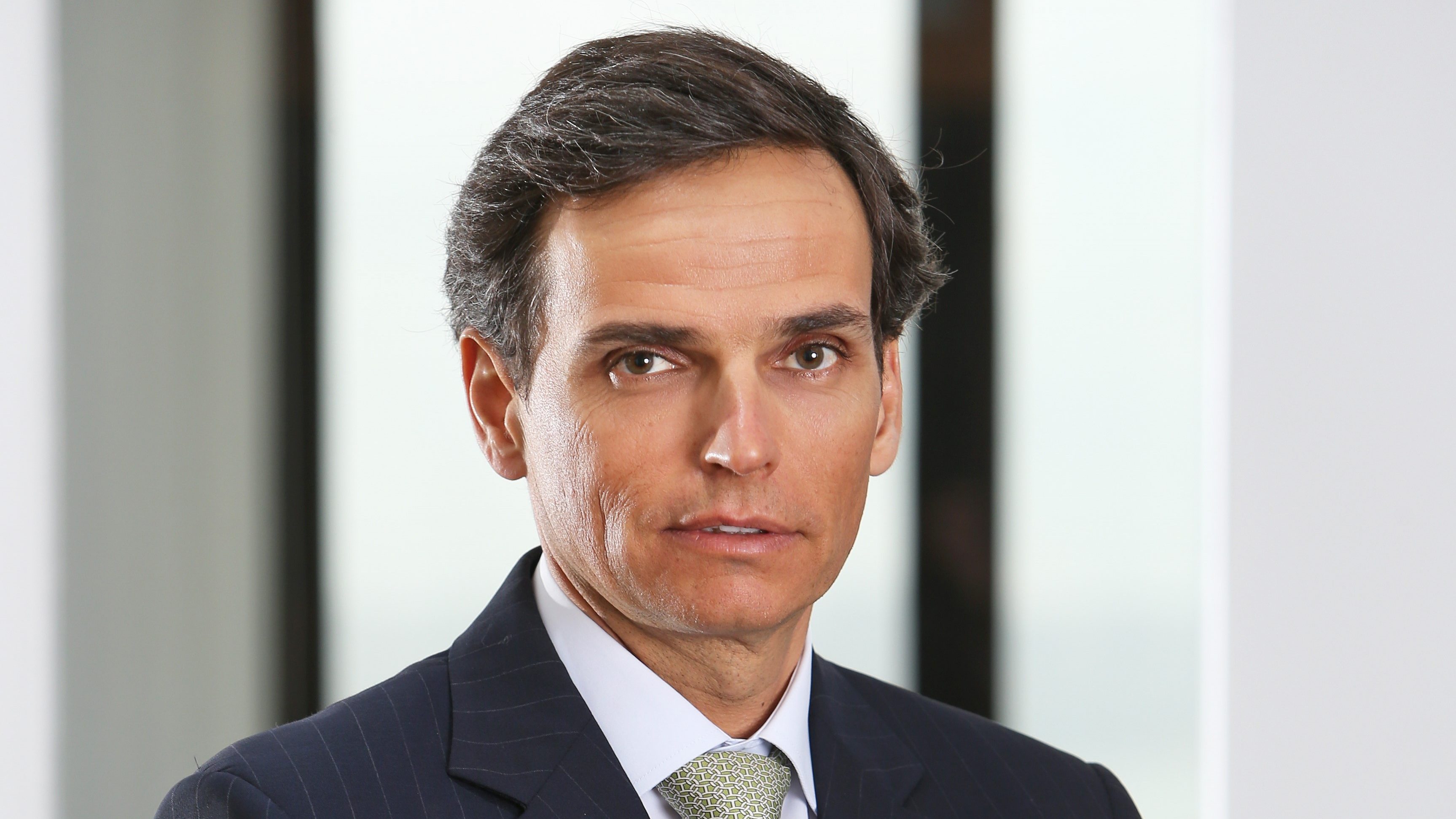