According to information from the bank consulted by Lusa, the decision to pay dividends was taken at an extraordinary general meeting held on 10 December and implemented last Monday.

Through Banco Interatlântico, which it also owns in Cape Verde, Caixa Geral de Depósitos (CGD) controls 52.65% of BCA, to which it adds its own stake of 6.76%. The National Social Security Institute of Cape Verde has a 12.54% stake in BCA. 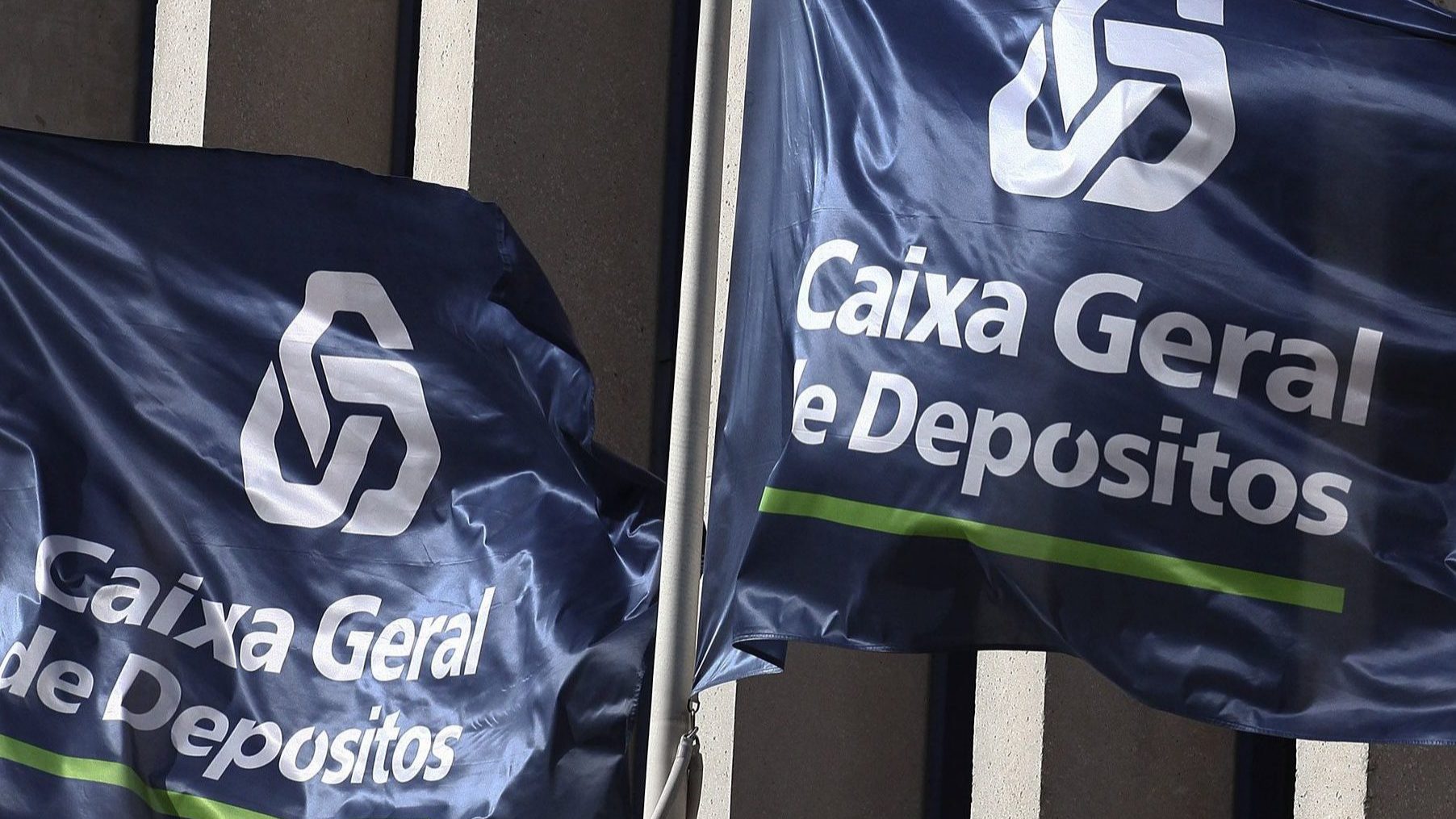