"Divergence is no longer on the goal, it is on the path to achieving this goal," the prime minister explained, noting that nuclear and carbon taxes were the two issues that prevented a consensus.

Portugal’s prime minister, António Costa, said on Friday that the European Union member states did not reach a common position on energy due to “a fundamental divergence” around issues on which Portugal has precise positions.

Speaking to journalists in the early hours of the morning after a European Council meeting held on Wednesday in Brussels, which lasted for 14 hours and at the end of which the 27 did not adopt conclusions on the issue of energy prices, one of the main issues on the agenda, Costa said that nuclear and carbon taxes were the two issues that prevented a consensus.

“It was not possible to adopt any resolution on the energy issue, even though everyone expressed great concern about the volatile situation of energy prices, due to a fundamental and insurmountable divergence, not exactly on the issue of prices, but on two essential issues,” he told reporters.

Recalling that the agreement at 27 on the goal of carbon neutrality in the EU in 2050 has been reached, and during the Portuguese presidency of the EU Council in the first half of the year, Costa said, “divergence is no longer on the goal, it is on the path to achieving this goal.”

“But I would say that among the 27 member states, the vast majority rejects nuclear energy as a solution to achieving this goal. There are, however, other countries that think that this is an acceptable way forward. Portugal, as you know, has never adopted this path, so it would certainly not be now that it would adopt it”, he added.

Costa explained that the second point of divergence is because “some member states understand that it is necessary to put an end to carbon emission taxes, which have been a very important instrument to induce the necessary investments to support the climate transition”.

“And the situation in Portugal is particularly exemplary, taking into account that, in a context of a big rise in energy, we have a reduction of electricity in the regulated market and a big reduction in the grid connection tariff by industry, which is only possible thanks to the fact that we started investing early in renewable energy, and we have today already a very high incorporation in our energy ‘mix’ of renewable energy,” he argued, pointing out that this has also contributed to Portugal registering today a low inflation rate.

In the press conference at the end of his summit, the President of the European Council said that the EU heads of government and state had not reached an agreement on responses to the sharp crisis in the energy sector, although they consider this to be a “serious matter”.

“At the last Council we suggested the Commission should promote market studies – and that was done, but [at this summit] we realised that there were diverging opinions on the table and it was not possible to agree on the conclusions,” Charles Michel told a press conference after a European summit in Brussels.

In a time of energy crisis, with volatile electricity and gas prices hitting record highs, the president of the European Council nevertheless stressed that this “is a serious issue, it is an important issue, which has an impact on households, on their purchasing power, and also on the competitiveness of companies”.

The Belgian leader went on to say that the issue would be back on the agenda at a forthcoming summit.

Rising electricity prices – due to rising gas prices, higher demand and falling temperatures – threaten to exacerbate energy poverty in Europe and cause difficulties in paying heating bills this autumn and winter.

The discussion comes after the European Commission on Wednesday adopted a set of legislative proposals to “decarbonise the EU gas market” by promoting the transition to renewable and low-carbon gases, including hydrogen.

With the proposal, the community executive opened the door to the possibility of joint gas purchases by countries that wish to do so, but always voluntarily and limited to emergency cases, which do not fit, for example, a price escalation like the current one. This is where the member states’ visions diverge. 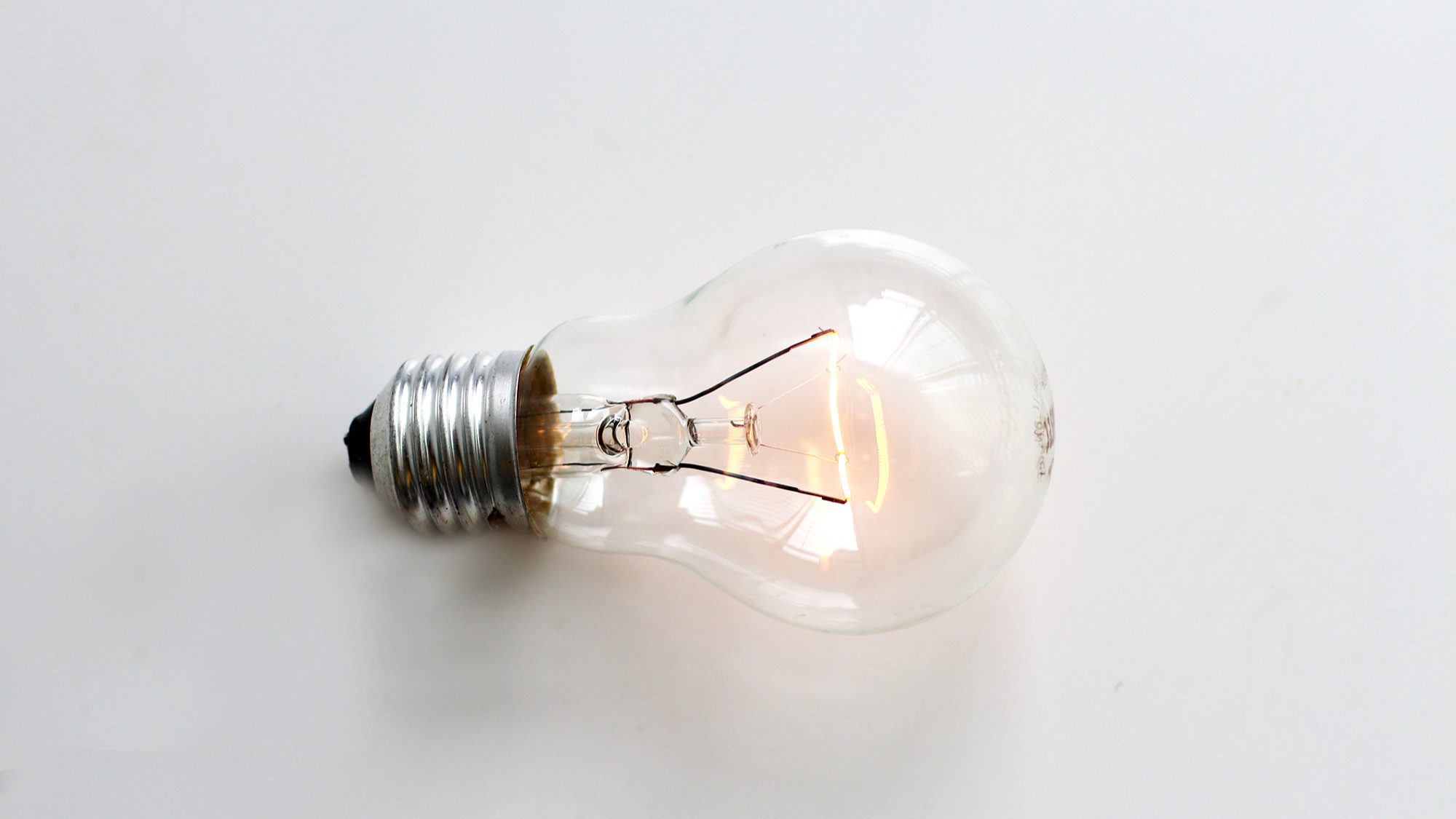 With 11 projects and a total investment of €4.221 billion, the country's energy, hydrogen and lithium sector leads the applications for the Green and Mobilising Agendas. 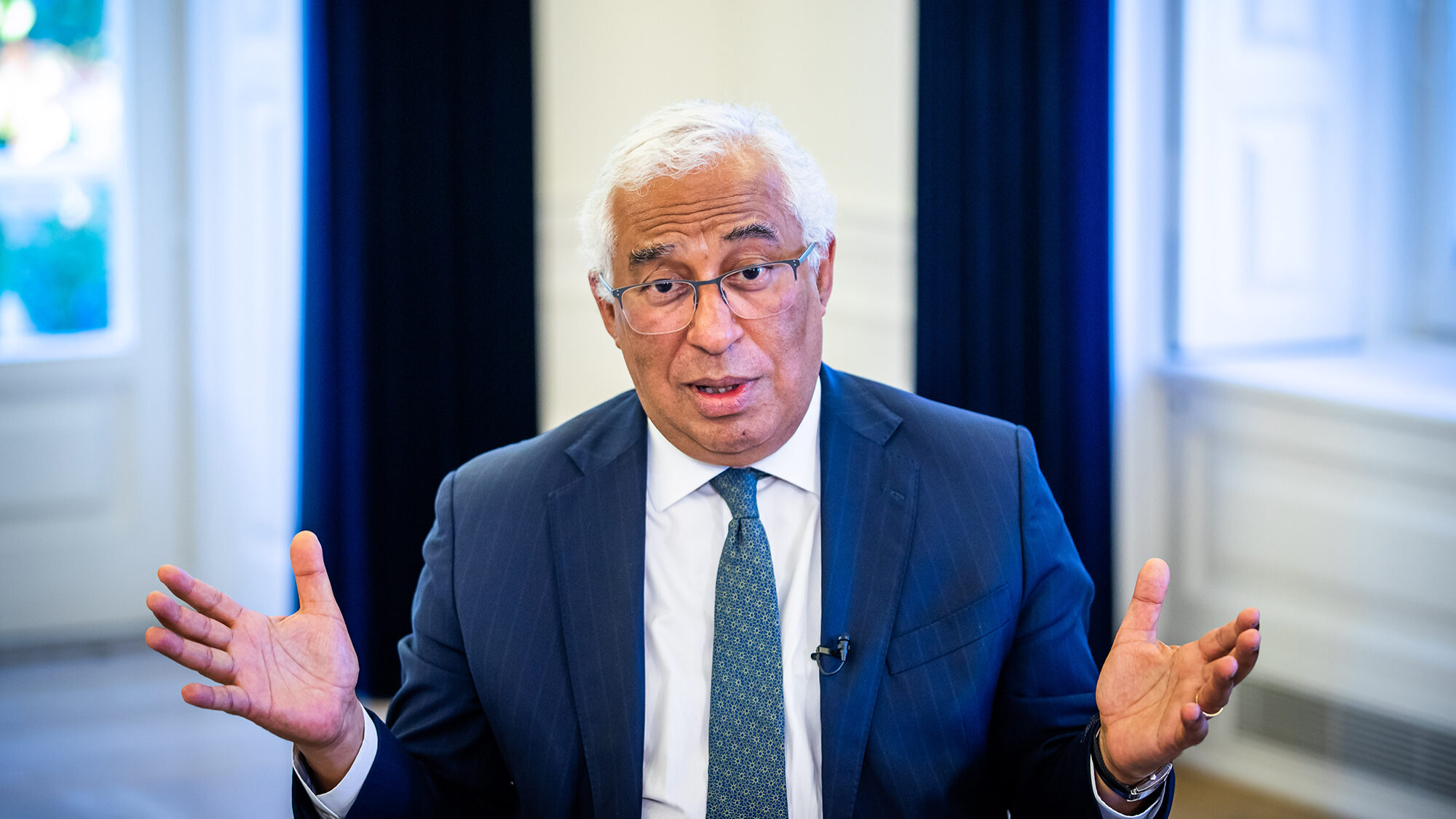