Statistics Portugal (INE) confirmed on Tuesday that the country's Consumer Price Index (CPI) rose 0.4% in November and was up 2.6% from the same month of 2020.

Portugal’s Consumer Price Index (CPI) rose 0.4% in November and was up 2.6% from the same month of 2020, or 0.8 of a percentage point more than the year-on-year increase in October, Statistics Portugal (INE) confirmed on Tuesday.

Rounded to one decimal place, the year-on-year increase coincides with the value of the flash estimate for November inflation released by the INE on November 30.

The underlying inflation index (the total index excluding unprocessed food and energy products) also points to an acceleration in annual inflation, up 0.6% on the month and 1.7% on the year.

By types of expenditure, the year-on-year growth rates of ‘leisure, recreation and culture’ and ‘restaurants and hotels’ were 3.1% and 2.8%, respectively (having been 1.0% and 0.9% in October), while prices in ‘communications’ and ‘health’ were up 0.5% and 1.1% on the year, respectively (having been up 1.4% and 1.8% in October). Clothing and footwear was the only segment to register a negative contribution.

The Portuguese Harmonised Index of Consumer Prices (HICP) rose 0.3% in November (after a rise of 0.4% in October) and was up 2.6% on the year, a rate 0.8 of a point higher than that for October and 2.3 points below the value estimated by Eurostat for the eurozone – the same difference as in October. The average month-on-month change over the last 12 months was 0.7% (having been 0.4% in October). 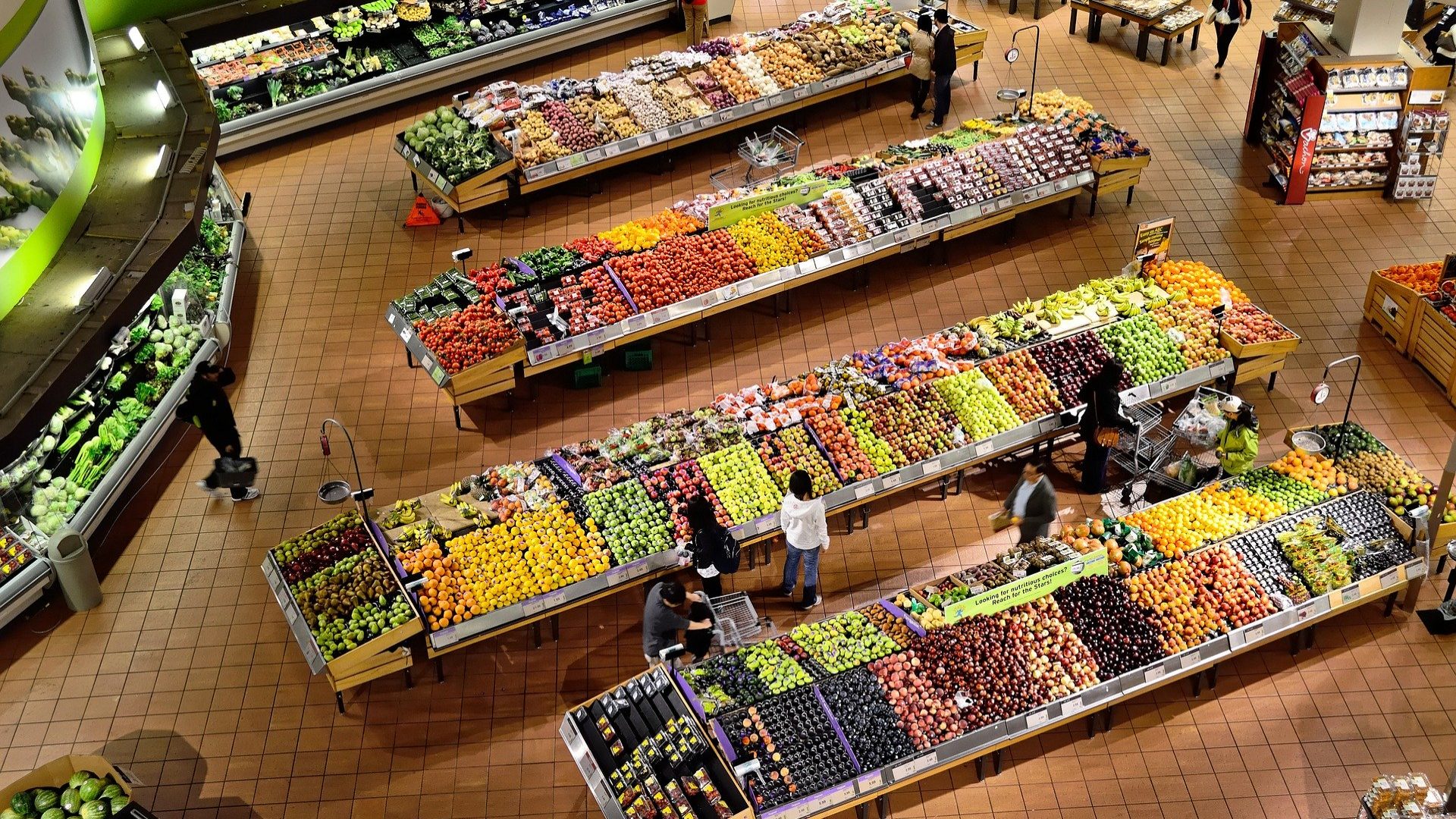 Structural reforms add 4.8% to GDP per capita in 15 years