According to data from Statistics Portugal (INE), considering only the month of October, Portugal exported €500 million of textiles and clothing, a growth of 2.5% compared to the same month of 2019.

Portuguese textile and clothing exports accumulated until October, growth of 15.2% compared to the same period in 2020 and 1.5% compared to 2019, adding up to €4.47 billion, the sector association reported on Friday.

According to data from Statistics Portugal (INE) treated by the Textile and Clothing Association of Portugal (ATP), considering only the month of October, Portugal exported €500 million of textiles and clothing, which represents a growth of 2.5% compared to the same month of 2019, a pre-pandemic year.

In January to October, the products that recorded the highest growth in exports compared to 2019 were bed, table, toilet or kitchen linen, with an increase of almost €95 million (+23%).

Conversely, outerwear (suits, jackets, coats, trousers, skirts, dresses, among others), in fabric, for both women and men, were the items that recorded the largest declines compared to 2019, showing, according to ATP, some difficulties in recovering exports to pre-pandemic levels.

On a downward course continue textile and clothing exports to Spain, which totalled €1.14 billion until October, falling back €224 million (-16%) compared to the same period of 2019.

In the first nine months of the year, the textile and clothing trade balance thus recorded a balance of €1.11 billion, with a coverage rate of 133%.

Compared to October 2019, before the Covid-19 pandemic arrived in Portugal, exports increased by 0.7% and imports by 4.4%. 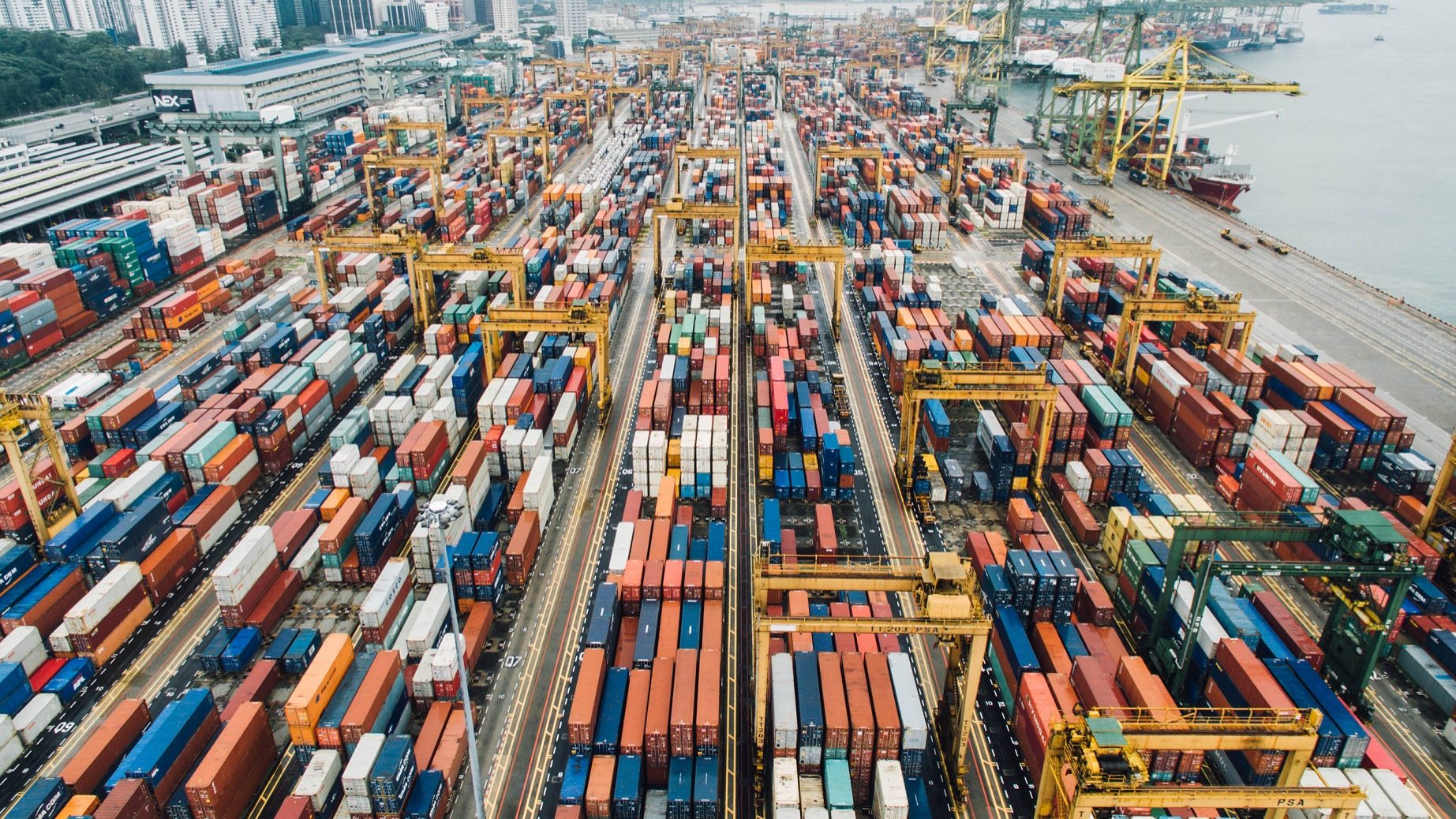 Price of containers worrying for exporters