"A company that used to pay for a container for a certain market 2,500 euros at this moment may be paying 10,000 or more for the same container", alerts CCIP.

“The main ‘feedback’ [on problems] we have had is in relation to the international transport crisis, the lack of containers that exists at an international level,” he stressed, detailing that “a company that used to pay for a container for a certain market 2,500 euros at this moment may be paying 10,000 or more for the same container”.

Pedro Magalhães spoke to Lusa about CCIP’s action plan for next year, which “contemplates an approach with more than 46 business missions between the face-to-face and virtual format”, and that CCIP will “continue to focus outside traditional Portuguese export markets”, that is, European markets.

“In our action plan we tend to go to destinations such as Ivory Coast, South Korea, Mexico, Morocco, Russia, which are markets that have been growing in terms of exports by Portuguese companies and which have a potential that we believe makes sense to invest in,” Pedro Magalhães said.

He also revealed that this year the entity “has already carried out 30 business missions, between the face-to-face and virtual format to markets such as Kazakhstan, Georgia and Egypt.

“We seek to give companies a set of tools that allow them to be face to face with potential importers, distributors or final customer in more than 90 countries in which we work internationally,” he stressed.

In addition to virtual and in-person missions, webinars on markets, sessions with local consultants, among others, the entity will move forward with the creation of “four clusters of Portuguese companies in the sectors of textiles and footwear, food and beverages, metalworking and information technologies” so that it is possible to “address jointly the international markets, listen to the main companies, the difficulties they have internationally.

Asked about the impact of the application of possible more restrictive measures, due to the evolution of the pandemic, Pedro Magalhães said that businesspeople were “worried that new restrictions may cause a cooling of the resumption of activity in Portugal linked to exports.

“What we hope is that it is not as negative as the restrictions they imposed on us in 2020 or we will have another winter like then,” he appealed. 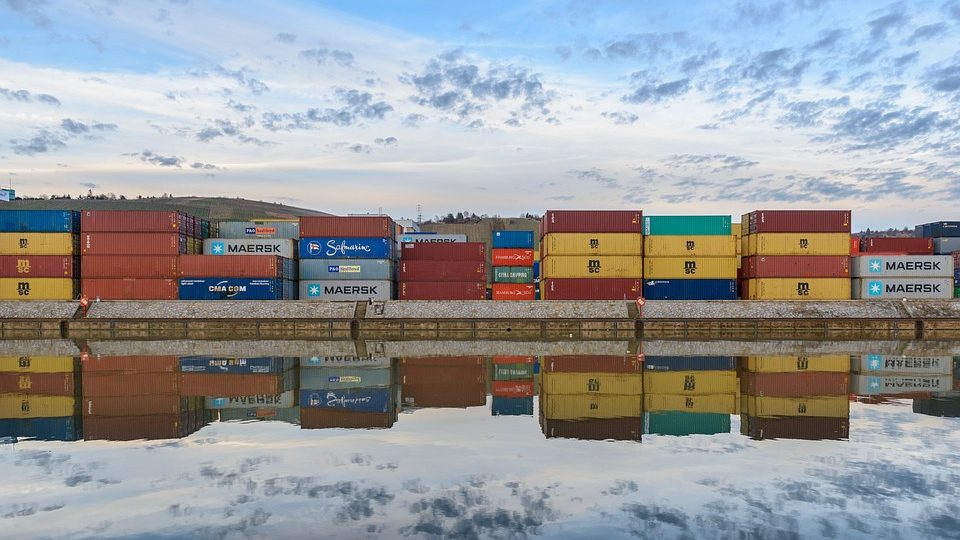 The port of Sines is expected to reach double-digit growth in containerised cargo in 2020. 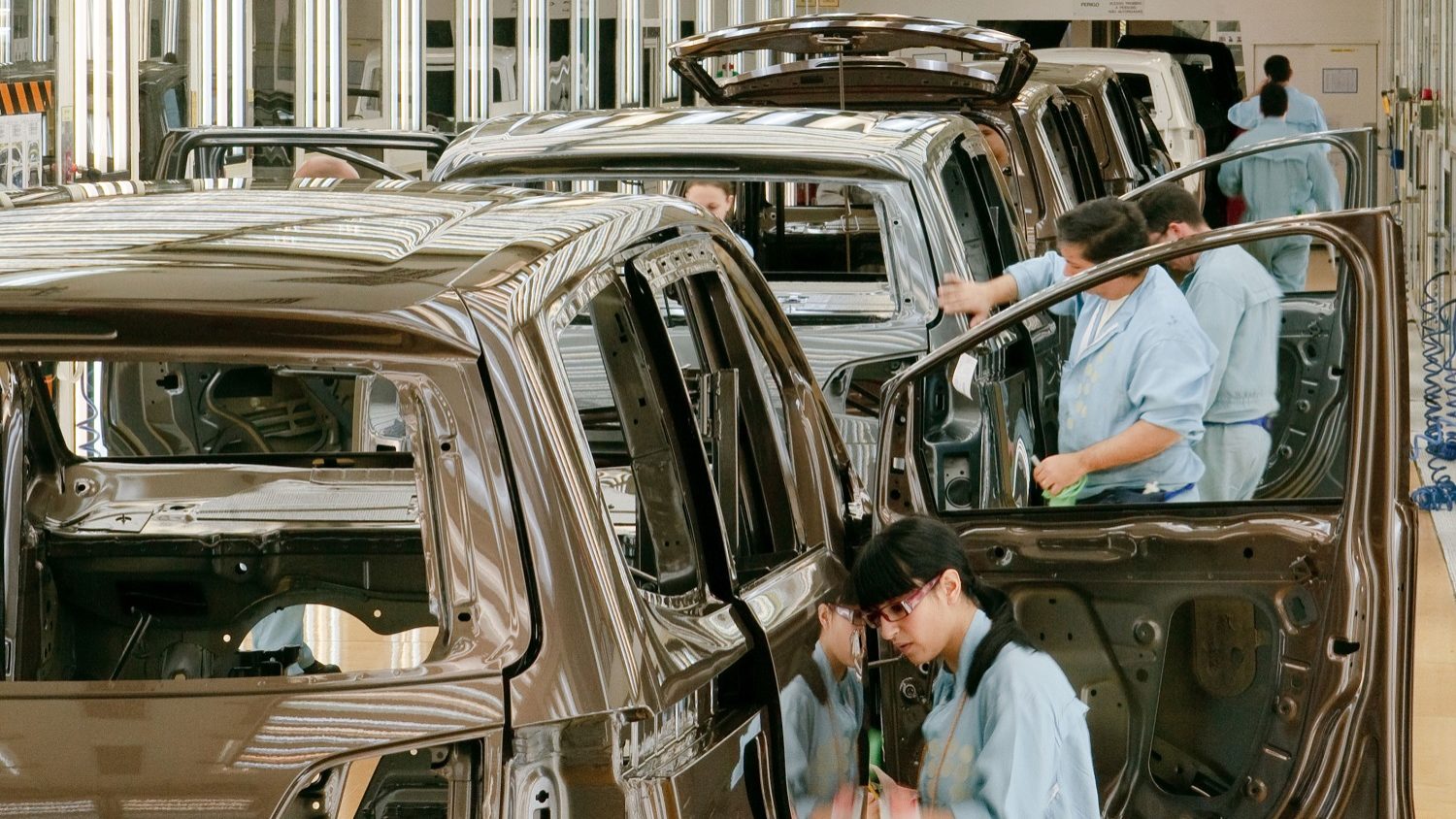