According to a Statistics Portugal (INE) report, the country's airports handled around 10 million passengers in the third quarter of 2021.

Portuguese airports handled about 10 million passengers in the third quarter, which corresponds to a growth of 92.7% compared to the same period last year, still far from the levels of 2019, Statistics Portugal (INE) reported on Friday.

Still, compared to the same period in 2019, before the SARS-CoV-2 pandemic, there was a decrease of 45%.

Passenger transport by train and metro grew by 19.1% and 12.5%, respectively, corresponding to 32.8 and 35.5 million users transported in that period.

In the period under review, inland waterway passenger transport, which had already grown by 97.1% in the second quarter of this year, also increased (6.5%) compared to the same quarter last year, reaching 4.8 million passengers.

However, compared to the same three months of 2019, inland waterway passenger transport decreased by 32.6%.

With regard to freight transport by air, growth compared to the third quarter of 2020 was less significant than in the previous quarter (+52.5%; +108.3% in the second quarter), but still down 7% compared to the same period of 2019. 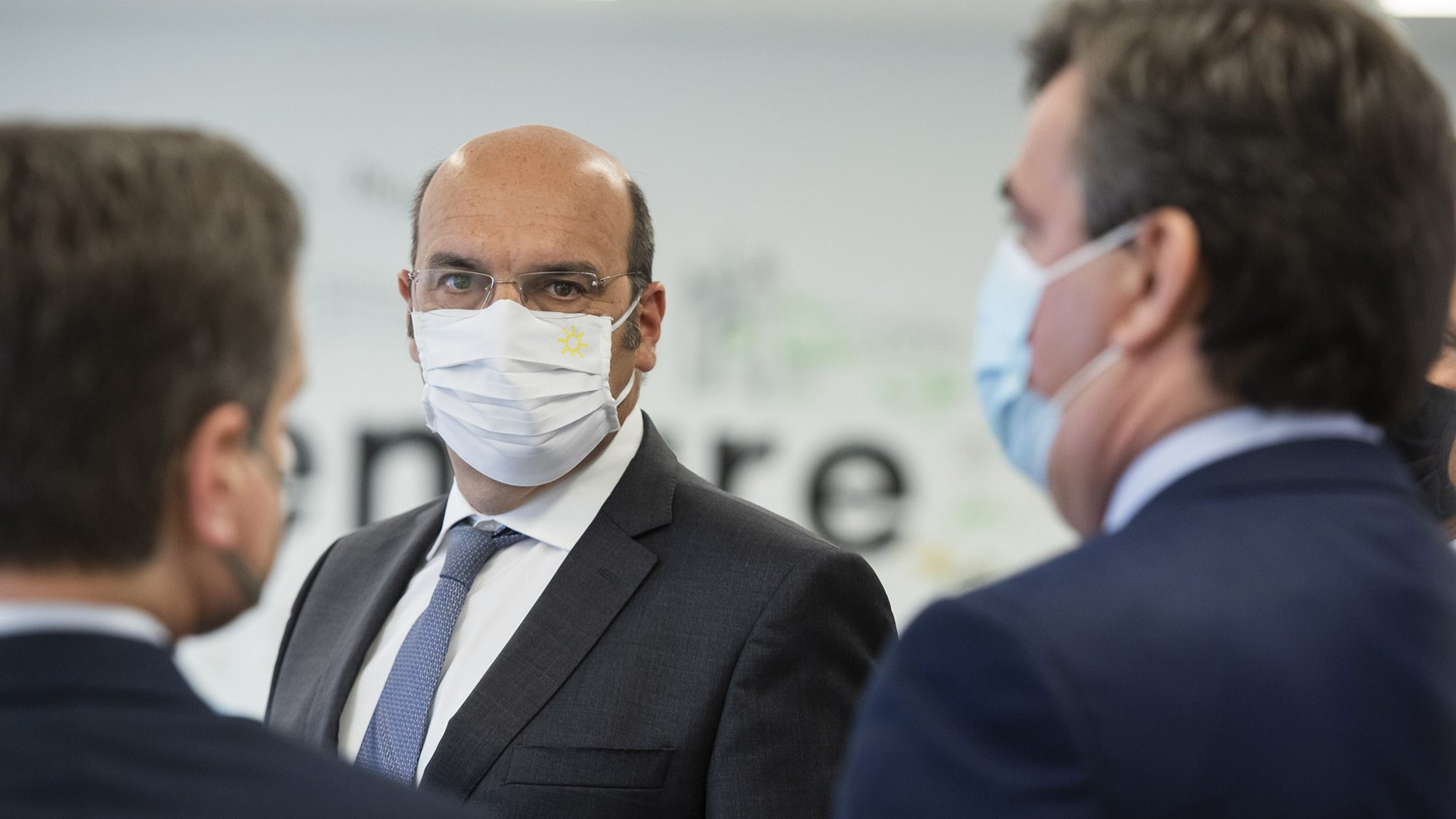 “There’s no point in having a new airport” without TAP

"I really think that TAP is probably one of the most critical companies for our collective future. But there is also no point in having a significant new airport without TAP," said Siza Vieira.

TAP says pace of sales is slowing with new variant