The Portuguese airline stated on Thursday that the new Omicron variant is causing a slowdown in ticket sales.

TAP’s chief commercial officer, Silvia Mosquera, on Thursday said in Aveiro that the new Omicron variant is causing a slowdown in ticket sales compared to the recovery that had been seen since September.

“In September, we saw a big recovery in demand because they opened the borders with Brazil and the United States. We were very optimistic because the recovery was going well. In fact, in November – and now also in December – we are operating 80% of the capacity of the flights we operated in 2019. These are good numbers,” Silvia Mosquera said at the 46th National Congress of the Portuguese Association of Travel and Tourism Agencies (APAVT) in Aveiro.

She said that the recovery had been noticed, above all, in the domestic market and in trips to visit family and friends.

“Now, with these new cases of Covid-19, with the new variant, we are seeing that sales are, again, stalling a bit. Flights are being cancelled. We had to cancel flights to Morocco, to the United States. It is not good news for us, the airline or the passengers. But, the priority is always health and safety. If this is what we have to do for the best of everyone, we have to follow the measures”, she said.

“Yesterday, December 1, TAP launched a new flexibility policy, increasing it in all our fares. (…) We think that is what we have to give to our customers given the circumstances of total uncertainty,” she said.

She said they were optimistic regarding the restructuring plan, continuing to hope that the European Commission would approve it by the end of the year.

“We think it may come as a Christmas present for TAP and Portugal since the company is so relevant to the country, she added.

Even so, and as they have been saying, the company is already implementing this plan with the idea that it will be approved.

“The agencies are key to TAP’s recovery, so we are working together to see what we can change. We will not always agree, but we have to work together,” Silvia Mosquera said.

On Wednesday, at the congress’s opening, the president of APAVT, Pedro Costa Ferreira, said that the country should support TAP, suggesting that an assessment be made of what is more expensive, helping the company or regressing 10 years in tourism.

“We need unity and a sense of strategy, also because we will have to worry about the defence of the air hub in Lisbon, and this does not seem possible without maintaining a proper-sized TAP,” he said.

He recalled that today we see a country divided between those who support state support for TAP and those who fight it, adding that the association does not see itself in this simple analysis.

"We think that TAP should release at least 250 slots a week [at Lisbon airport]," the head of Ryanair, Michael O'Leary, said at a press conference in Lisbon. 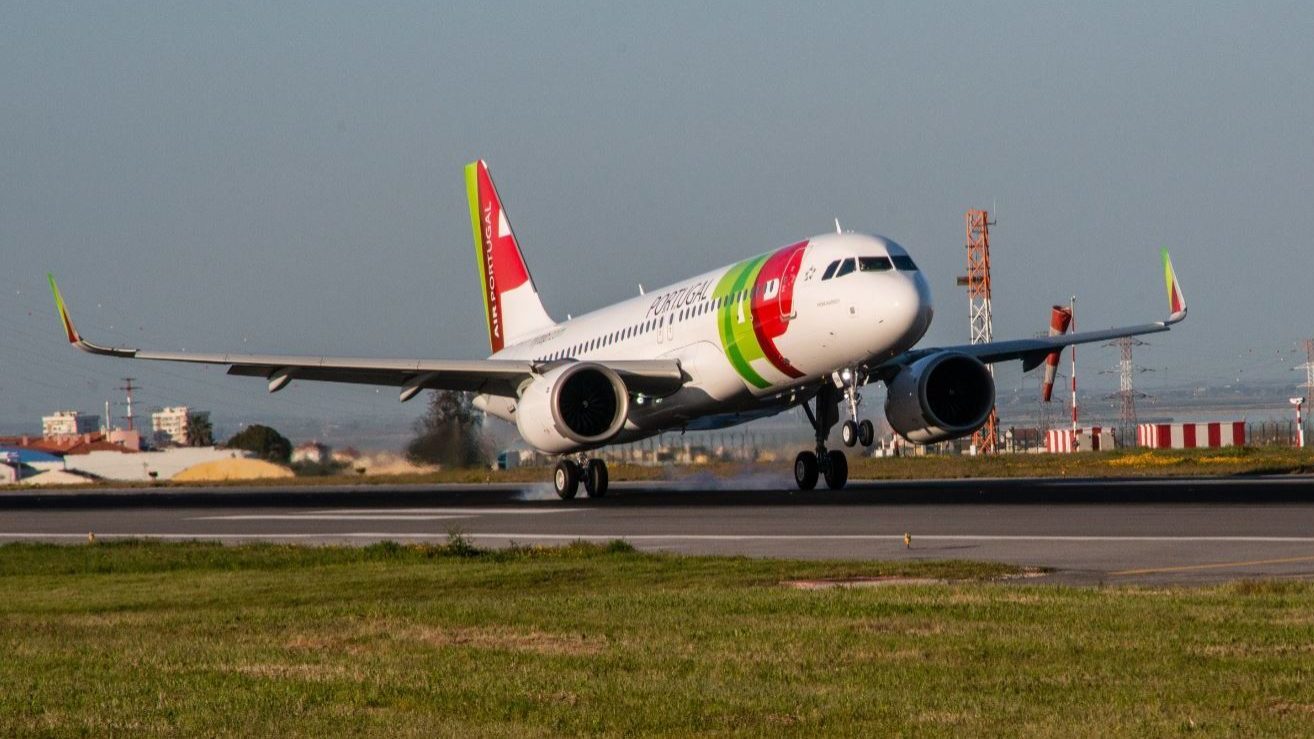 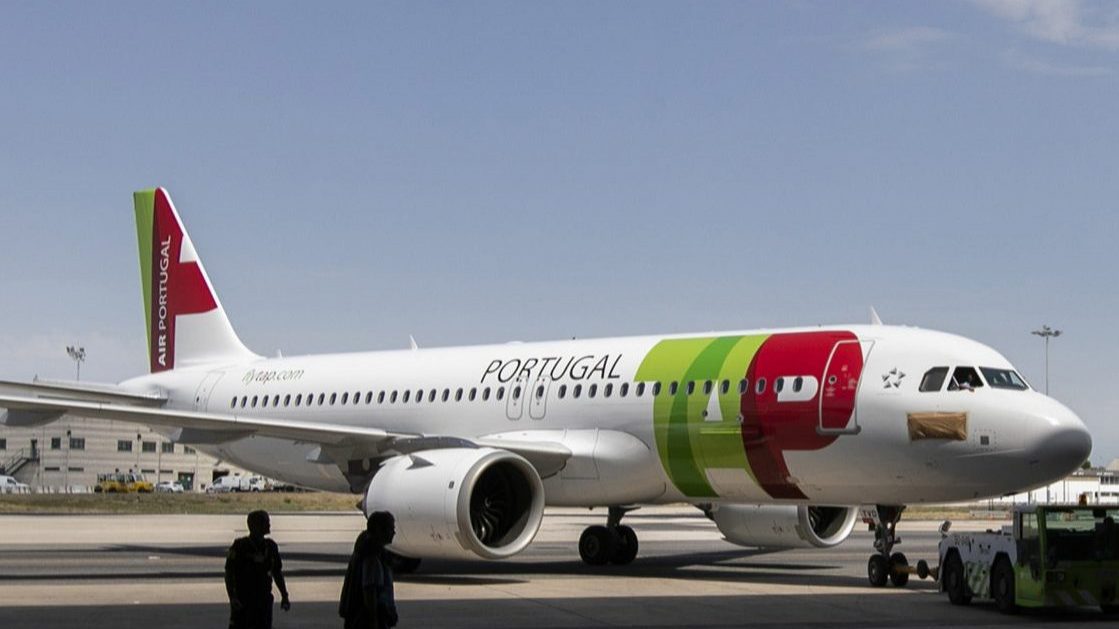