The Portuguese bank will pay an extraordinary dividend of €300 million to its sole shareholder, the Portuguese state, by Tuesday.

Caixa Geral de Depósitos (CGD) will pay an extraordinary dividend of €300 million to its sole shareholder, the Portuguese state, by Tuesday, the bank disclosed on Monday.

“Caixa Geral de Depósitos, S.A. (CGD) informs that, through a Unanimous Social Written Resolution dated November 29th 2021, its single shareholder, the Portuguese State, determined the payment of an extraordinary dividend in the amount of €300,000,000 (three hundred million euros), to be settled still in the current month of November of 2021,” that is, by Tuesday, reads a statement issued via Portugal’s Securities Markets Commission (CMVM).

The bank adds that the dividend is being paid in part based on “recommendations from the European Central Bank (ECB) regarding dividend payments during the Covid-19 pandemic and the lifting, in July 2021, of restrictions on its distribution beyond September 2021.”

It also mentions “The 2021 General Meeting’s approval of limited dividends, in the amount of €83,638,807 and in accordance with the ECB’s recommendation, deferring the possibility of resuming payment pending the ECB revising its position; The normalization of financial markets and of economic activity; The deliberation by CGD’s management and supervisory boards in October of 2021 in favour of this dividend distribution.”

The plan to pay an extraordinary dividend of €300 million had already been announced on 4 November, when the bank presented its third-quarter results.

CGD is the first bank in Portugal to go ahead with this type of operation. The institution led by Paulo Macedo aims to raise €500 million. 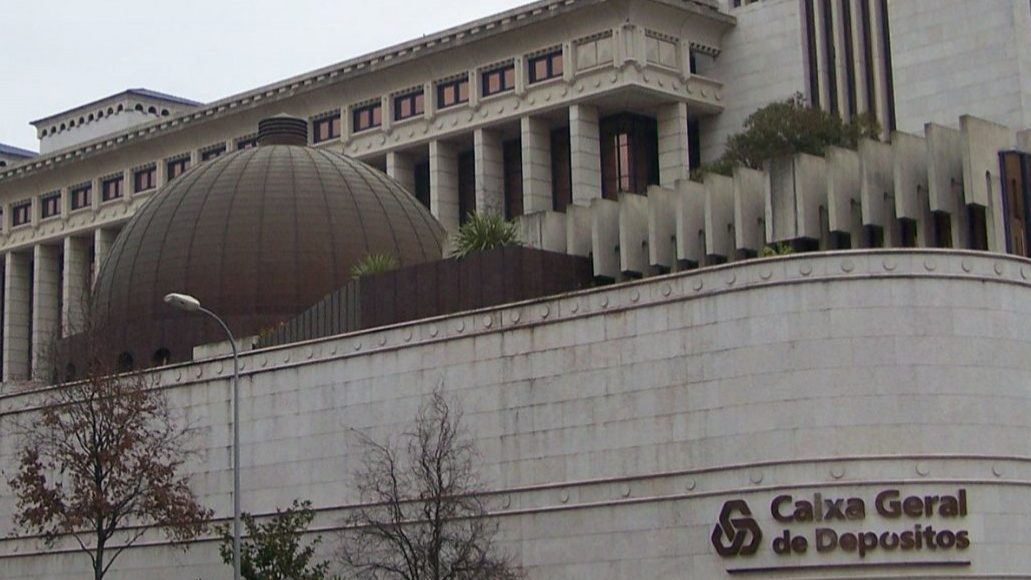