Thomas Hegel Gunther will take over as managing director of Volkswagen Autoeuropa starting from 1 December. Miguel Sanches takes over as vice president of operations for Volkswagen Brazil and the SAM (South America) region, the German auto company announced.

Thomas Hegel Gunther joined Volkswagen in 2000 through an international training programme. He worked in the bodywork area at the Wolfsburg plant between 2001 and 2004, becoming an assistant for the production and components areas the following year. Between 2007 and 2013, he held various management positions in the components area, taking over management of the plastic parts business unit in the same year.

In 2015, the professional became CEO of SITECH Sp. in Poland (a unit of Volkswagen Group Components) and spokesman of the management board of SITECH Sitztechnik GmbH. He was, since 2018, responsible for production control and logistics of the Volkswagen brand, the company informs in a press release.

Ahead of Autoeuropa Volkswagen since March 2016, Miguel Sanches led the launch of the T-Roc and the growth of the Palmela plant to the maximum figure of 254,600 units produced in 2019.

The professional – who is transitioning to new roles in the Brazil market and SAM region -, joined the Palmela plant in 1993. “In 2009, he took on the role of production director, after having held various positions in the areas of assembly and car body construction. In 2011, he moved to Volkswagen of Mexico as production director, having in 2014 assumed the vice-presidency of production and logistics,” the automotive brand reports.

In his new role at Volkswagen do Brasil and region SAM will manage the Volkswagen Group’s production plants in Brazil and Argentina. 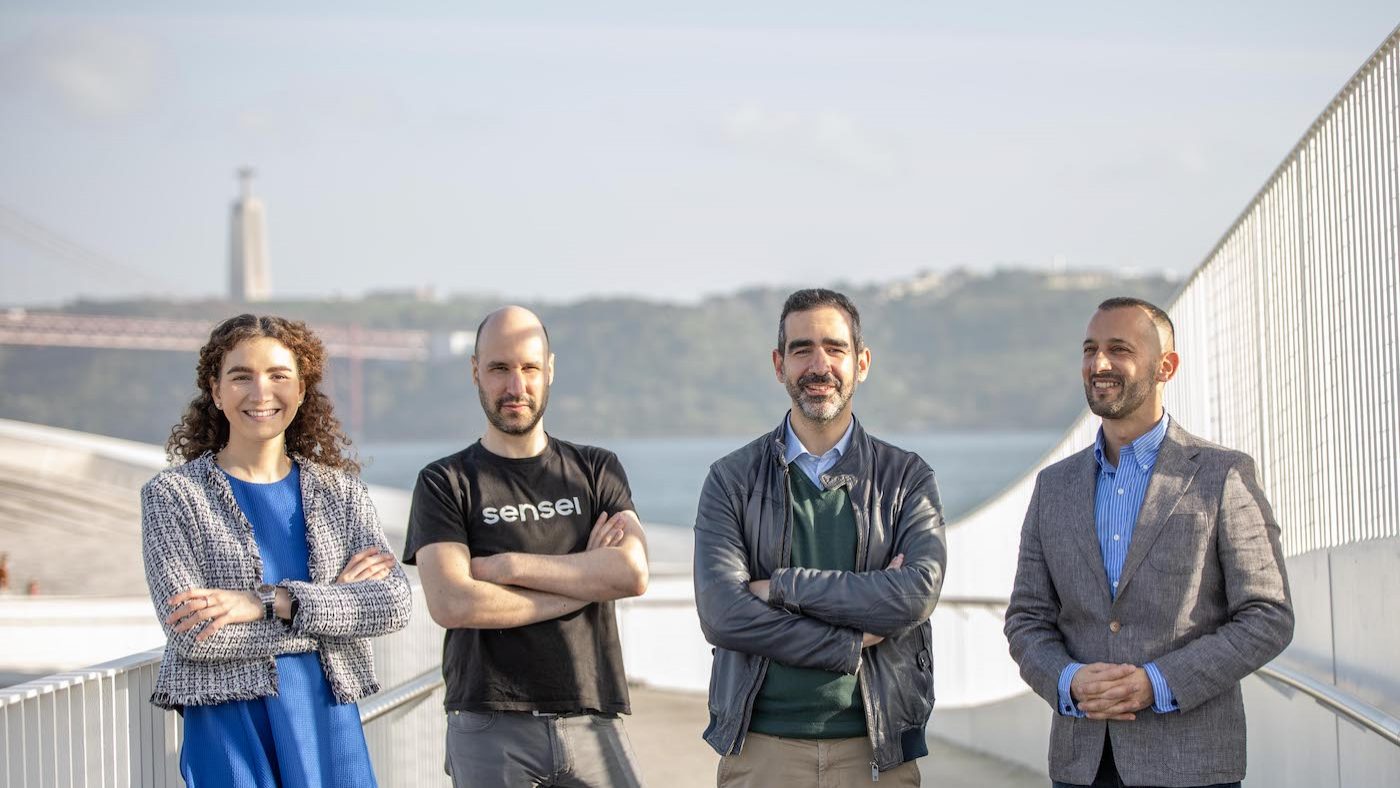