The chairman of the national defence commission, Marcos Prestrello, has announced that the hearing will take place in the open because it is a "matter of great public interest".

The minister of defence, the chief of staff of the armed forces and the army’s chief of staff will be heard on Friday in parliament about diamond trafficking involving military personnel.

The requests presented by the PSD and BE were approved today in the national defence committee, with favourable votes from all the parties represented on the committee. The hearing, open to the public, is scheduled for Friday at 14:30.

The chairman of the national defence commission, Marcos Prestrello, has announced that the hearing will take place in the open because it is a “matter of great public interest”.

The social-democratic request asks for a “very urgent” hearing of João Gomes Cravinho to “provide the necessary clarifications about the communication failures between the entities that integrate the National Defence policy bodies”.

Concerning the Left Bloc’s request, an “urgent hearing” is requested “regarding the suspicions of a criminal network of Portuguese military personnel stationed in the Central African Republic at the service of the United Nations (UN)”.

The investigation is looking into a criminal network with international connections that “is dedicated to obtaining illicit profits by smuggling diamonds and gold, drug trafficking, counterfeiting and passage of counterfeit currency, illegitimate access and computer fraud.

In a statement, the armed forces’ general staff said that some Portuguese military personnel on missions in the Central African Republic might have been used as “couriers” in the diamond traffic, saying that the case was reported in December 2019. 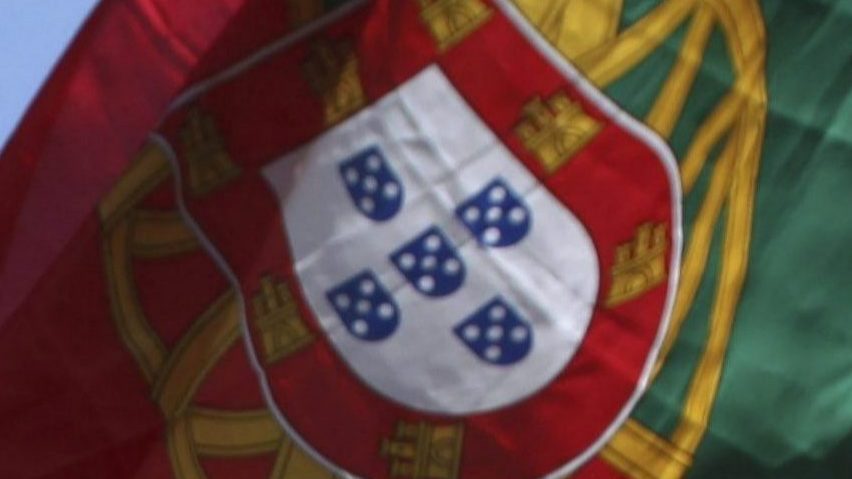 The amount allocated to the defence sector by Portugal is expected to be 1.63% of GDP in 2020. 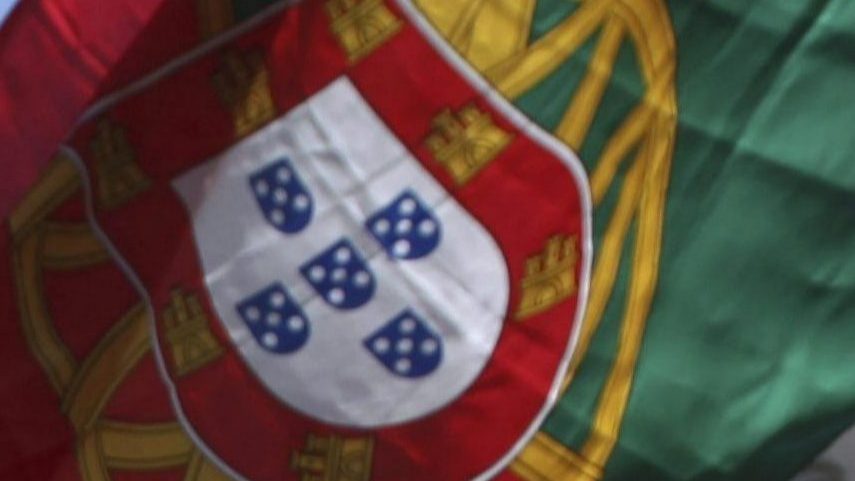 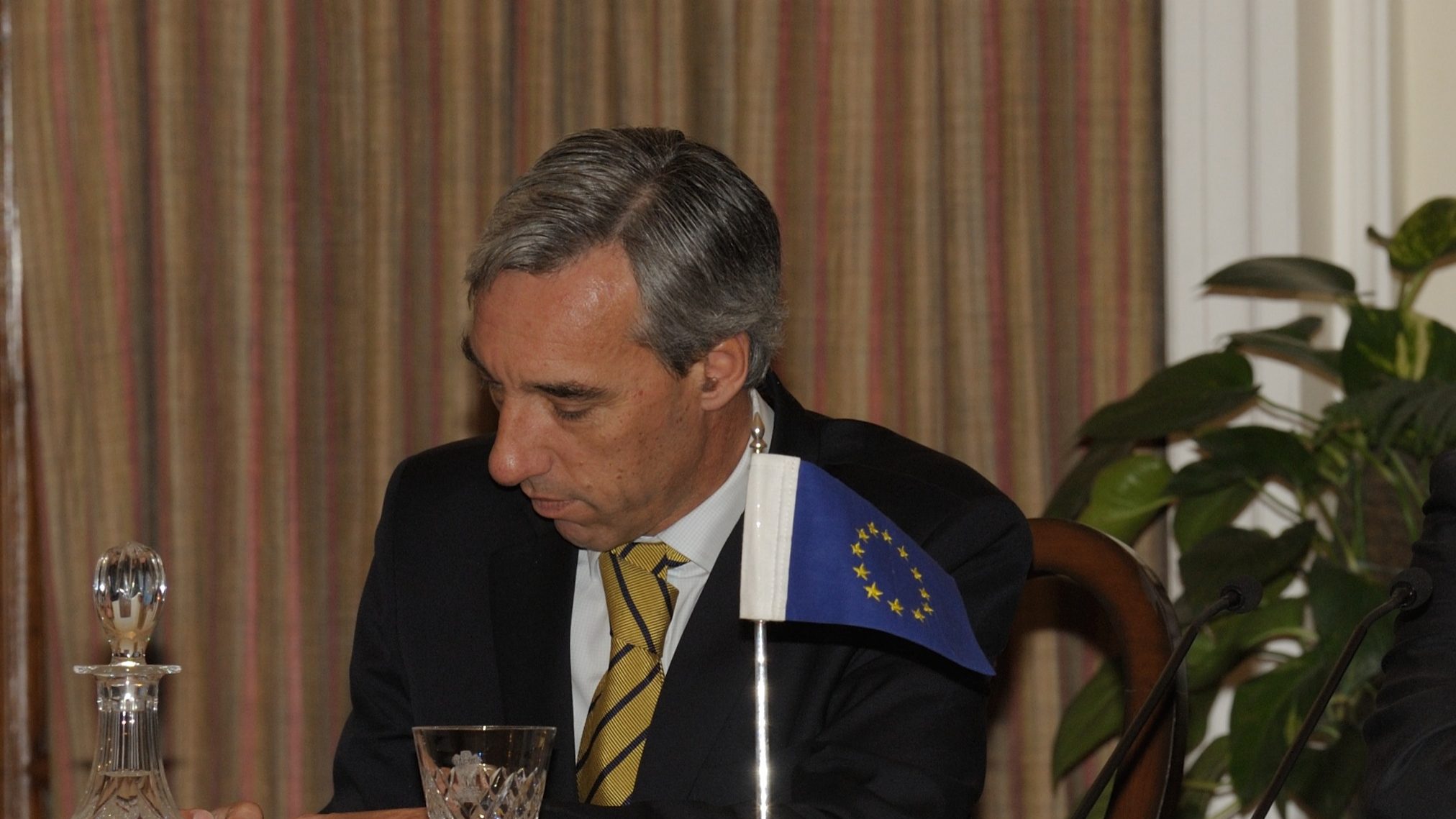