The Portuguese minister of defence, João Gomes Cravinho, said in a written statement to Lusa news agency, that NATO is still the anchor for collective security 70 years after its foundation.

Portugal’s minister of defence, João Gomes Cravinho, said that NATO “remains the anchor of collective security” after 70 years, announcing a visit on Thursday to the Deployed National Force that is in Poland.

Created in 1949 to unite Europe after World War II and fight Soviet expansionism, NATO celebrates on Thursday its 70th anniversary, having changed “enemies,” altered the strategy and expanded the number of members.

In a written statement to Lusa, Cravinho said that “for Portugal, the Atlantic Alliance, after 70 years, remains the anchor of collective security,” as its article 5 is “the strongest security guarantee” of the territory, citizens and institutions of the country.

Portugal is a consumer and producer of security in the Euro-Atlantic area, he said, making clear that Portuguese contributions to NATO “go through the reinforcement of investment in defence, but it is also regular and highly competent in different operational sites.”

“An example of that is the Deployed National Force, which I am going to visit on Thursday, for NATO’s anniversary, which is currently in Poland,” he said.

For Cravinho, “in all these dimensions, the articulation with the European Union allows important synergies in crisis management, stabilisation and promotion of human security.”

The minister for planning announced this Wednesday that €26bn of the EU funds were already given by the Commission, while €9bn (34%) have already been used in the projects chosen. 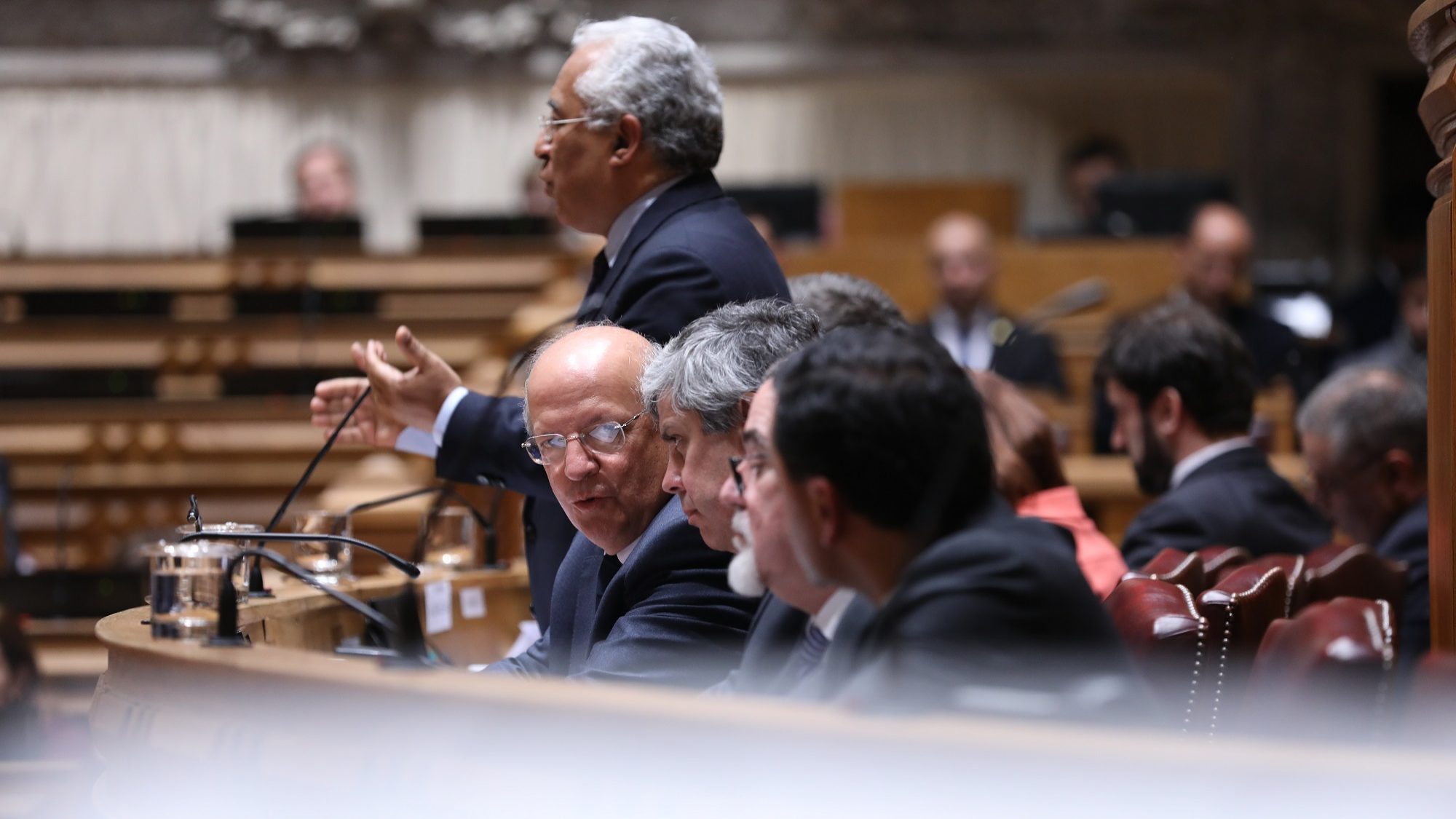 Government reviews unemployment rate, up to 6.6% 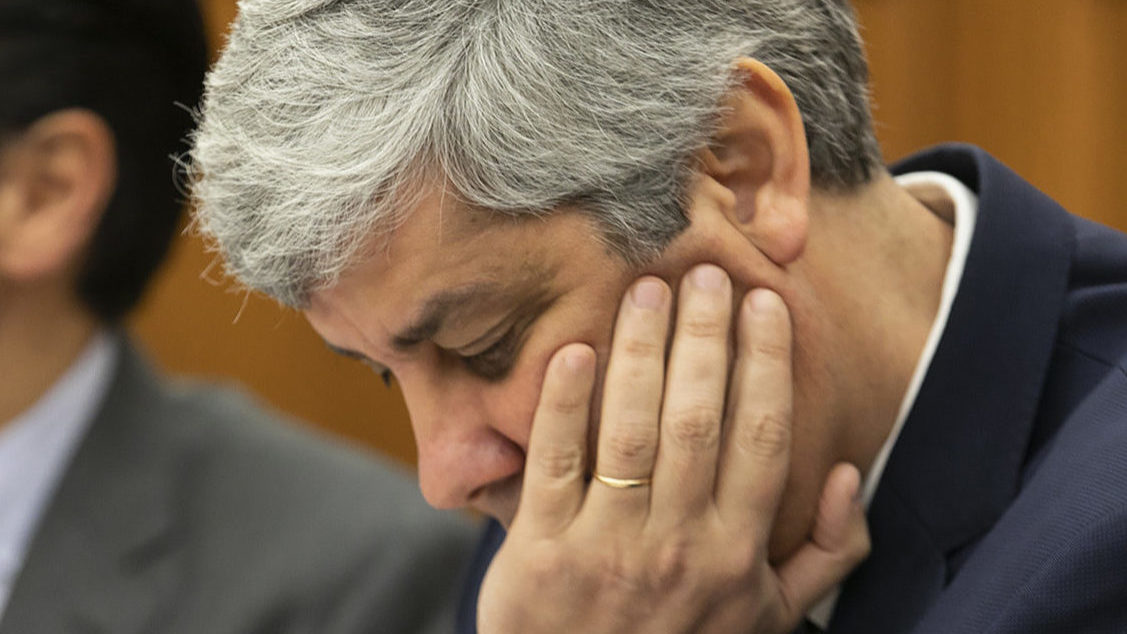 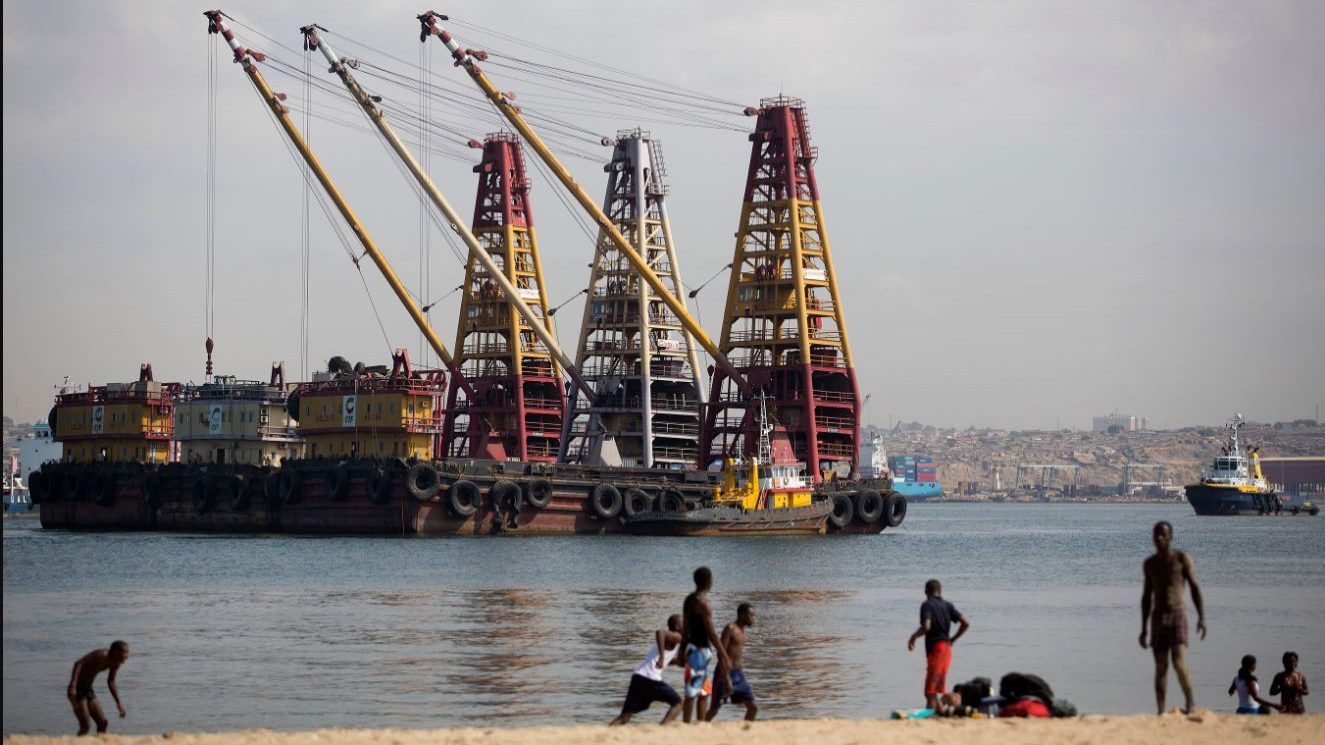