"We know the bottlenecks that are hampering the pace and strength of an economic recovery that was very strong and fast, as soon as the health conditions allowed it," Augusto Santos Silva warned.

The minister of foreign affairs warned on Monday that Portugal should be aware of the conditions of the strong economic recovery that is taking place in Europe and the world and the bottlenecks that may affect its pace.

“We know the bottlenecks that are hampering the pace and strength of an economic recovery that was very strong and fast, as soon as the health conditions allowed it,” said Augusto Santos Silva, at the opening session of the “Exports & Investment” conference, organised by AICEP, held in Coimbra.

In his speech, the minister said that the main national objectives were to increase the degree of internationalisation of Portuguese companies, increase the weight of exports in Gross Domestic Product (GDP) and increase investment attraction.

In this regard, he told journalists that in 2021 Portugal would once again beat the record for attracting foreign investment, despite there still being two months left before the end of the year.

Exports of goods “are already at the pace of 2019 and in services we can already see a strong recovery in the main export sector, tourism and transport”.

The minister pointed to supply difficulties in raw materials and energy prices as worrying signs in the world economy, despite the economy of the “euro zone and Portugal recovering well.

In his speech, entitled “The positioning of Portugal and Europe in the new geopolitical/geo-economic context”, he argued that Portugal can position itself as a positive response to some of the bottlenecks felt in several value chains.

“An obvious example is that of electric mobility, from the possession of lithium reserves and respective green mining to the production and availability of batteries for electric energy storage,” he stressed.

He believes that Portugal will play an important role in “supplying one of Europe’s most evident needs in its energy transition, which has to do with positioning all elements of the electric mobility value chain, because those who start from lithium to batteries can easily start from batteries to the charging networks and production of vehicles powered by electricity. Portugal also has specific advantages that may place the country “very well in the challenge of the near future: sustainable tourism”.

Augusto Santos Silva also stressed that Europe is facing the development of two key clusters in its energy transition – environmental industries and the blue economy of the oceans. 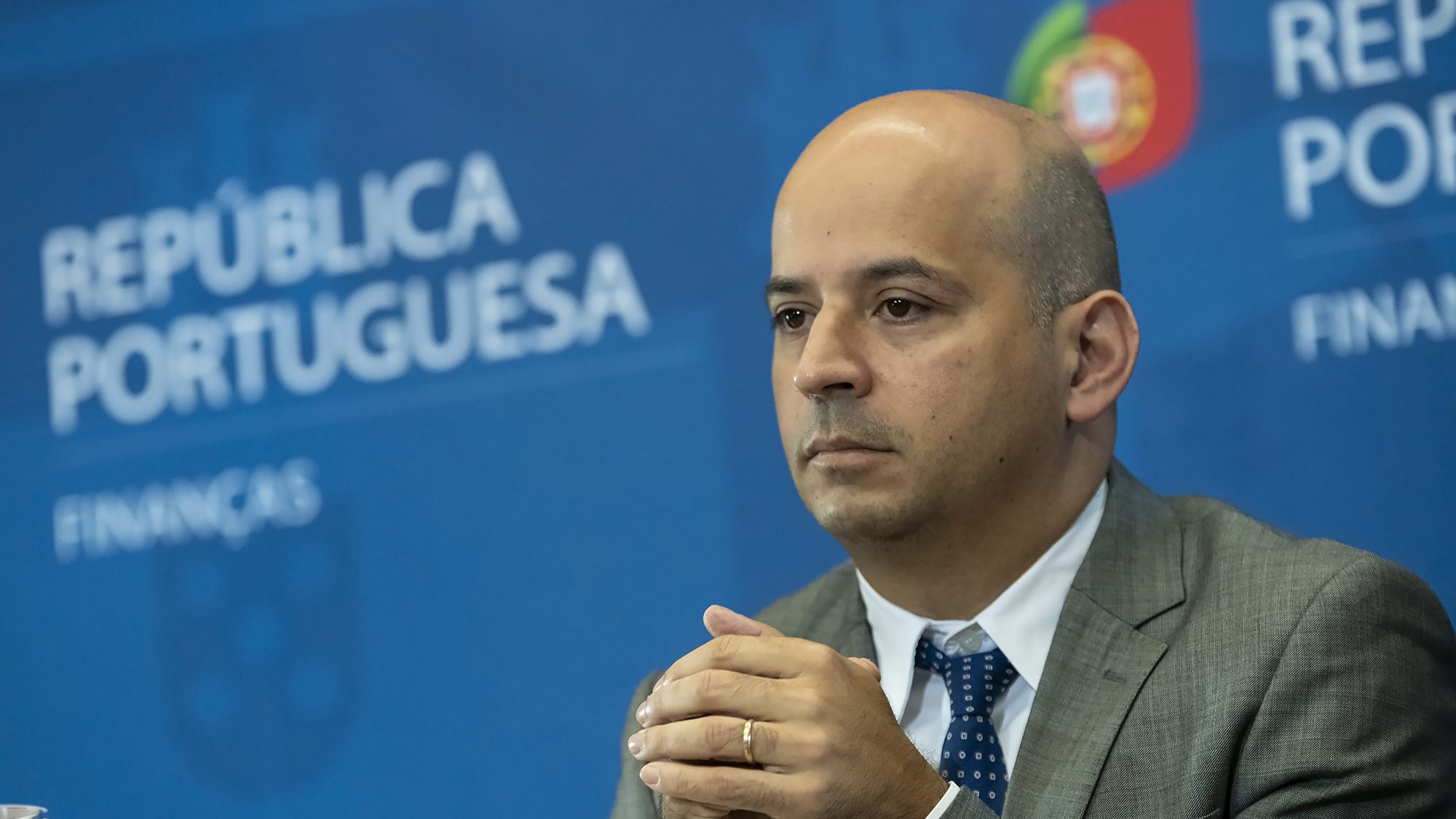 Statistics Portugal (INE) published this Friday the flash estimate that shows the evolution of Portuguese GDP for the period between July and September of this year.