The Standing Committee of parliament, a body with limited powers, starts functioning once the head of state officially dissolves the assembly.

Portugal’s main opposition Social Democratic Party (PSD) is to ask that, after the dissolution of parliament, the Standing Committee of the assembly meets weekly, with members of the Socialist government present, until the start of the campaign for the legislative elections.

The announcement was made by the PSD’s parliamentary leader, Adão Silva, after a meeting of the party’s group of members, a day after Portugal’s president, Marcelo Rebelo de Sousa, announced the dissolution of parliament and the calling of early parliamentary elections for January 30.

“To make it clear to the government that we are paying attention to the supervision of its activity, and to the Portuguese people that parliament is not resigning from its competences of supervising the government and the administration,” said Silva, adding there was “great receptivity” on the part of the secretary of state for parliamentary affairs for the idea of a weekly meeting.

The Standing Committee of parliament, a body with limited powers, starts functioning once the head of state officially dissolves the assembly, as he promised he would do following last week’s rejection of the government’s draft budget for 2022.

According to Portugal’s constitution, snap elections must be held within 60 days of the dissolution of parliament – which can therefore only be decreed from December 1. 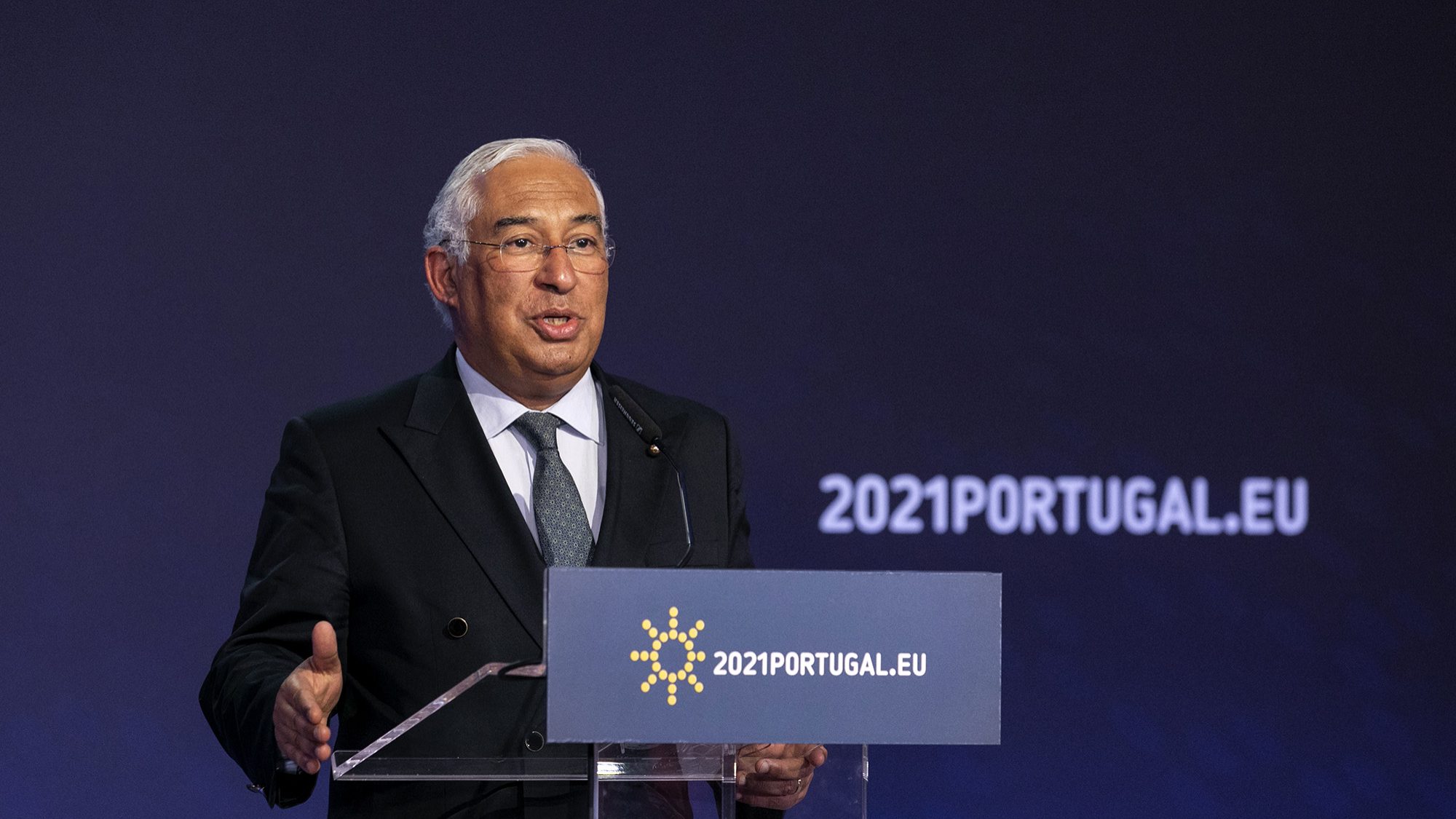