“One week and one day after the rejection of the 2022’s ​budget, I find myself in a position to tell you that I have decided to dissolve parliament and call elections for January 30 2022,” said the president of Portugal in an address to the country.

In a final message to the Portuguese, Marcelo Rebelo de Sousa said he trusted in the “patriotism, democratic spirit, experience and common sense” of citizens. “As always, in decisive moments, it is the Portuguese and they alone who are the best guarantee of Portugal’s future,” he concluded. 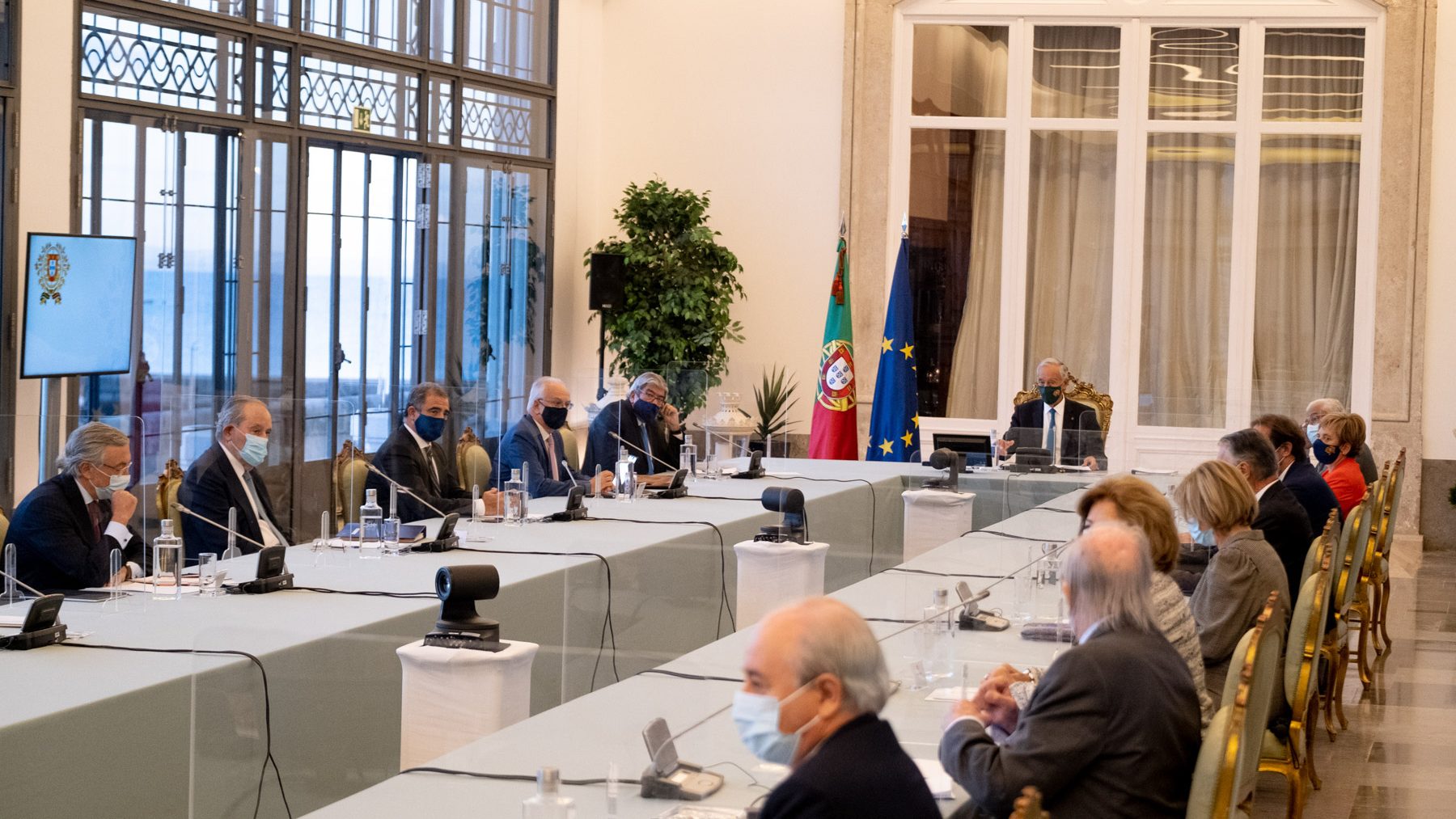 Council of State in favour of dissolving parliament

The Council of State gave a favourable opinion to dissolve the parliament, after lawmakers rejected the proposed State Budget for 2022 last week.