Close to 7,000 requests for reimbursement for flights cancelled due to Covid-19 are pending in Portugal.

The National Civil Aviation Authority (Anac) announced on Wednesday that about 7,000 requests for reimbursement for flights cancelled due to Covid-19, out of a total of two million, are pending, estimating to complete the reimbursements by the end of the year.

“It means that there has been a great recovery and that the response times at the moment are close to seven days,” Tânia Cardoso Simões, Anac’s nominee for the position of chairwoman of the Board of Directors, told a parliamentary hearing, explaining that the figures were updated on Tuesday.

“It is intended that because there is a commitment from carriers – the situation is regularised with regard to the recovery of the ‘backlog’ by the end of the year,” she specified.

In a statement released a month ago, the Portuguese Association of Travel Agencies (APAVT) and its Spanish counterpart, the Spanish Confederation of Travel Agencies (CEAV), called it “unacceptable” that some airlines have not yet reimbursed companies from both countries for flights cancelled due to the pandemic, and recalled that the “refusal to pay these amounts is a violation of the rights of Portuguese and Spanish passengers”.

In the statement, CEAV president Carlos Garrido recalled that “Spanish and Portuguese agencies have been forced to advance refunds for flights included in the packages contracted with airlines, with the resulting losses,” and criticised regulators and the European Union saying that while they have been quick to urge the Member States to force travel agencies and tour operators to make refunds, they have definitely not been quick enough with regard to the airlines.

ANA - Aeroportos de Portugal suspended contributions to the Pension Fund until November 2024, due to the economic situation of aviation. 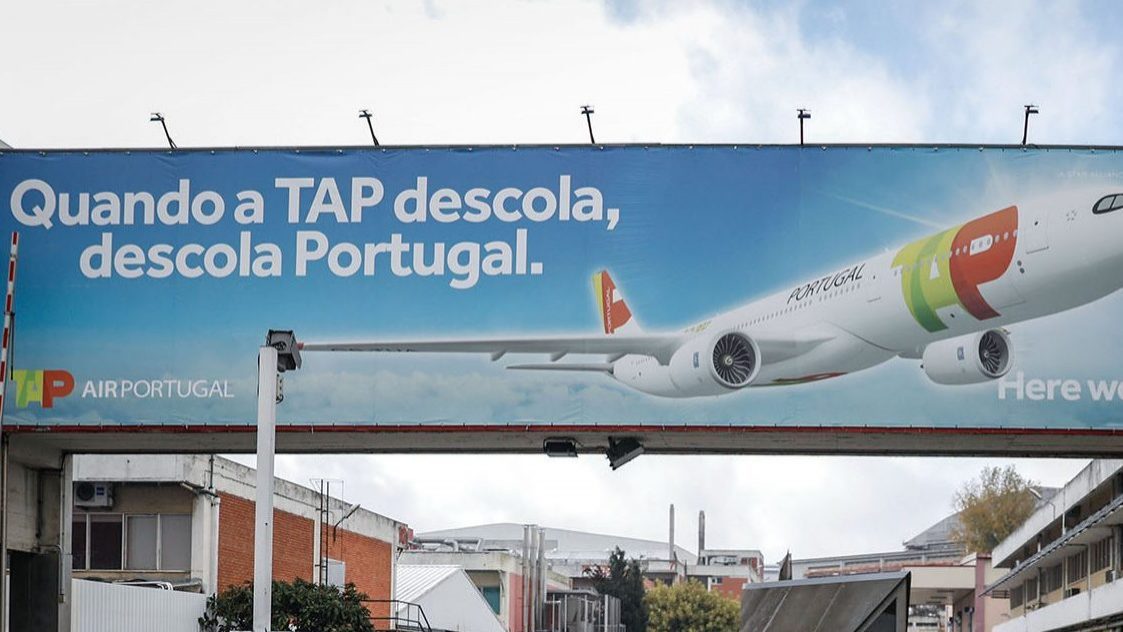