According to Eurostat, Portugal recorded the largest month-on-month increase in construction output among EU member states in August, at 2.4%.

Production in construction in the euro zone and in the European Union as a whole fell in August and was also down on a year earlier, with Portugal recording the largest month-on-month increase among EU member states, at 2.4%, according to figures released by Eurostat, the bloc’s statistics office, on Tuesday.

According to Eurostat, in August construction output fell 1.3% and 1.8% in the eurozone and EU respectively, from July, and was down 1.6% and 1.0% respectively from August 2020. 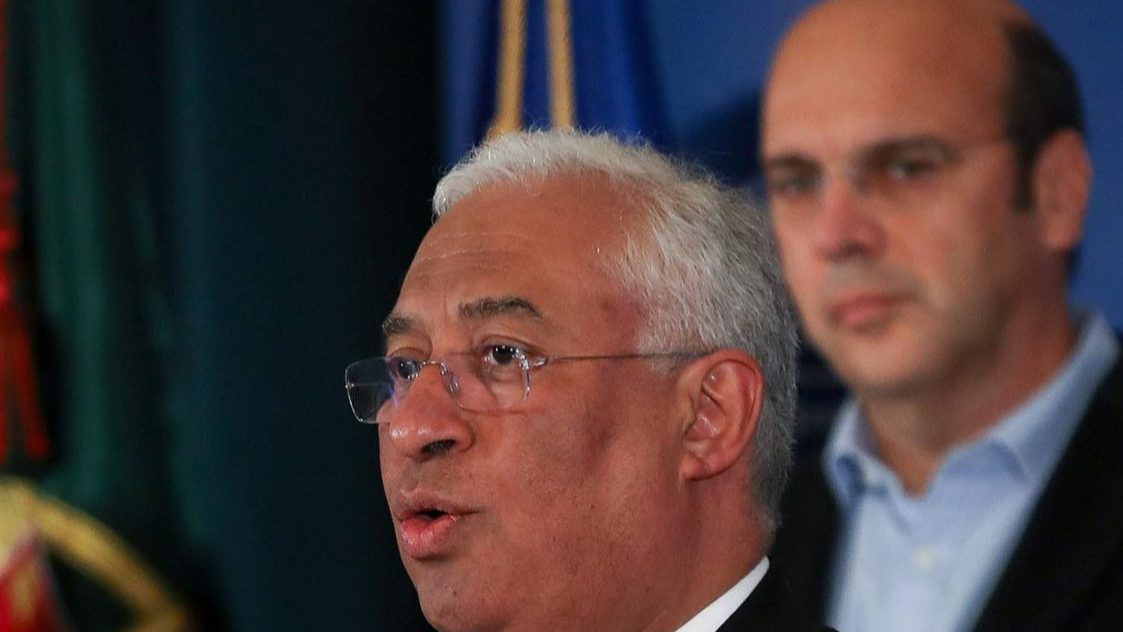 Portugal's prime minister said on Wednesday that Europe has to make an effort to reindustrialise and be able to associate it with a more active trade policy. 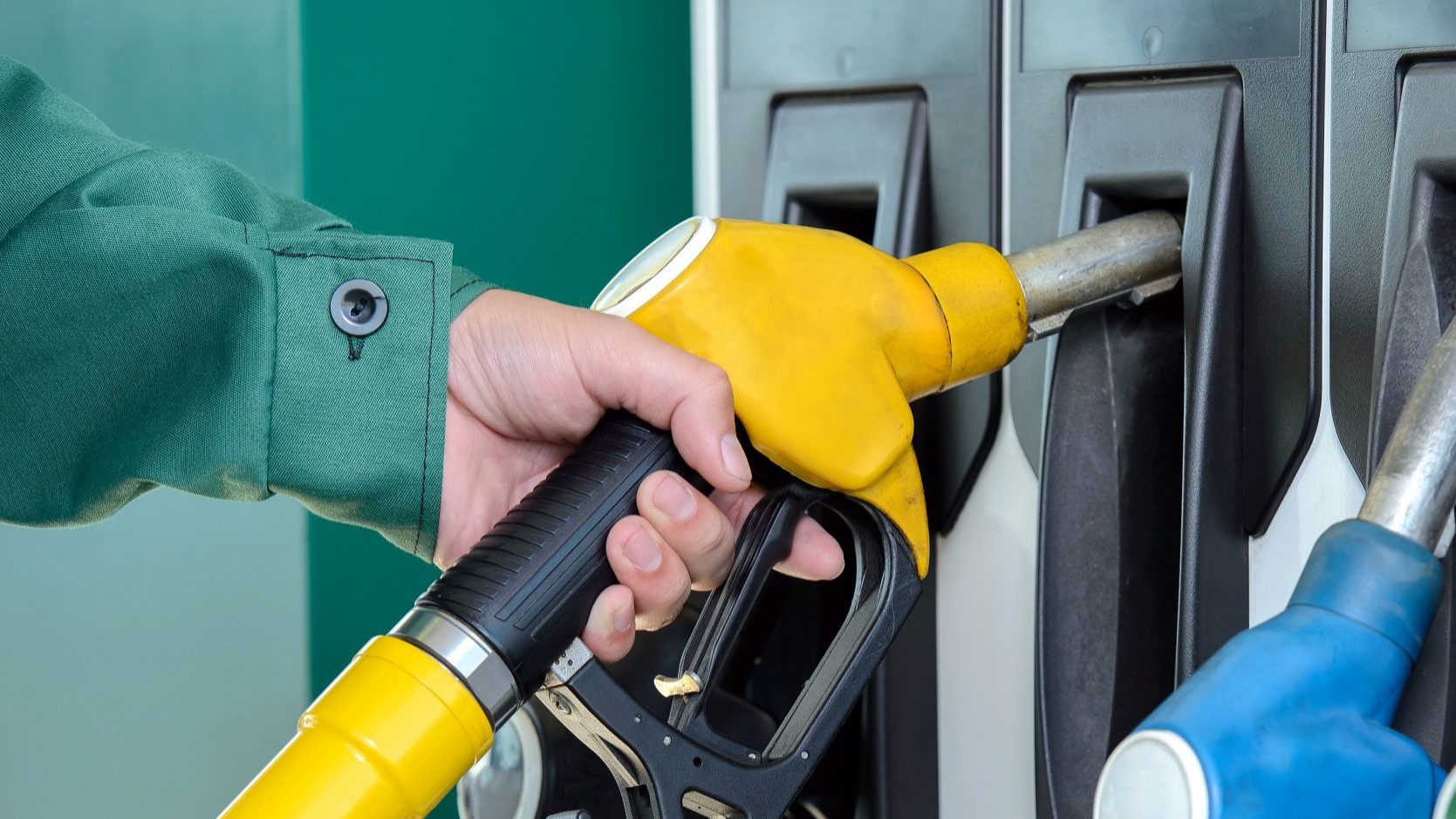