The government wants Portugal to receive more qualified foreign workers and is planning to create a programme to attract and support the establishment of these workers in Portuguese territory.

The Portuguese government wants to create a programme to “attract and support the establishment in Portugal of foreign workers”. The measure is included in the proposed State Budget for 2022, which will be voted on October 27, and its approval is not yet guaranteed.

“With the goal of attracting foreign workers to Portugal, the government creates, in 2022, a programme to attract and support the establishment of foreign workers in Portugal,” reads the document delivered by finance minister João Leão, in the Portuguese Parliament.

Under this programme, the government plans to create “mechanisms to facilitate and streamline the installation of these workers in Portugal,” “promoting access to relevant information and simplification of administrative procedures in the different public services involved.”

The proposed State Budget proposal for 2022 will be voted on October 27 in Parliament. Left Bloc (BE) has already announced it will vote against the document and the Portuguese Communist Party (PCP) has warned that, as it is, the State Budget deserves an unfavourable vote, although the Communists have admitted changing this position depending on the negotiations with the government. 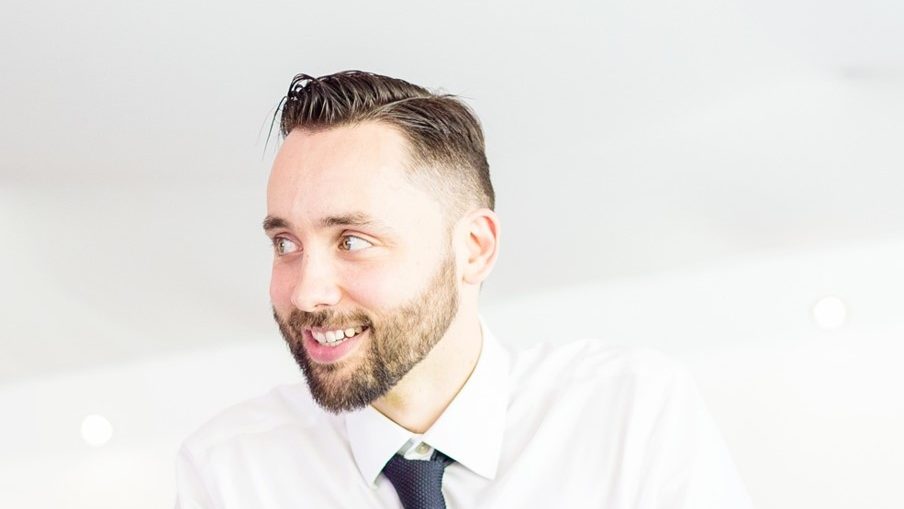 Wunderman sets up a new centre of excellence in Portugal

By next summer, the company expects to hire 200 new workers for the two centres of excellence it now has in the country. 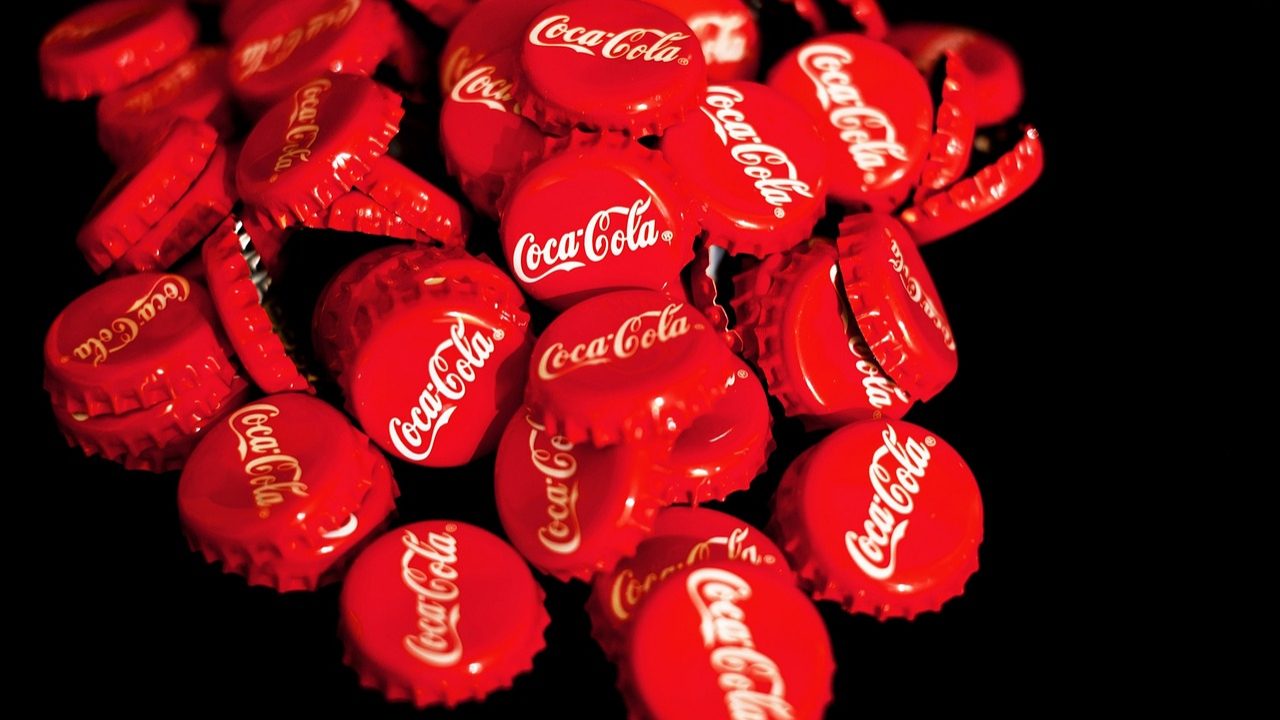 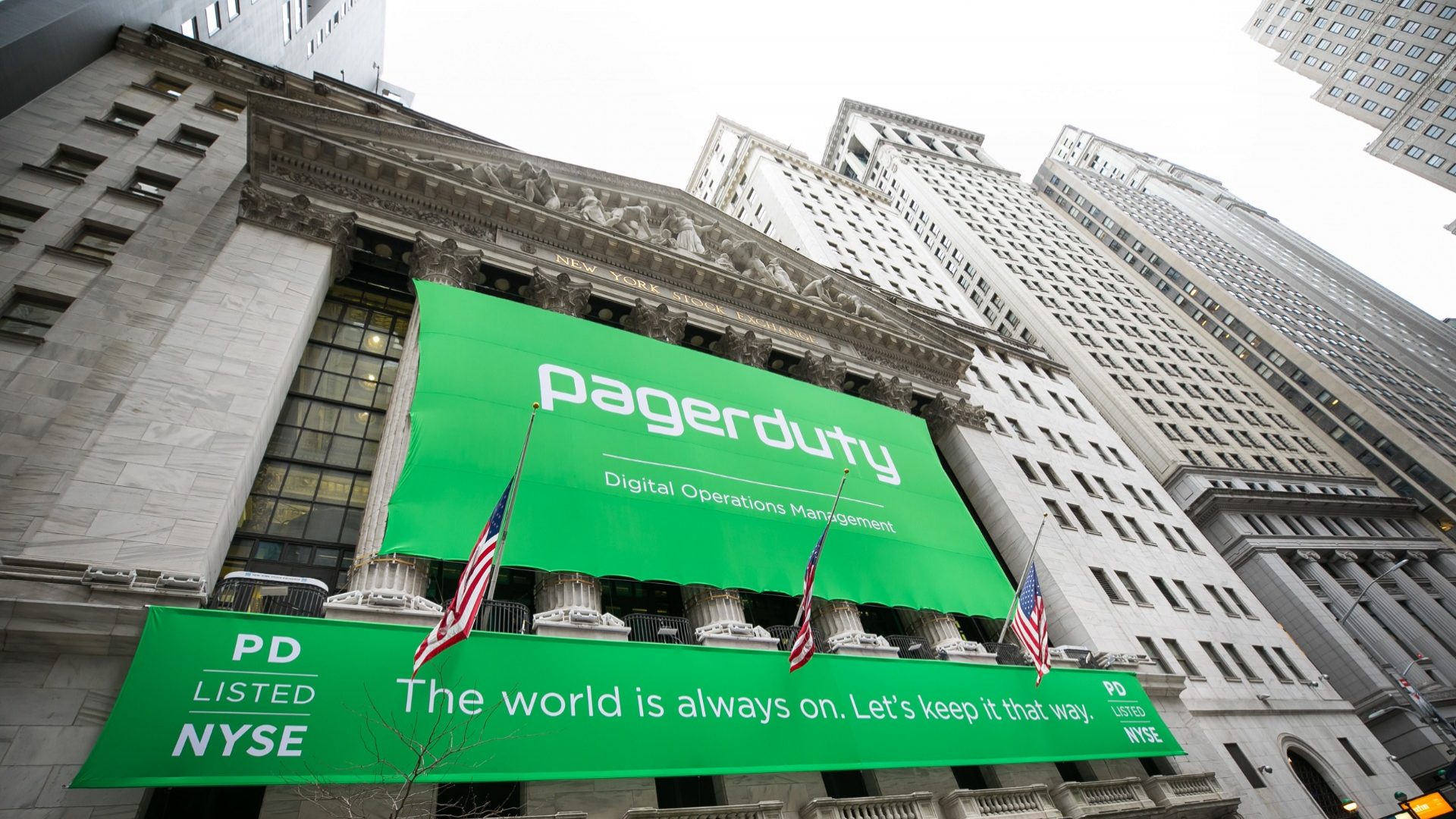