The government intends to make a change to the law in order to facilitate the entry of funds in companies that are in the Special Revitalisation Process (PER).

The government plans to amend the law in order to facilitate the entry of funds in companies that are undergoing a Special Revitalisation Process (PER) without partners and creditors being penalised if the insolvency ends up going ahead, the Economy Minister said in an interview with Jornal de Negócios.

The aim is that “the money and funds that are made available to a company that is in PER, whether by creditors or partners, can be treated as insolvency debts,” explained Pedro Siza Viera.

In addition, the Minister also clarifies that this change happens “for the sums that correspond up to 25% of the non-subordinated credit of the company at the moment when the PER is opened”. With this measure, the government intends to “create the possibility to, more quickly”, give “a destination to its assets and workers”, in case of later insolvency.

CP wants to be considered public administration to get funds

The chairman of CP - Comboios de Portugal said that efforts were being made for CP to be considered as a public administration, in order to take advantage of more funds from the RRP. 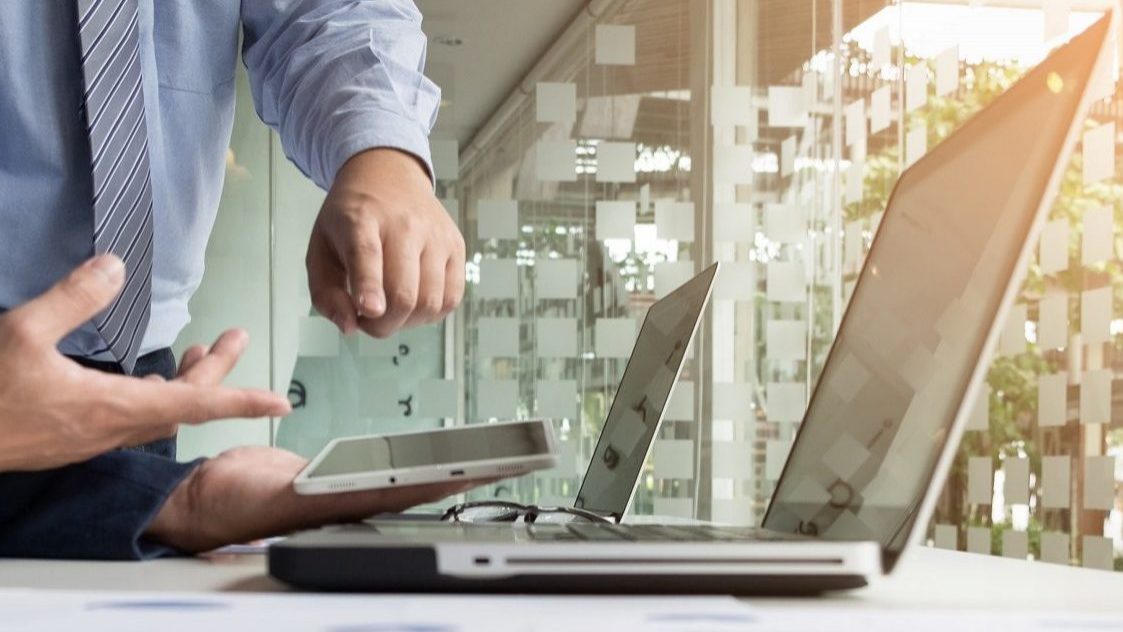 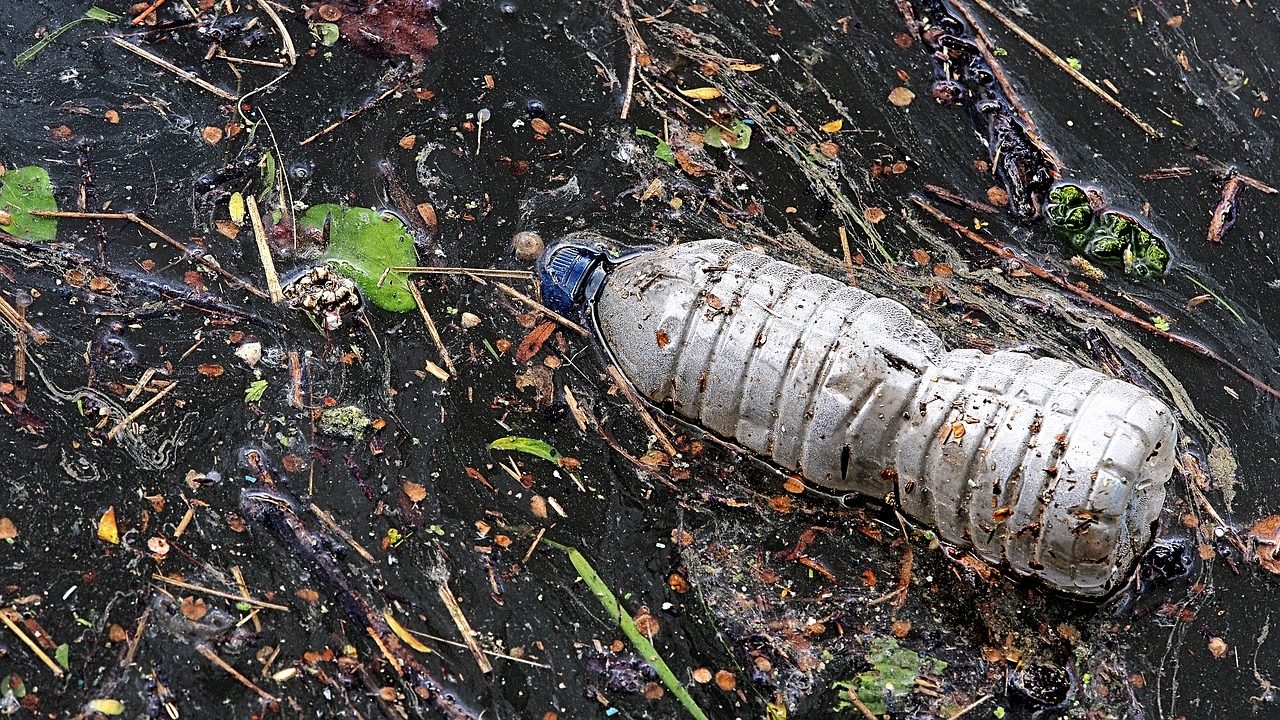