According to the provisional calendar of the motorcycling World Championship for 2022, the Algarve circuit will host the fifth of the 21 races planned for next year's MotoGP on April 24.

The manager of the Autódromo Internacional do Algarve (AIA) race track has said the integration of the Portimão circuit in the provisional calendar of the 2022 MotoGP World Championship as an “excellent indicator”.

“Having three MotoGP races in 12 months allows us to be in a prime position to enter the definitive calendar from next year. Now, some contractual details are missing, but it is an excellent indicator that both parties want to have a race in Portugal in the coming years,” Paulo Pinheiro told Lusa on Thursday.

According to the provisional calendar of the main motorcycling World Championship for 2022, the Algarve circuit will host the fifth of the 21 races planned for next year’s MotoGP World Championship on April 24, which includes the participation of Portuguese Miguel Oliveira (KTM).

Paulo Pinheiro explained that the intention of the AIA and Dorna, organiser of the championship, is to sign a contract valid for five years, until 2026, for “a race in Portugal, in a sustainable way”.

The race on April 24 2022 will be the fourth MotoGP race at the AIA, which hosted the Portuguese Grand Prix on November 22 2020, won by Miguel Oliveira, and 18 April 2021, won by Frenchman Fabio Quartararo (Yamaha), and will also host the Algarve Grand Prix on 7 November, replacing the Australian race, cancelled due to the Covid-19 pandemic.

For the 17th race of the 2021 World Cup, because of the lifting of restrictions on sports venues, the AIA administrator said he was aiming for an attendance of approximately three-quarters of the circuit’s capacity after two races were held without crowds.

“We adjusted the sale of tickets last week, and sales continue at a good pace. We would expect nothing less, with the Portuguese having the first opportunity to see Miguel Oliveira in MotoGP and also the farewell of [Valentino] Rossi,” he added. 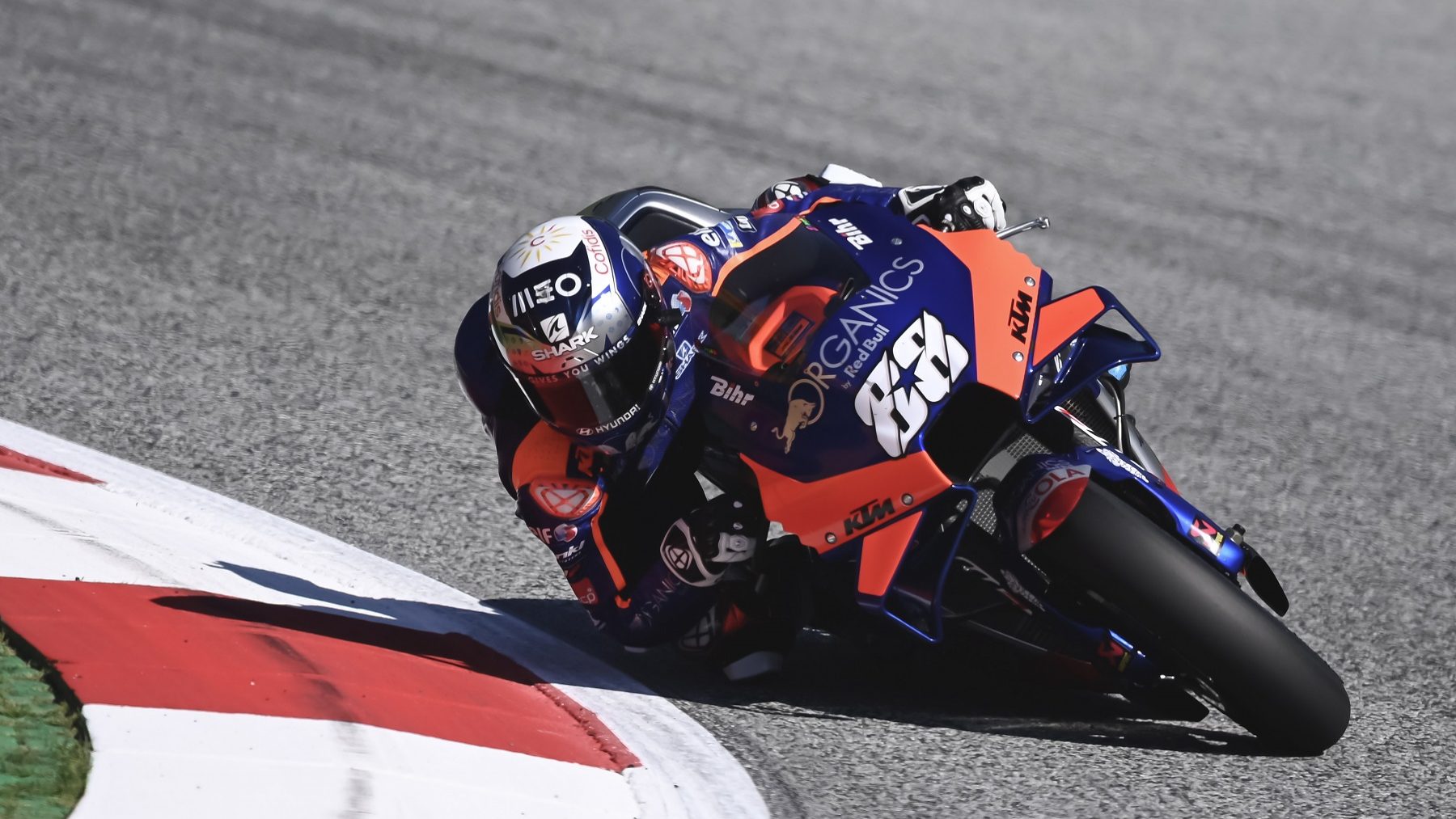 The organisation said that the agreement is signed and confirmed that the Portuguese Grand Prix will take place in Portimão.