"The growth challenges that existed before the crisis will be present again in the Portuguese economy," Mário Centeno told journalists this Wednesday.

The governor of the Bank of Portugal (BoP), Mário Centeno, warned on Wednesday that Portugal will have to prepare for an economic slowdown after 2022, pointing to the reallocation of resources in the economy.

“The growth challenges that existed before the crisis will be present again in the Portuguese economy,” Mário Centeno told journalists this Wednesday at the press conference to present the October Economic Bulletin, in Lisbon.

According to the central bank governor, the country will have to “expect a very significant slowdown in economic growth”.

“We all need to be prepared to interpret what that means,” he warned, rejecting, however, that this need is synonymous with concern.

“This has no undertone of worry in the sense of risk but as of a challenge, because it is always a challenge for any economy to grow and we must return to that state of preparation and analysis, and we are not used to the Portuguese economy growing 5%, or close to it, as will happen either in 2021 or 2022,” he maintained.

For the governor of the BoP, the slowdown will come for “two reasons,” one of which is the resumption of “activity levels identical to those of pre-crisis periods.”

“Then, because to make an economy grow we need this reallocation of resources between sectors. That is how economies grow. Therefore, we have to be prepared for the need to observe this reallocation,” he said.

He also said that the end of support for maintaining employment, which he considered to have been applied “in the right way”, and the entry into force of the digital and climate transitions will also “accelerate this process of reallocation of resources”.

“Both the simplified ‘lay-off’ and the support for progressive recovery had as a condition for access by companies the nonreduction of employment levels and, in some cases, even the maintenance of all jobs as they existed,” he began by recalling.

In the future, “the elimination of these restrictions will naturally lead to this readjustment, and it is not something that can be controlled, coordinated or organised.

For Mário Centeno, “it is the markets that will adjust to these incentives and to these impulses coming from the climate transition and digitalisation, too”.

“We are back to debates about the structural growth of the Portuguese economy, and that debate is no longer one that should be had in the context of the health crisis. It is a longer debate and more, perhaps, for the next phase, crucial,” he concluded. 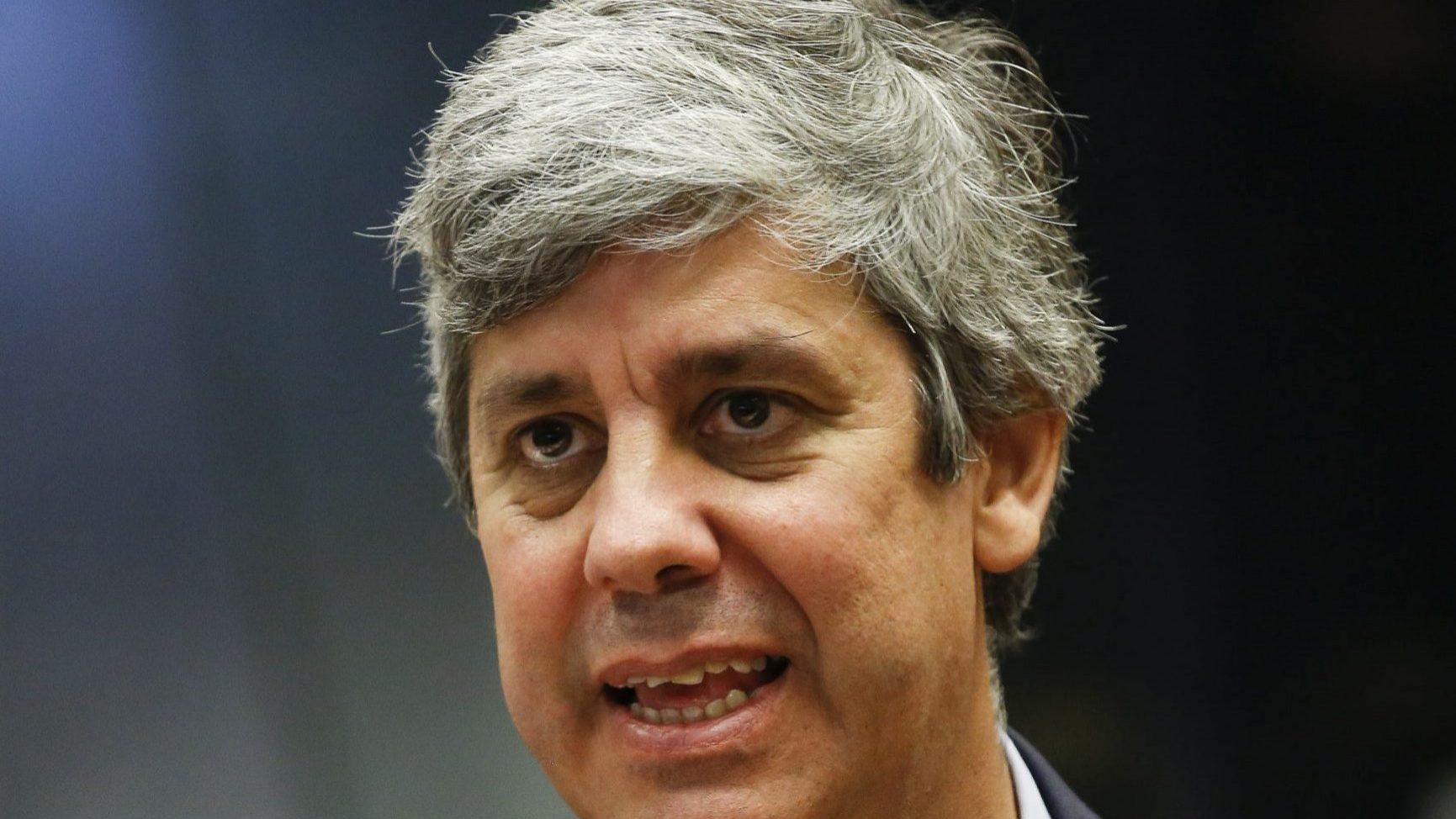