"The EU must finish putting its house in order" before opening its doors to new member states, said António Costa this Wednesday at an informal summit of EU leaders and six Western Balkan partners.

Prime Minister António Costa argued in Slovenia on Wednesday that “the European Union must finish putting its house in order” before opening its doors to new member states, to prevent mistakes like the last major wave of enlargement.

Speaking to journalists at the end of an informal summit of EU leaders and six Western Balkan partners – Serbia, Kosovo, North Macedonia, Albania, Montenegro and Bosnia and Herzegovina – held in the town of Kranj, near Ljubljana, Costa recalled that Portugal’s “principle is to always be in favour of the accession of new member states to the EU”, but gave several warnings.

The first is that “it is fundamental that the countries themselves start by solving their bilateral problems, their regional problems, before the EU imports them”.

“The most obvious and well-known case is the difficulties that have led Bulgaria to veto the start of the intergovernmental conference for the accession of North Macedonia. There are others, and it is essential that these countries come to an understanding with each other before they consider membership,” he stressed.

He went on to say that “it is absolutely essential that these candidate countries think carefully about the Europe of the future” because the bloc “already has the experience of countries which entered as champions of Europeanism and which today are notable for their Euroscepticism and for questioning fundamental EU values”.

“Therefore, so that in the future there are no mutual problems, it is good that this reflection is made at the outset, so as not to reproduce with new candidates problems that existed with the last round” of enlargement, he said, referring to the entry of 10 countries in 2004 (Cyprus, Slovakia, Slovenia, Estonia, Hungary, Latvia, Lithuania, Malta, Poland and the Czech Republic), which was followed by the accession of Bulgaria and Romania in 2007 and Croatia, the youngest member, in 2013.

Insisting that “the EU itself has to finish putting its house in order before having new guests”, Costa recalled that a conference on the future of Europe was recently launched and pointed out that “it is clear that there are debates that are quite polarised about what the future of Europe should be”, so “it is good that there is a decision and a prior tidying up of the house” before opening the doors to new member states.

‘It would be a mistake not to ratify EU-Mercosur agreement’

“We should not forget that during the last wave of enlargement, Europe hesitated over whether it should deepen first or enlarge first. It is a mistake we must not repeat,” he stressed, “and today we are all sure that we would have been well-advised to deepen the Union before enlarging it.

Recalling as a third reality the principled position of Portugal, a country that is well aware that joining the then EEC was decisive for the stabilisation of democracy, for the construction of a democratic rule of law and for economic development, benefits that he believes “all the others” should also be entitled to, Costa nevertheless stressed that times were different in 1986.

“However, just as we entered in a position where we could be an added value and not a problem for the EU, just as we entered at a time when the EU had its house in order, obviously the next enlargements require that the EU does not import problems and also that it has its house in order, with choices duly made, so that those who come know what they are coming for and have full conditions for integration,” he concluded.

In a declaration adopted today at the summit with Balkan partners, the leaders of the 27 reaffirm their “unequivocal support for the European perspective of the Western Balkans”, welcome “the commitment of the Western Balkan partners to the European perspective”, which they say is in their mutual strategic interest, and “reconfirm their commitment to the enlargement process”, based on credible reinforcement and fair and rigorous conditionality, but without committing themselves to any timetable. 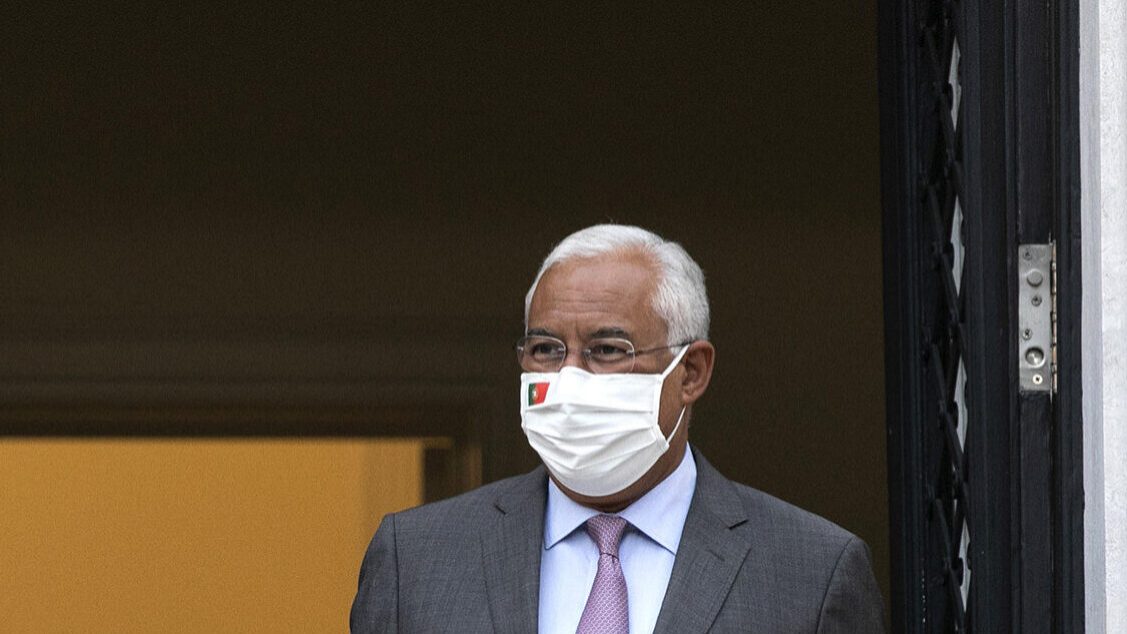 ‘It would be a mistake not to ratify EU-Mercosur agreement’

Prime minister António Costa stressed on Friday that the ratification of the EU-Mercosur Agreement is decisive for both exporters and investors in the European Union. 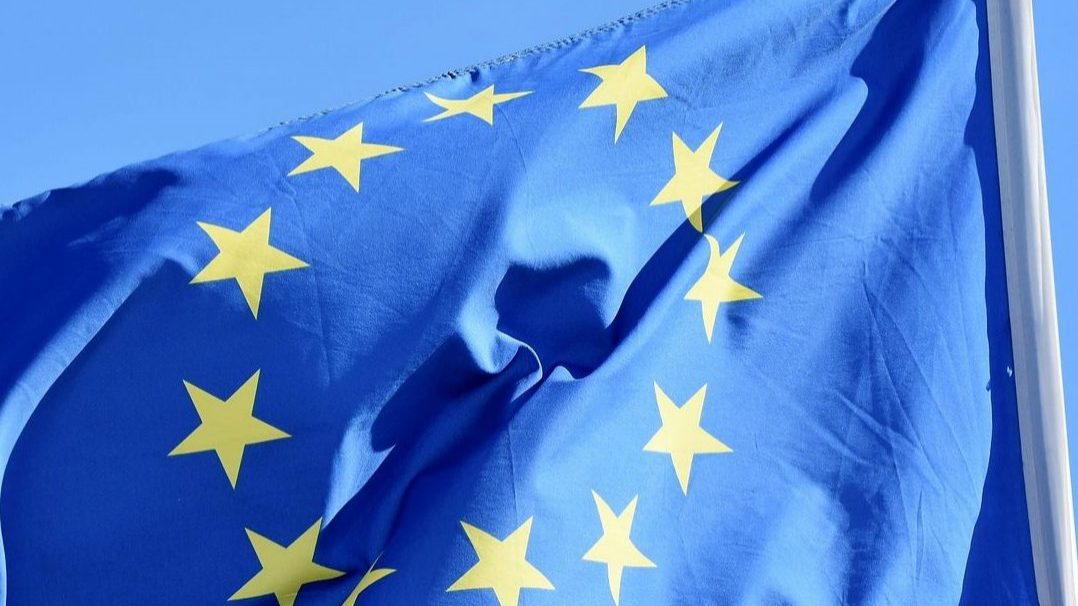