According to data released today by REN - Redes Energéticas Nacionais, hydroelectric was responsible for 28%, wind 24%, biomass 7% and photovoltaic 3.7%.

Renewable energy production supplied 61% of electricity consumption in Portugal in the first nine months of the year, according to data released today by REN – Redes Energéticas Nacionais.

Non-renewable production, in turn, supplied 31% of consumption, split between natural gas with 29% and coal with 2%, while the remaining 8% corresponded to imported energy.

In September, electricity consumption was practically in line with the same month the previous year, registering a negative year-on-year change of 0.3%, or positive of 0.7% considering the correction of temperature effects and the number of working days.

At the end of the third quarter, consumption accumulated a variation, compared to the same period of the previous year, of 1.8%, or 2.4%, with a correction of temperature and working days.

The downward trend recorded in recent months continued in the natural gas market, with a year-on-year contraction of 12% in September, resulting from a 17% drop in the electricity generation market and 7% in the conventional segment, which covers all other consumption.

“The drop in the conventional segment was due to the reduction in consumption at large industrial clients,” explains REN.

In the period from January to September, the consumption of natural gas, compared to the same period of the previous year, registered a contraction of 3.5%, with the growth of 4.2% in the conventional segment not being enough to offset the 16% drop in the power generation segment.

Compared to the same period of 2019, there was a 5% reduction, the energy network management company added.

In Portugal, the industry was paying an average of 103.35 EUR/MWh until the beginning of September. Compared to France, for example, the price is 2.5 times higher. 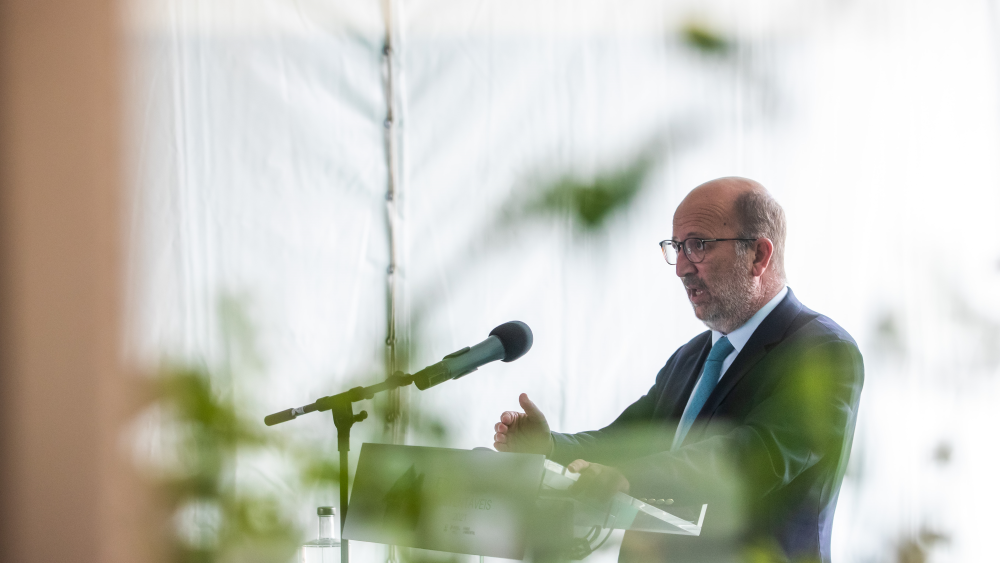