"Both processes are being monitored by the Court and, in the framework of the 2022 programming, the inclusion of specific actions on them will also be considered," an official source tells ECO.

TAP and Efacec are two companies that the Court of Auditors does not want to lose sight of. One is undergoing an extensive restructuring process, having already received €1.6 billion in state aid, and the other is in the third phase of the reprivatisation process. The entity led by José Tavares is already monitoring them this year and intends to continue doing so in 2022.

“Both processes (Efacec and TAP) are being monitored by the Court and, in the framework of the 2022 programming, the inclusion of specific actions on them will also be considered,” an official source from the Court of Auditors told ECO, without specifying the type of monitoring in question.

In its 2021 action plan, the Court of Auditors had not specified any monitoring of these two dossiers. Supervising the acts and contracts that enter the Court, issuing legal opinions on last year’s General State Accounts, but also on Social Security, autonomous regions, and auditing and verifying the Parliament’s accounts was the institution’s list of tasks for this year. To which must be added 48 audits to ascertain financial responsibilities, 13 studies and legal opinions, internal verification of 737 accounts of public entities and to give “special attention” to the pattern of expenditure generated by the pandemic.

As part of Efacec’s reprivatisation process, when the government approved in the Cabinet the specifications to privatise the 71.73% that ended up in the hands of the state – following the nationalisation of the stake that Isabel dos Santos had in the electric company because of her involvement in the Luanda Leaks process – it also involved the Court of Auditors. “In order to strengthen the absolute transparency of the reprivatisation process, the government made available to the Court of Auditors all the informative elements relating to the procedures adopted during the operation,” the Cabinet announced on December 10, 2020.

But the details stop there. Questioned about the specific aspects that the Court of Auditors is monitoring, the institution did not reveal any details.

The CEO of TAP, Christine Ourmières-Widener, pointed out some steps that have been taken in terms of sustainability in the sector, taking advantage of the moment of crisis. 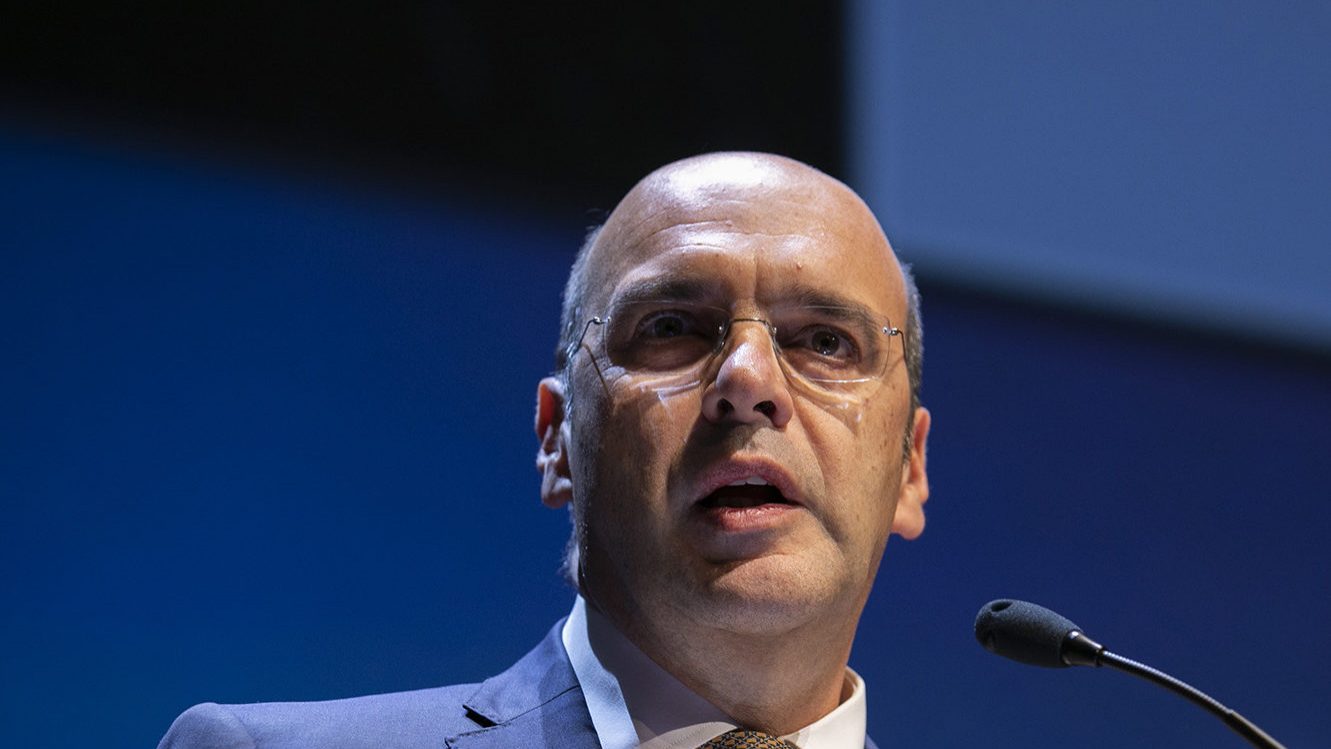 State to ‘maximise competition’ in reprivatisation of Efacec