Miguel Albuquerque believes TAP is not viable and does not meet minimum public service standards, such as a connection to Porto Santo.

The president of the Madeira government on Wednesday advocated the privatisation of the Portuguese airline because he believes it is not viable and does not meet minimum public service standards, such as a connection to Porto Santo.

Questioned about the fact that TAP is not considering providing an air link to the island of Porto Santo, Miguel Albuquerque considered this to be perfectly ridiculous because TAP is currently receiving funding from taxpayers.

He said that the idea was for the flag carrier to serve the country and the Portuguese diaspora.

TAP to vote for a ‘bright future’ for Groundforce

“If TAP does not fulfil its objectives concerning a part of the country, such as Porto Santo, where it is essential that there is an airline, then I do not know why TAP exists as a public company,” he said.

Miguel Albuquerque stressed that taxpayers “put money there every day”, recalling that flights were resumed in the winter to Porto Santo and always had good occupancy rates.

“I do not know if it is justifiable for Portuguese taxpayers to put around €4 billion into TAP, as is planned if the European Union authorises it,” he said, stressing that it was necessary to question this situation which he described as incomprehensible.

“If the only chance of making TAP viable is through public money, one assumes that the existence of a national airline is to serve the interests of the country. Then there is no point in putting money there,” he said.

TAP to vote for a ‘bright future’ for Groundforce

Christine Ourmières-Widener says TAP will vote at Groundforce's creditors' meeting for a proposal that guarantees a "bright future" for the handling company. 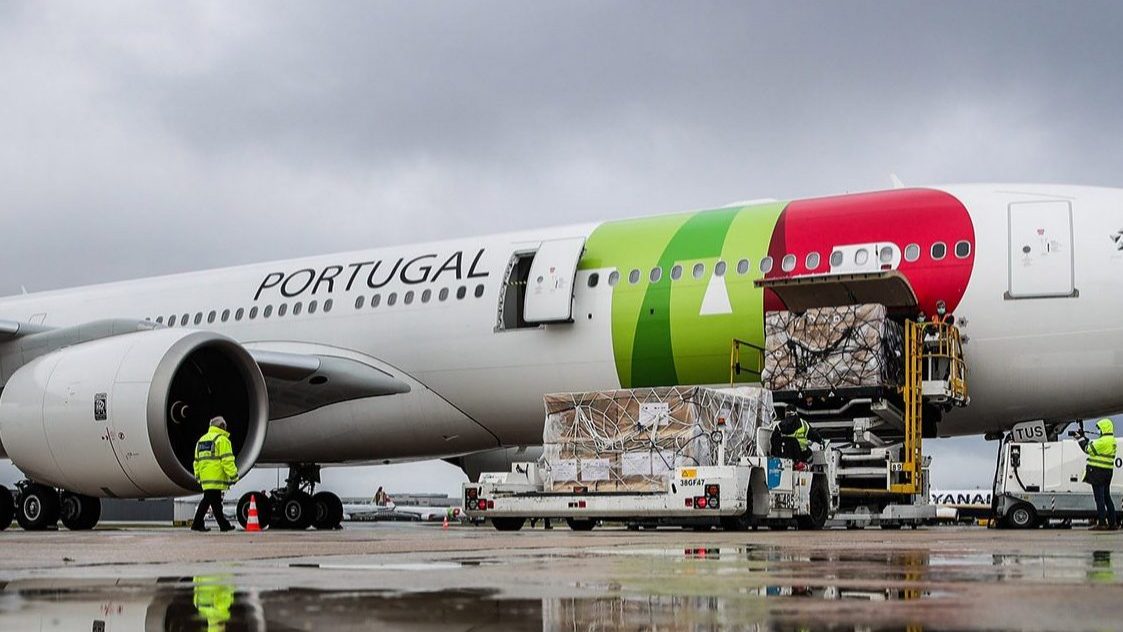