It is Maersk's first acquisition in the country. The global shipping and logistics giant intends to make "Portugal a strategic tech hub."

Maersk announces the acquisition of the Portuguese startup HUUB, without disclosing the sale value. It is the global shipping and logistics giant’s first purchase in the country, which intends to make “Portugal a strategic tech hub.”

“Since day one, HUUB has had two main purposes: disruption and scale. Disruption to have the capacity – and courage – to say that a multi-billion dollar industry needs a digital revolution and to envision and create a revolutionary supply chain platform and ecosystem. In addition, there is the scale that allows disruption to occur, feeding it with the volumes that can make a difference. For HUUB, this joint path that now starts with Maersk represents both. Firstly, the validation of our disruptive vision and product. And secondly, Maersk is the scale enabler that will allow our platform to serve amazing customers and lead the eCommerce logistics market,” says Tiago Paiva, CEO of HUUB, a cloud-based logistics startup founded in 2015, specialised in technology solutions for the fashion industry.

“The acquisition from such a powerful company like Maersk”, recently highlighted in Time’s 100 Most Influential Companies, is “tonic for the startup ecosystem in Portugal,” according to the CEO.

The acquisition of the Portuguese startup represents a new step in a relationship that began in May 2019, when Maersk invested €1.5 million in HUUB, the Danish multinational’s first investment in a national startup.

“HUUB is a great fit for Maersk, a curious team with inspiring founders. With HUUB we are acquiring world-class capabilities and talent that will allow us to greatly accelerate the development of our omnichannel offering. This will make it much easier for our customers to focus on their core business of producing and selling goods and swiftly bringing them to the end-consumers,” states Vincent Clerc, executive vice president of the Maersk Group.

The deal comes at a time when the logistics company is expanding its E-commerce footprint, having announced in August the acquisition of US-based Visible Supply Chain Management, for $838 million, as well as its intention to acquire Netherlands-based B2C Europe Holding B.V.

With HUUB’s acquisition, Maersk’s main goal is “to make Portugal a strategic tech hub, to attract the best talent, and compete with other big companies.” 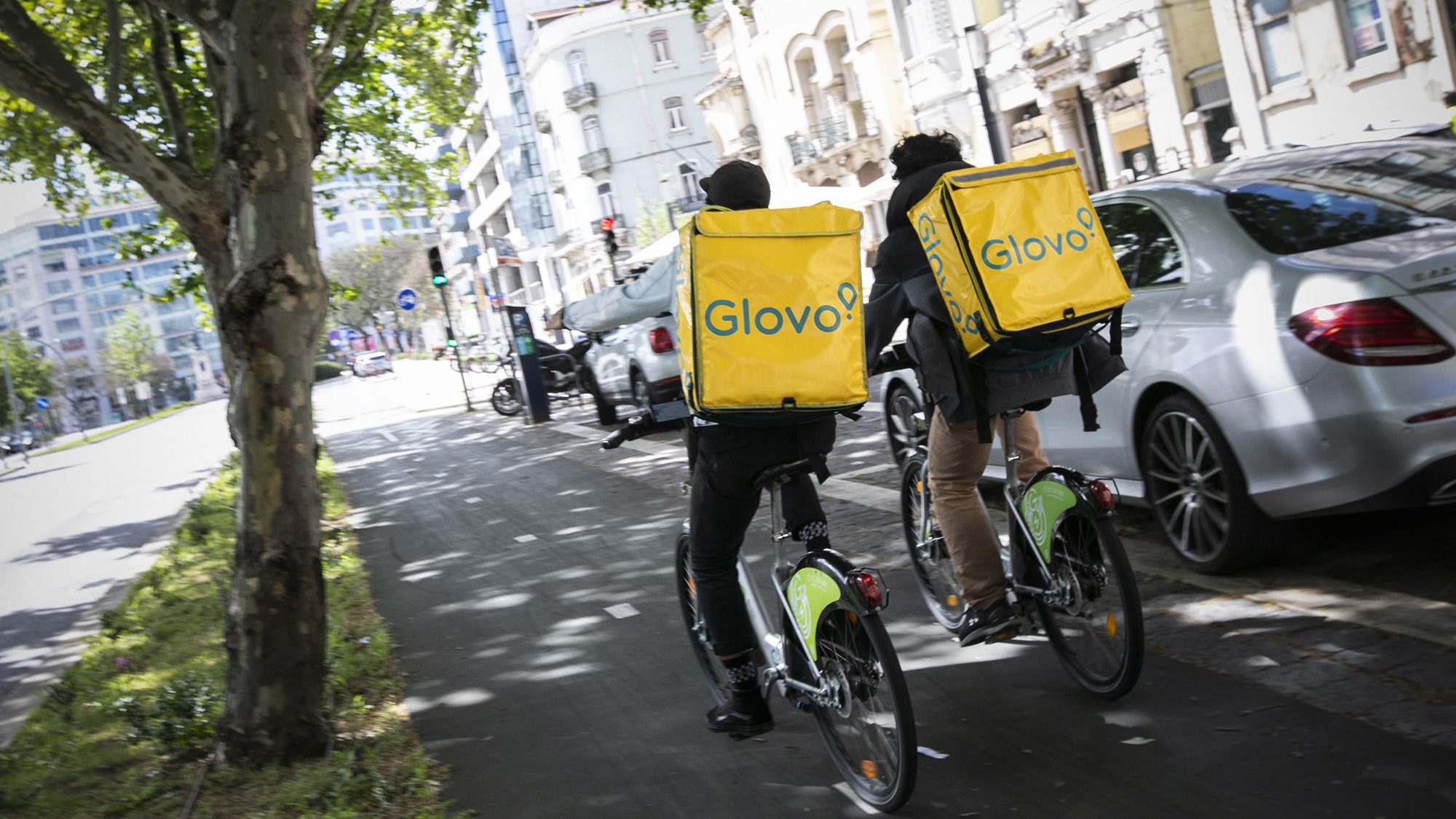