Associação Mutualista Montepio Geral (AMMG) is heading to elections on December 17. The date was known on the day the group reported a consolidated loss of €89 million.

The date for the elections at the Associação Mutualista Montepio Geral (AMMG) has been set. The institution has scheduled the electoral act for December 17. At the same time, the group revealed its 2020 Consolidated Report and Account. AMMG reported a loss of €89 million, exacerbated by the bank’s poor performance last year.

The board says the losses recorded are explained by “the extraordinary effects of the pandemic context on the consolidated net results of Banco Montepio”, which reached negative €81 million, “namely through the extraordinary amounts of credit impairments set up, among other adverse effects.”

Associação Mutualista Montepio Geral led by Virgílio Lima has banco Montepio as its main asset: the banking institution represents 86% of the group’s total assets. Under the new supervisory rules of the Insurance and Pension Funds Supervisory Authority (ASF), there is a determination to reduce this exposure to 10% during the transition period until 2030. Still, the government is preparing changes in the law to address the problems in complying with AMMG’s convergence plan.

Besides the bank, AMMG, with 600,000 members, also has businesses in insurance (Montepio Seguros), residential and real estate.

The consolidated accounts will be voted on at the members’ general meeting scheduled for September 30.

According to data from the institution, the offshore bank owned in Cabo Verde by Portuguese group Montepio Geral returned to losses in 2020 of €620,000. 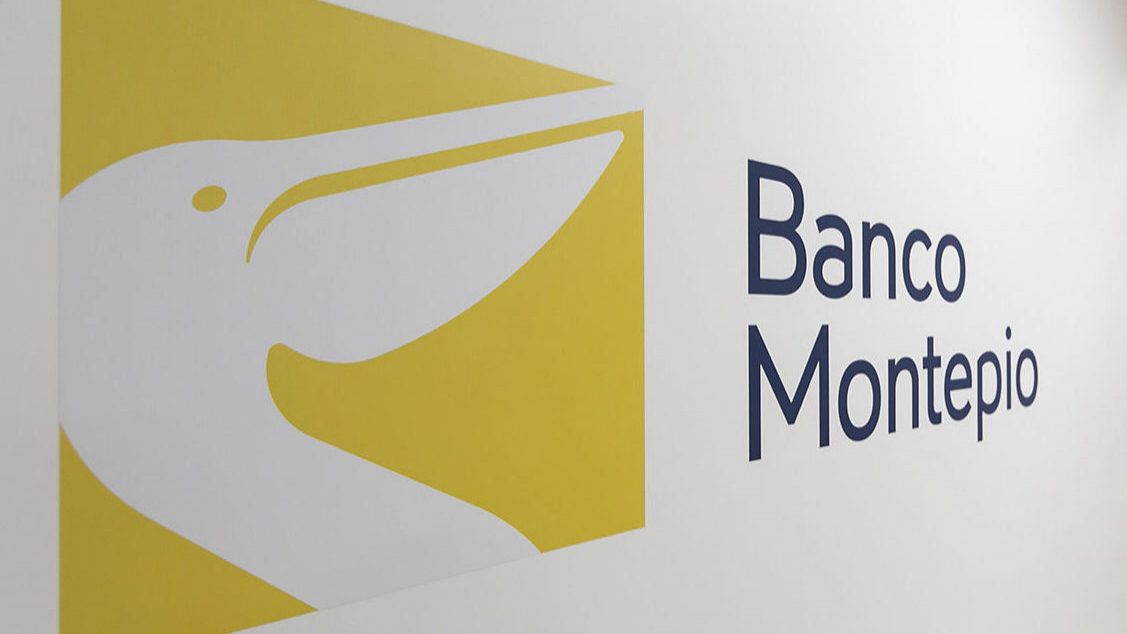 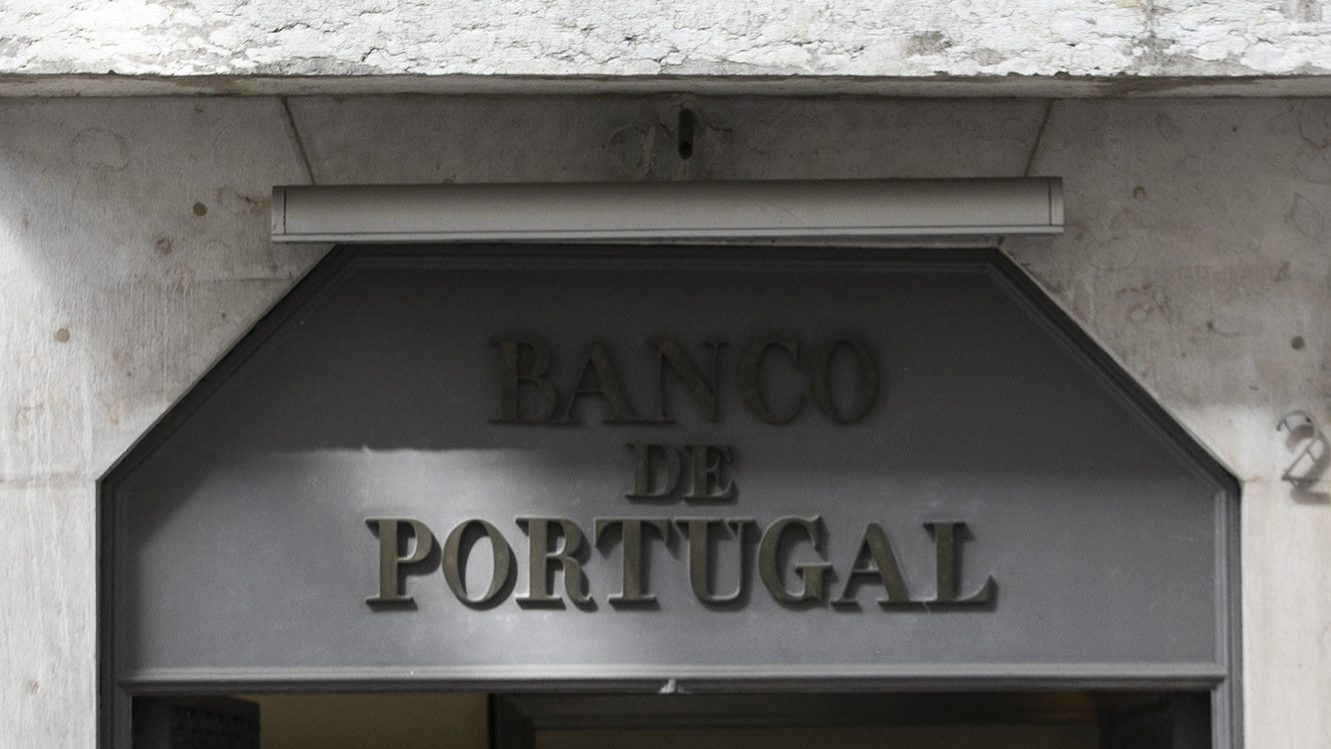