DBRS Morningstar sees several challenges for Banco Montepio, one of which is non-performing loans (NPL).

Montepio is restructuring. DBRS Morningstar recognizes the efforts of Pedro Leitão to strengthen the bank’s balance sheet, as well as to return to profit, but they are not enough for a quality rating. The credit ratings agency maintains the bank’s rating at “B”, with a “negative” outlook as a result of the challenges it sees ahead. One of them is non-performing loans (NPL), which is expected to increase.

The Canadian financial rating agency confirmed Montepio’s “B” rating, taking into account “the actions taken by the Bank under the new CEO [Pedro Leitão] to strengthen its balance sheet as well as restore its profitability over the medium term.”

However, the “outlook remains negative”. And DBRS’s explanation for maintaining the threat of cutting the bank’s rating lies in the “weak profitability” that the institution presents, “the vulnerable capital buffers, but also the high stock of non-performing loans”. “In addition, the impact on the economic environment driven by the Covid-19 pandemic poses further risks for the Bank’s balance sheet and restructuring process,” says DBRS in a statement.

In addition to staff reductions and branch closures, the “bank is also implementing measures to strengthen its capital buffers, as well as reduce NPLs, and other non-core assets,” as was the case with the sale of its stake in Almina.

Montepio ended 2020 with a CET1 phased-in ratio of 11.3% and a total ratio of 13.4%, having meanwhile managed to issue €50 million in Tier 2 debt securities. But the ratios are low and with weak profitability, DBRS fears for the bank’s ability to reduce the bad debt ratio.

In DBRS’s view, “new NPL inflows will likely pick-up after the end of the moratoria period in September 2021. At Q1 2021, around 24% of Banco Montepio’s gross loan book was under moratoria.”

The bank led by Pedro Leitão has sold its stake in Almina, a mining company in Aljustrel. 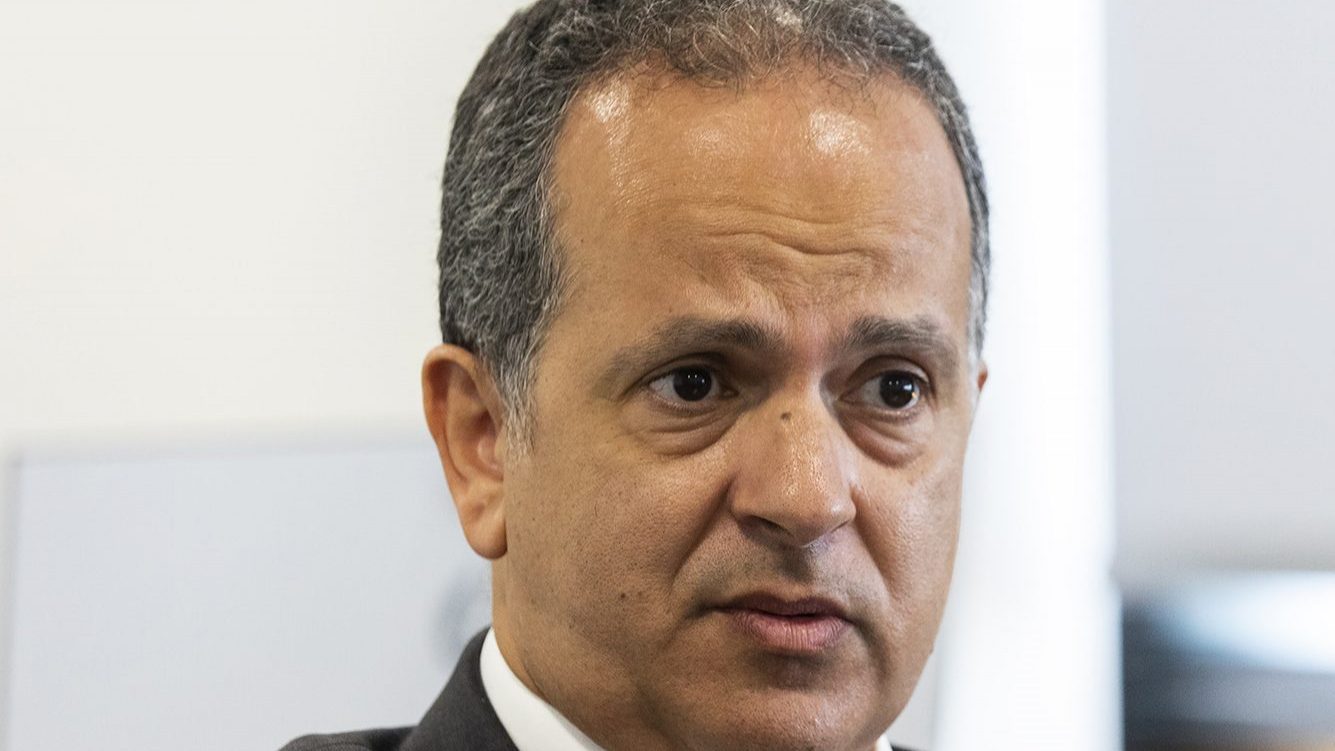 “I have never turned my back on any solution” at Montepio 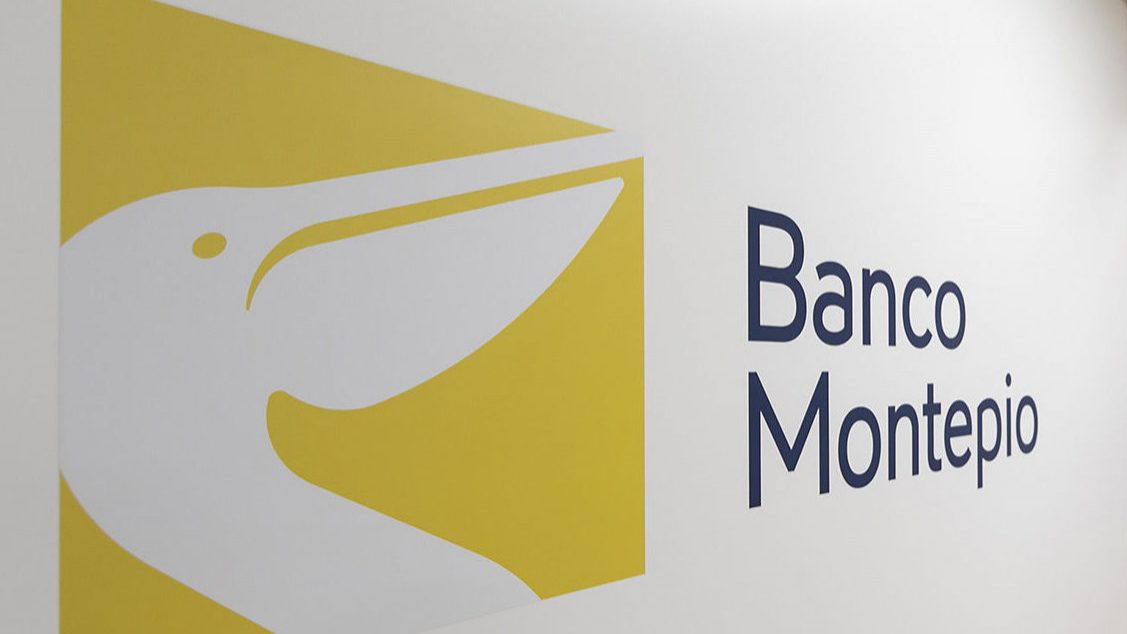