The accusation in the Espírito Santo Group (GES) case is "unfounded" and has a "monstrous" dimension, the lawyer of former banker Ricardo Salgado said this Wednesday.

The accusation in the Espírito Santo Group (GES) case is unfounded and is enormous, according to the lawyer of former banker Ricardo Salgado, regarding the request to open an inquiry in that case.

In a statement to journalists outside the Justice Campus in Lisbon after the first part of the fourth session of the trial in the related case ‘Operação Marquês’ in which the former chairman of GES is accused of three crimes of abuse of trust, due to transfers of more than €10 million, Francisco Proença de Carvalho said that it is the exercise of a right by the accused to request the opening of the investigation.

“We did it with many concrete and objective facts, with much evidence and, therefore, I think people can read and understand that the story that the prosecution tells is an unfounded story and that does not prove as to our client. What we are doing in the process is fighting that at this stage,” he said.

Confronted with the label of ‘monstrous’ attributed to this case in the more than 700 pages of the request to open an inquiry, the former banker’s lawyer stressed that it was monstrous because of the size of the case, highlighting the complexity of the information and noting that it requires a lot of time to study it and almost exclusive dedication to this case.

The application for the opening of instruction of the GES process, with 777 pages, was delivered on Monday by the former banker’s lawyers, Francisco Proença de Carvalho and Adriano Squilacce, in response to the prosecution’s accusation, which has almost 4,000 pages and involves 25 defendants (18 people and seven companies). 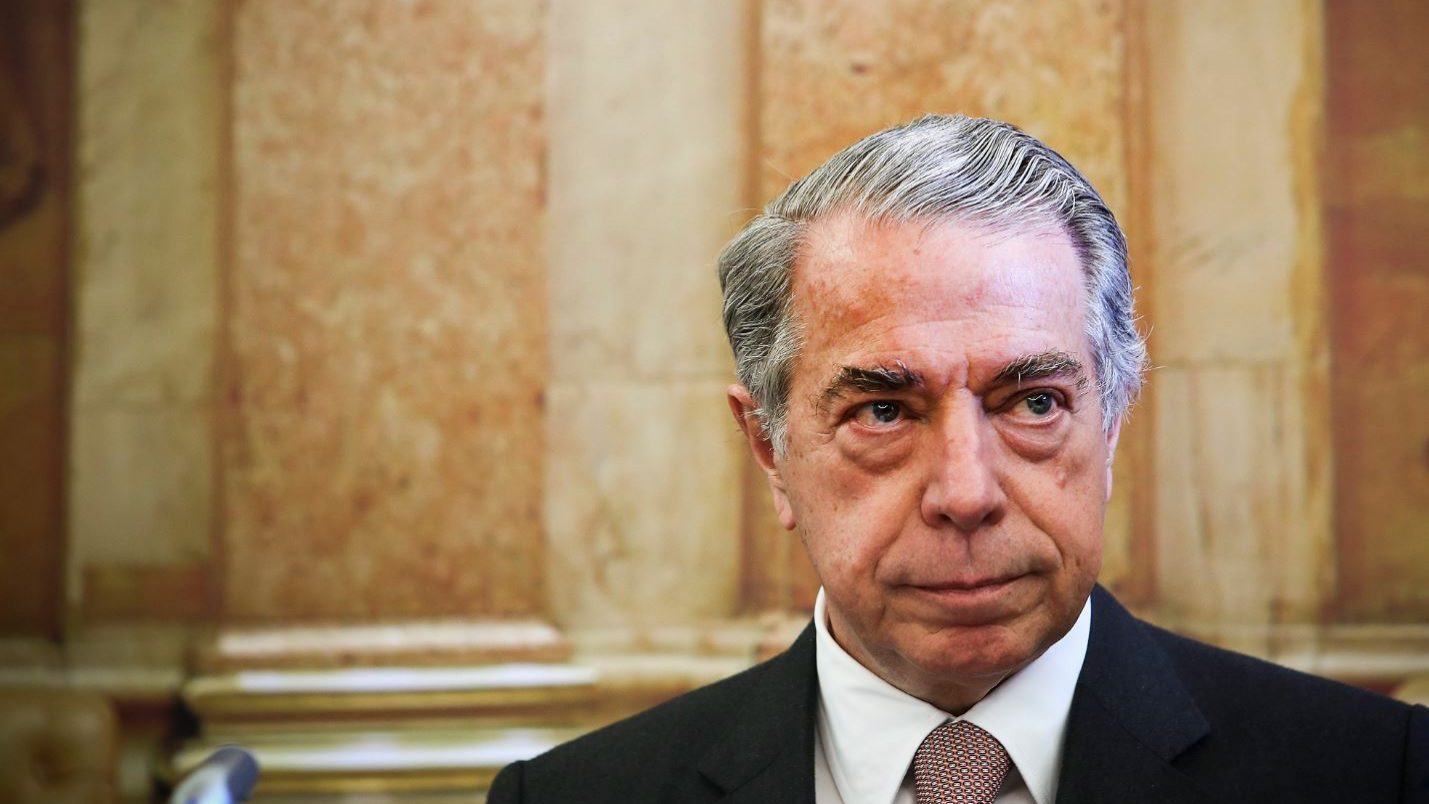 The former chairman of BES has been charged with three crimes of abuse of trust, in a related and separate process of Operation Marquês. 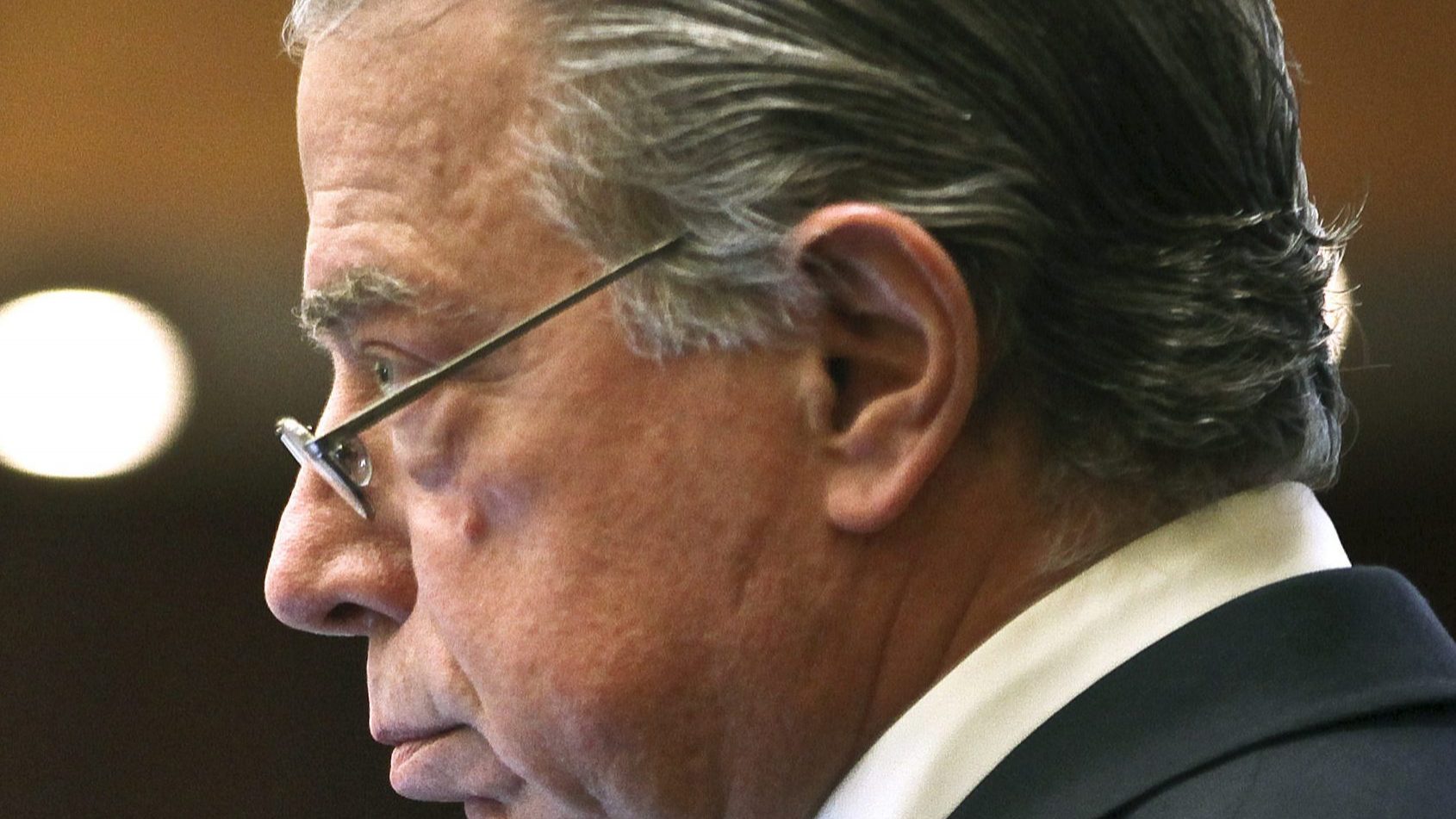 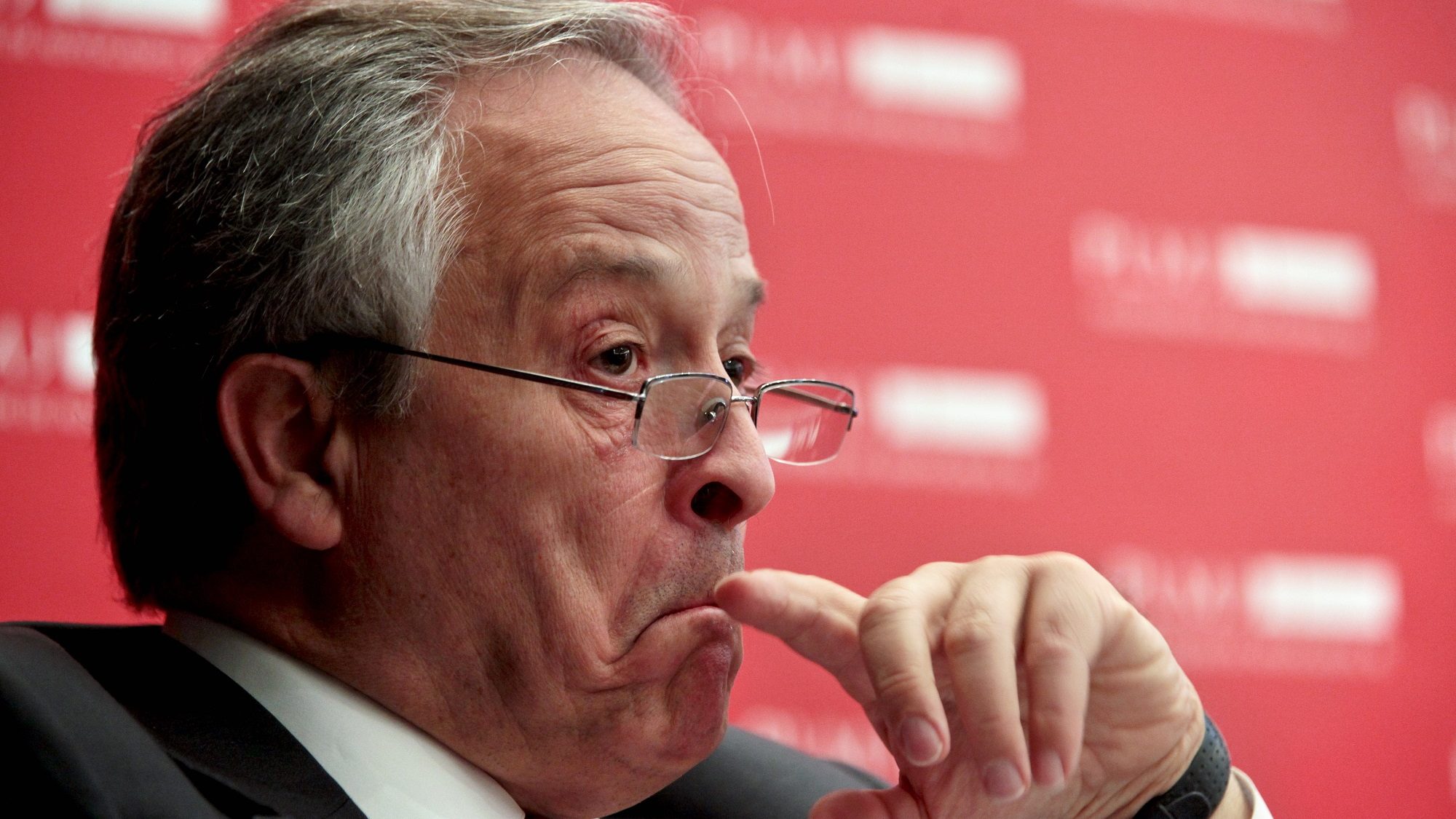