The Autoeuropa car factory in Palmela, in Portugal’s Setúbal district – the country’s biggest manufacturing exporter – resumed production on Monday, despite continued difficulties in sourcing semiconductors from Asian suppliers, and with many coronavirus restrictions still in place, the coordinator of the company’s Works Council has confirmed to Lusa.

According to the coordinator, Fausto Dionísio, the company confirmed the start of activity in the bodywork and paint sections from midnight on Sunday, and the start of car assembly from 7 a.m. on Monday.

Plans to resume work at the plant, which is part of the Volkswagen group, was announced last week by an official company source.

The same source said that Autoeuropa had in place an “economic activity support programme, guaranteeing the payment of salaries” and that a “supplement will be attributed as a guarantee of the individual income of each company employee.”

Autoeuropa employs over 5,200 people, 98% of them with permanent contracts. The plant last year produced 192,000 cars and 20 million parts for other factories in the VW group, generating 1.4% of Portugal’s gross domestic product and accounting for 4.7% of its exports. 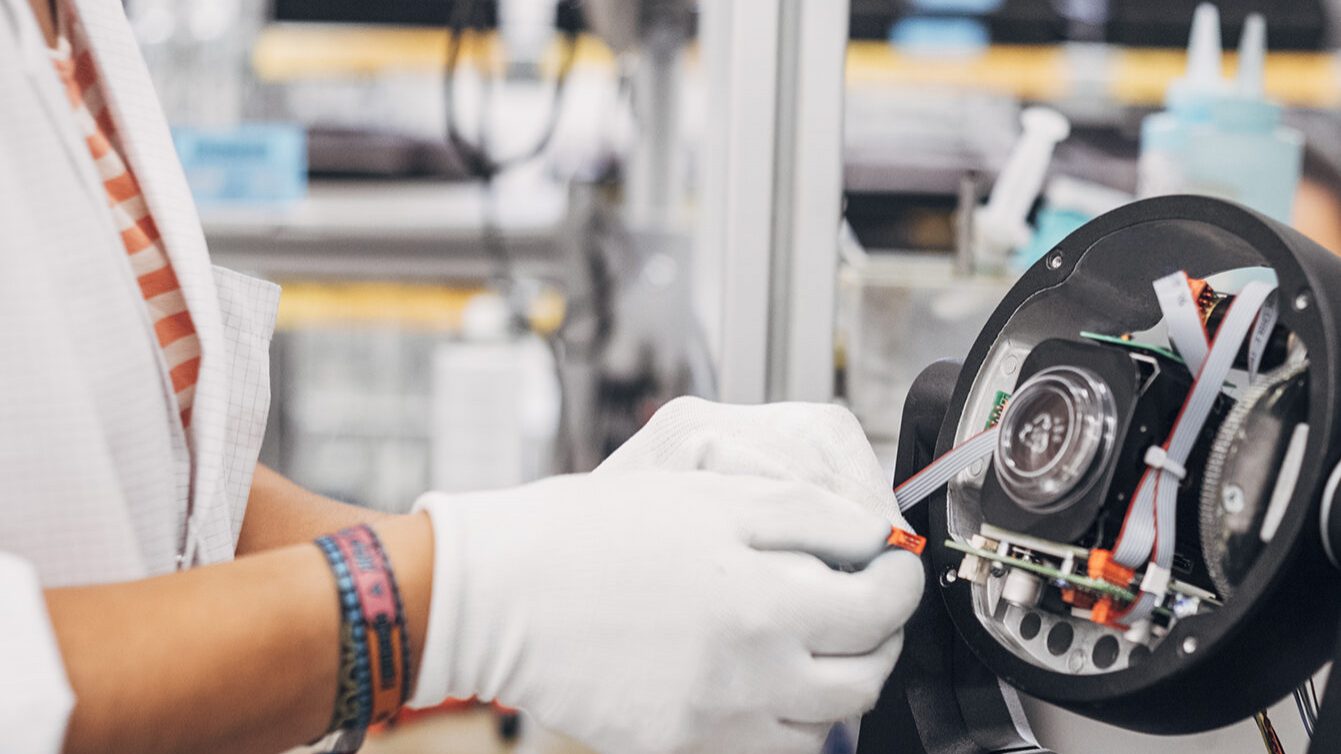 The company will end the lay-off on Monday after having registered a "slight improvement" in some critical suppliers, but does not rule out the possibility of resorting to this mechanism again. 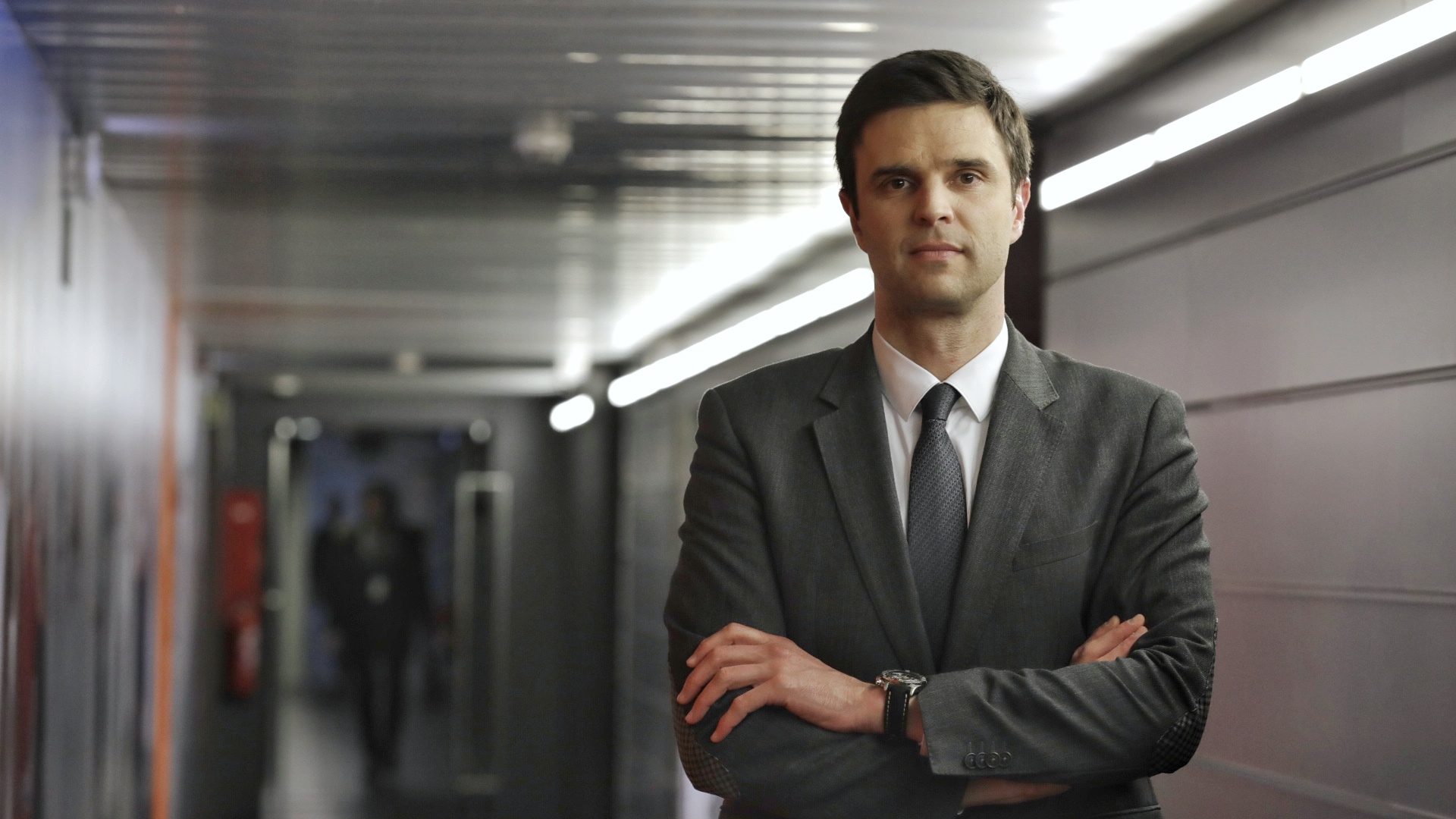