"We are talking here about Belarus exploiting refugees and immigrants, which is completely unacceptable," said the Portuguese minister, João Gomes Cravinho.

Portugal’s minister of defence has accused Belarus of exploiting refugees and immigrants, saying that the pressure that it is putting on Lithuania and other countries in the region is unacceptable, and expressing Portugal’s willingness to support the Baltic country.

“We are talking here about Belarus exploiting refugees and immigrants, which is completely unacceptable”, said the minister, João Gomes Cravinho on Sunday on the sidelines of a ceremony to welcome a group of marines from Portugal who had returned from a North Atlantic Treaty Organization mission in Lithuania.

In recent months Lithuania, an EU and NATO member state, has seen a major inflow of migrants from Belarus, mostly from Iraq. Lithuania’s government considers this as an act of retaliation by Belarus’s president – whose legitimacy is widely contested – against sanctions imposed by the bloc, namely because of the hijacking of a civilian plane in May to detain an opposition activist on board.

While noting that the issue had already been discussed by EU ministers of internal affairs, Gomes Cravinho recalled that on Friday he had attended a meeting of EU defence ministers in which “the colleague from Lithuania and several others – also the one from Poland who is also under the same pressure – explained the situation.”

What is happening on the Lithuanian border, he said, “is completely different from other realities” where refugees are coming in.

“We are talking about instrumentalisation by the Belarus government – of President [Alexander] Lukashenko, who incidentally is still in power despite having lost the elections several months ago – who decided that this would be a way of putting pressure on Lithuania which hosted the winner of the elections,” Gomes Cravinho said. “Obviously Lithuania has all our solidarity, obviously it is unacceptable, obviously that border has to be respected and supported and therefore we are available – we and all NATO allies and European Union member countries – to support Lithuania in this circumstance.”

In August, Lithuania’s government ordered its border guards to turn back and expel, with force if necessary, any migrants from Belarus attempting to enter the country in an irregular fashion. In response, Lukashenko ordered Belarus defence and security agencies to “close every metre of the border” so as not to allow migrants to re-enter Belarus.

The crisis is aggravating the already strained relations between the two neighbours, which have worsened since the eletions of August 2020, which saw Lukashenko – who has been in power for almost three decades – secure a sixth term, as well as relations between Minsk and the West. Last year’s election was considered fraudulent by the Belarus opposition and Western governments.

Lithuania, a country of just under three million people, shares a border with Belarus of almost 680 kilometres. Some 4,090 migrants have crossed the border between them this year, according to figures from international agencies.

Lithuanian authorities anticipate that more than 10,000 migrants may attempt to reach the Baltic country this year.

Portugal’s defence minister on Sunday attended a ceremony to welcome the 145-strong force of marines from the country’s navy who had been on a mission in Lithuania as part of NATO’s reassurance measures in that territory.

“It is always a great pleasure to welcome back our national forces, in this case, marines, who were several months on a NATO mission, a mission that is very important for our allies in the Baltic countries and that always leads to great thanks from the authorities of Lithuania, Estonia, Latvia and also Poland, who feel our proximity and expression of solidarity,” Gomes Cravinho said in a statement after the formal thanks. “This is very important because NATO is one whole, there are times when we also need the support of other NATO allies and demonstrate our solidarity.

This, he added, “is the best way to guarantee, in the long run, our own security and our full commitment to the Atlantic Alliance.” 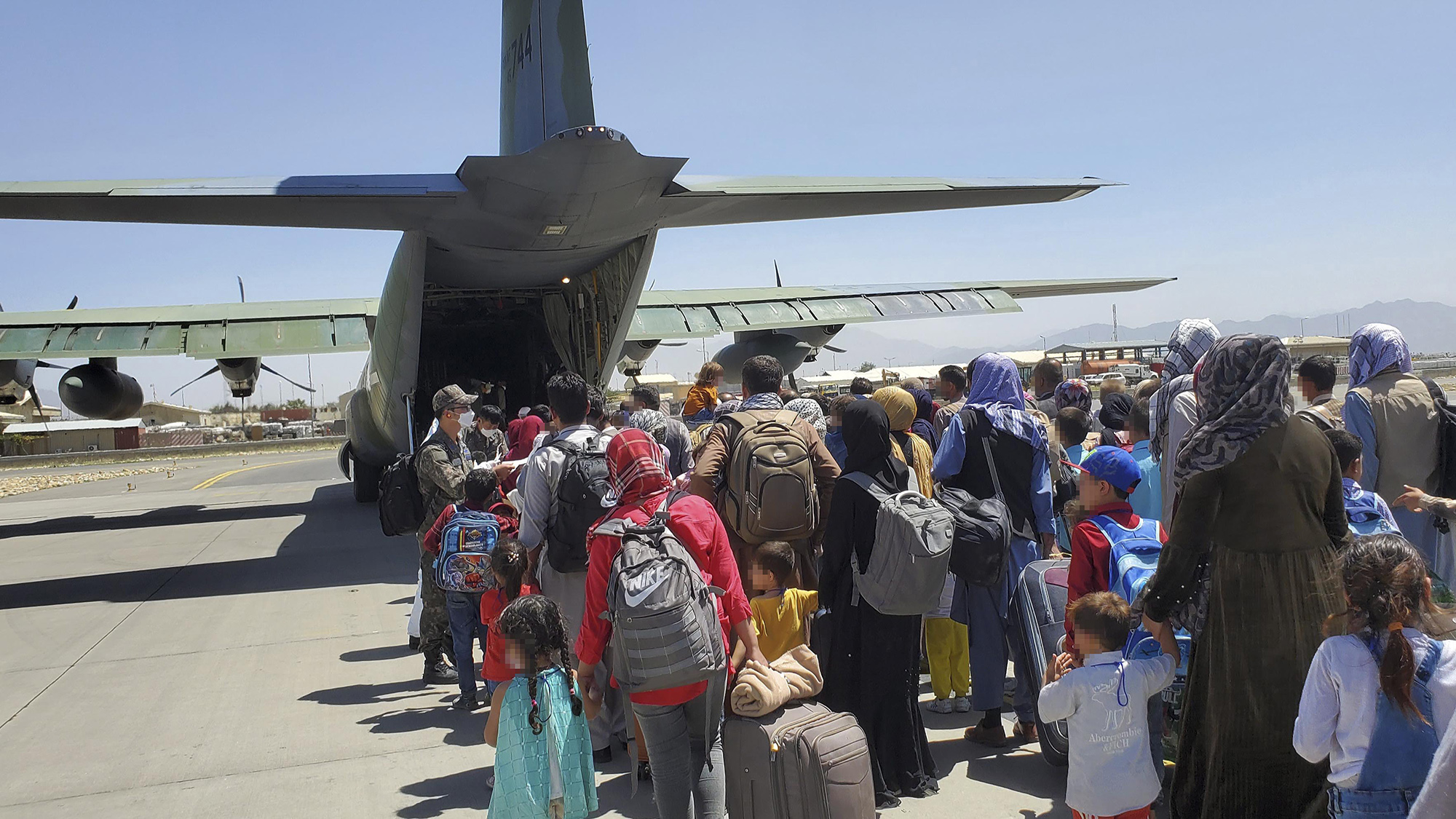 The country can receive 550 Afghan refugees when the network response of partners to the needs of reception is still being organised. 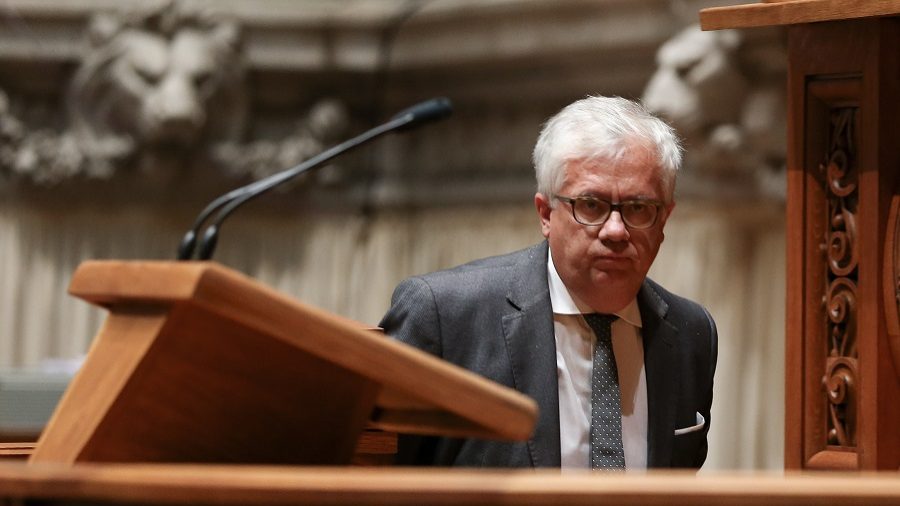 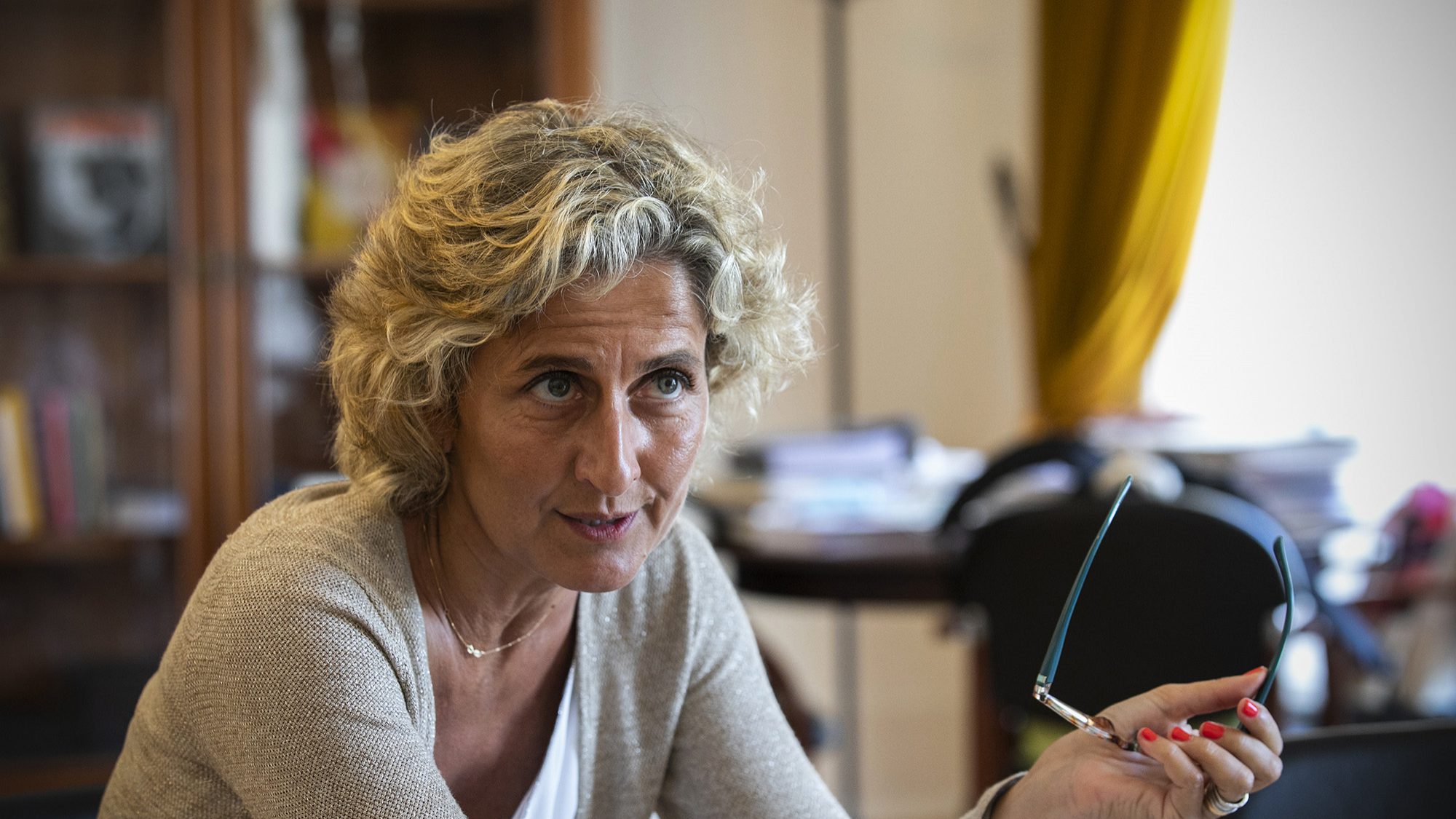