Since last Friday, 84 Afghan citizens have already arrived in Portugal.

Portugal’s minister of internal administration said on Tuesday that Portugal has the financial capacity to receive “hundreds” of Afghan refugees, with priority for women, children, activists and journalists, when 84 people are already in the country.

Speaking to the Portuguese press in Brussels at the end of a meeting of European Union (EU) interior ministers on Afghanistan, Cabrita said it was “a question of resource management,” noting that “Portugal’s priorities are defined” and are based on receiving people from the most vulnerable groups, that is, “women, including female judges, children, human rights activists and journalists.

Hours after the minister of the presidency, Mariana Vieira da Silva had indicated a total of about 400 people who can be received in Portugal, Eduardo Cabrita admitted even “a little more than that”, but rejected setting quotas, reinforcing “the ability to assume this responsibility in the hundreds”.

“The number of 50 [Afghan refugees] initially spoken of has even been exceeded,” he noted.

The meeting of EU interior ministers took place on a “day of turning the page”, with the end of the US presence in Kabul, and when “18 people from three families” arrived in Portugal.

“With the group that arrived today in Lisbon, we now have 84 Afghan citizens who have been arriving in Portugal in various groups since Friday,” Eduardo Cabrita told reporters. 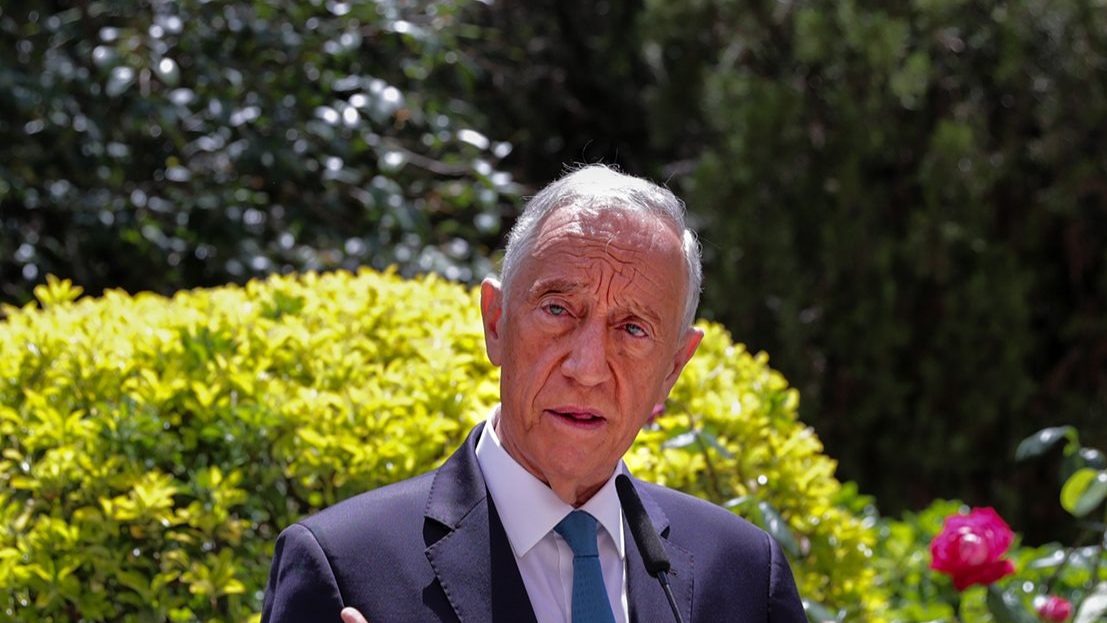 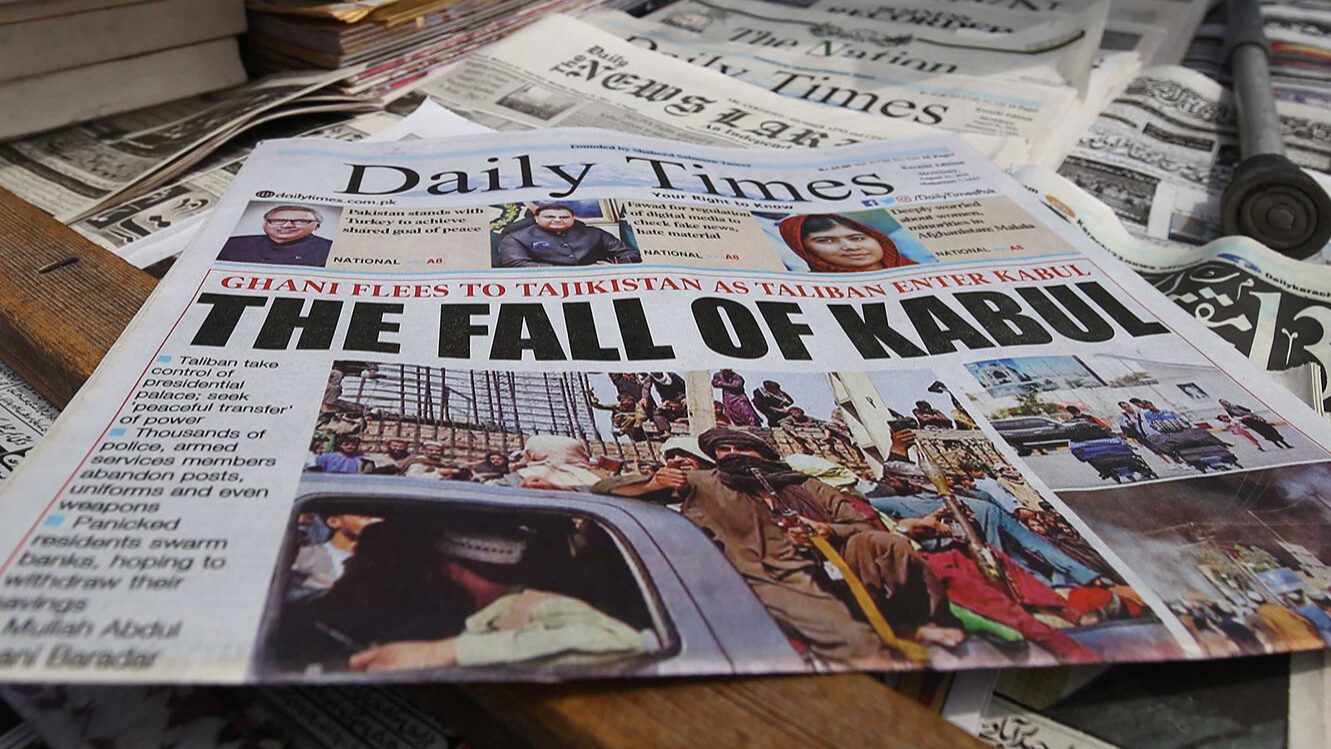 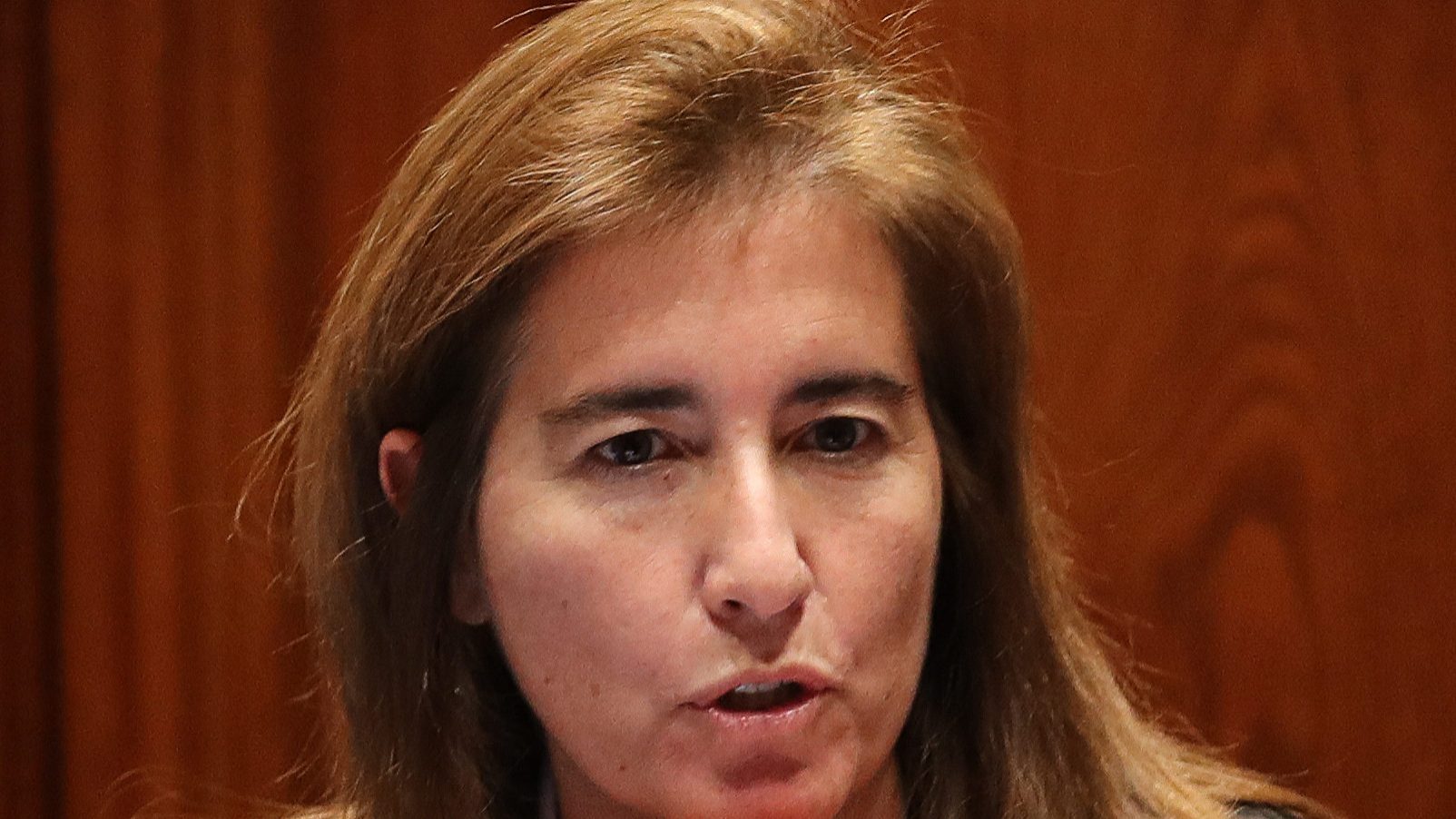