"The overall balance of the Social Security subsector reached -445.7 million euros in July," announced the Ministry of Labour, Solidarity and Social Security.

Portugal’s social security system in the first seven months of the year had a negative balance of €445.7 million, €2.7 million better than in the same period last year, according to the Ministry of Labour, Solidarity and Social Security.

“The overall balance of the Social Security subsector reached -445.7 million euros in July, which represents a positive variation of 2.7 million euros compared to the same period last year,” the ministry said in a statement released on Wednesday as part of information about budget execution to July.

Contributing to that result was an increase in actual revenue of €1,373.9 million and a growth in actual expenditure of €1,371.1 million, which according to the ministry headed by Ana Mendes Godinho “is largely due to the extraordinary measures adopted to address the socio-economic effects of the [Covid-19] pandemic.”

Actual expenditure to July totalled €18,592.3 million, an 8% increase on the same period last year, essentially explained by the pandemic mitigation measures, which represented an increase of €1,596.4 million.

The total public sector budget deficit to July stood at €6,840 million, down €1,631 million on the same period a year earlier. 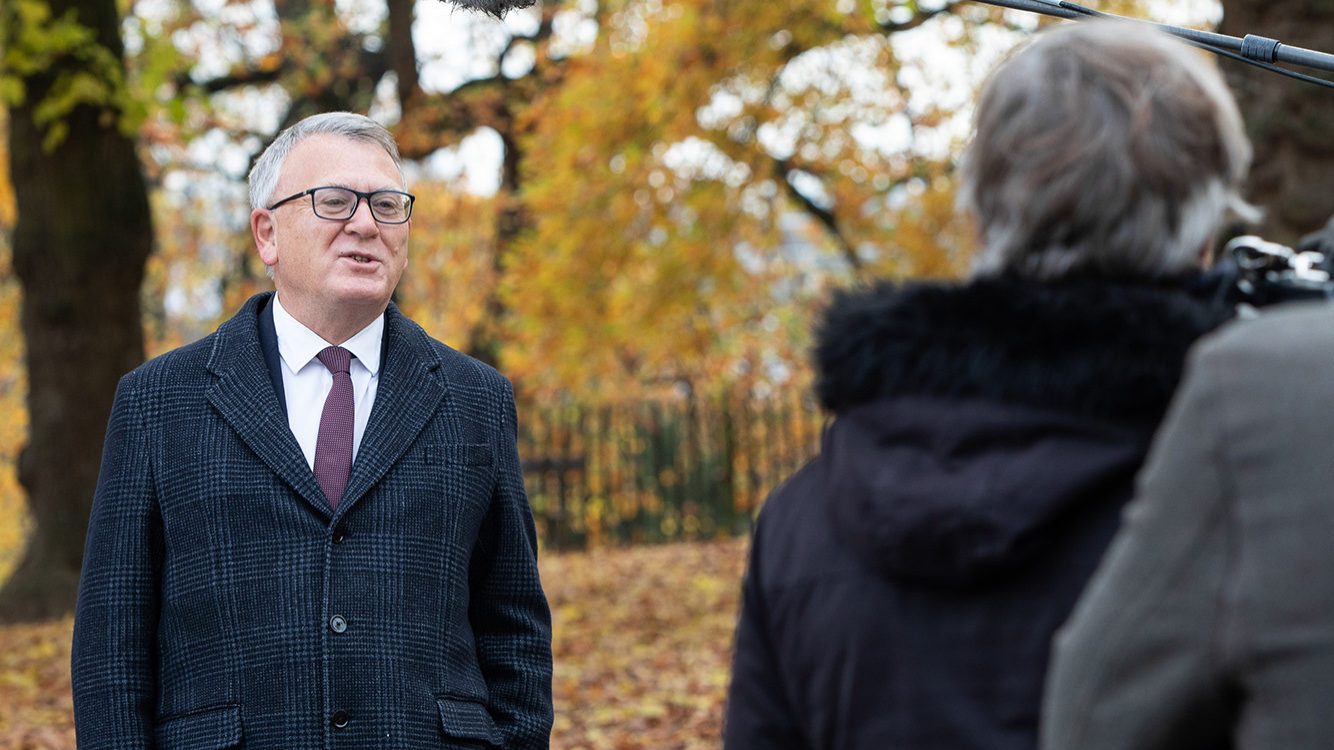 The commissioner for social rights highlighted the agreement reached on the European Children's Guarantee, providing minors at risk free access to essential services such as education and health.

Country to receive €2.37B from IMF in SDR allocation