The Polish company has invested in a portfolio of solar projects in Portugal with a total capacity of 59MW.

Solar project developer R.Power has acquired a portfolio of solar projects in Portugal with a total capacity of 59MW. The polish company revealed this Tuesday.

The projects are expected to enter construction already next year. R.Power estimates the overall value of the investment at PLN160 million (€35.2 million). With this transaction, the company has become one of Poland’s “biggest investors” in the country.

R.Power added that the total capacity of the solar parks that they will control in Portugal will reach almost 70 MWp, which is around 7% of all the potential photovoltaic parks in the country.

The parks are located in different parts of Portugal, namely in the districts of Santarem, Portalegre and Castelo Branco, and will generate about 100GWh of electricity per year, enough to meet the energy needs of about 30,000 families.

The power they produce will be sold under long-term power purchase agreements (PPAs), without using a support system.

The co-founder and president of R.Power, Przemek Pieta, says that Portugal is “a market that allows for the construction of parks without any subsidies,” so he foresees “an intense development”, also noting that, at the moment, the company is “looking for new investments and are recruiting for several key positions.”

He also stresses that the company’s current strategy is based “not only on acquiring and developing PV investments, but also on building our own portfolio of solar parks as an independent power producer.” 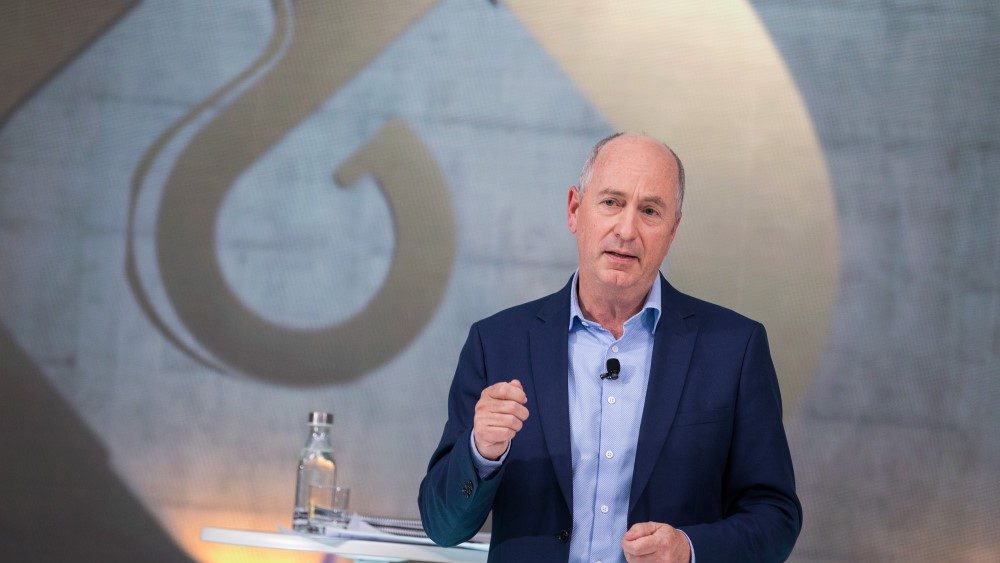 With this project, the Portuguese oil company expands its renewable portfolio to over 4 GW in the Iberian Peninsula.