According to data disclosed by an official source from the Ministry of Finance, Support for Covid-affected companies "skyrocketed" in the first quarter of the year.

Support for companies to compensate for lockdown during the Covid-19 ​​​​​​​pandemic “skyrocketed” in the first quarter of this year to over €1.18 billion.

According to data disclosed to Lusa today by an official source from the Ministry of Finance, in anticipation of the budget summary, which will be published this afternoon, “this figure corresponds to 84% of the amount in all of 2020, an increase of about 150% compared to the monthly average of 2020.”

Among the support to companies, the ministry highlighted the support measures for fixed costs of companies under the Apoiar programme, which cost €533 million in the first quarter and has already more than tripled in 2021 compared to the value of the entire year 2020.

The support measures for labour costs (especially the furlough and support for the progressive recovery) totalled almost €650 million between January and March (compared to €143 million in 2020), it says.

The Directorate General of Budget (DGO) today releases the budget execution until March. The ministry has given notice of increased spending on health and exceeding the ceiling of Covid-19 expenses in social security.

On Wednesday, an official source from the ministry of finance told Lusa that spending on extraordinary measures of social security arising from the pandemic amounted to €804.9 million in the first quarter, representing 42% of the expenditure of 2020 and exceeding the total budgeted for 2021.

The government budget for the whole of this year for spending on extraordinary social security measures in the context of the pandemic was €776 million.

On Friday, a source from the ministry led by João Leão revealed that the total expenditure of the Portuguese health service (SNS) grew by 5.9% in the first quarter of the year (€160.2 million), compared to 2020, reaching more than €2.88 billion.

Among the number of new workers hired by the SNS, the ministry highlighted the increase in the number of nurses, with 7.5% more workers in service (3,428 workers), and operational assistants, with 14.5% more (3,927 workers).

According to the source, expenditure on the acquisition of goods and services also grew 3.8%, equivalent to €55.7 million.

The data was revealed in anticipation of the DGO summary to be released today and also included a statement from the ministry on the budget balance on a cash basis (public accounting).

Until February, the general government budget balance in Portugal was negative by €1.153 billion, an increase of €2.504 billion compared to the same period last year, the Finance Ministry announced last month. 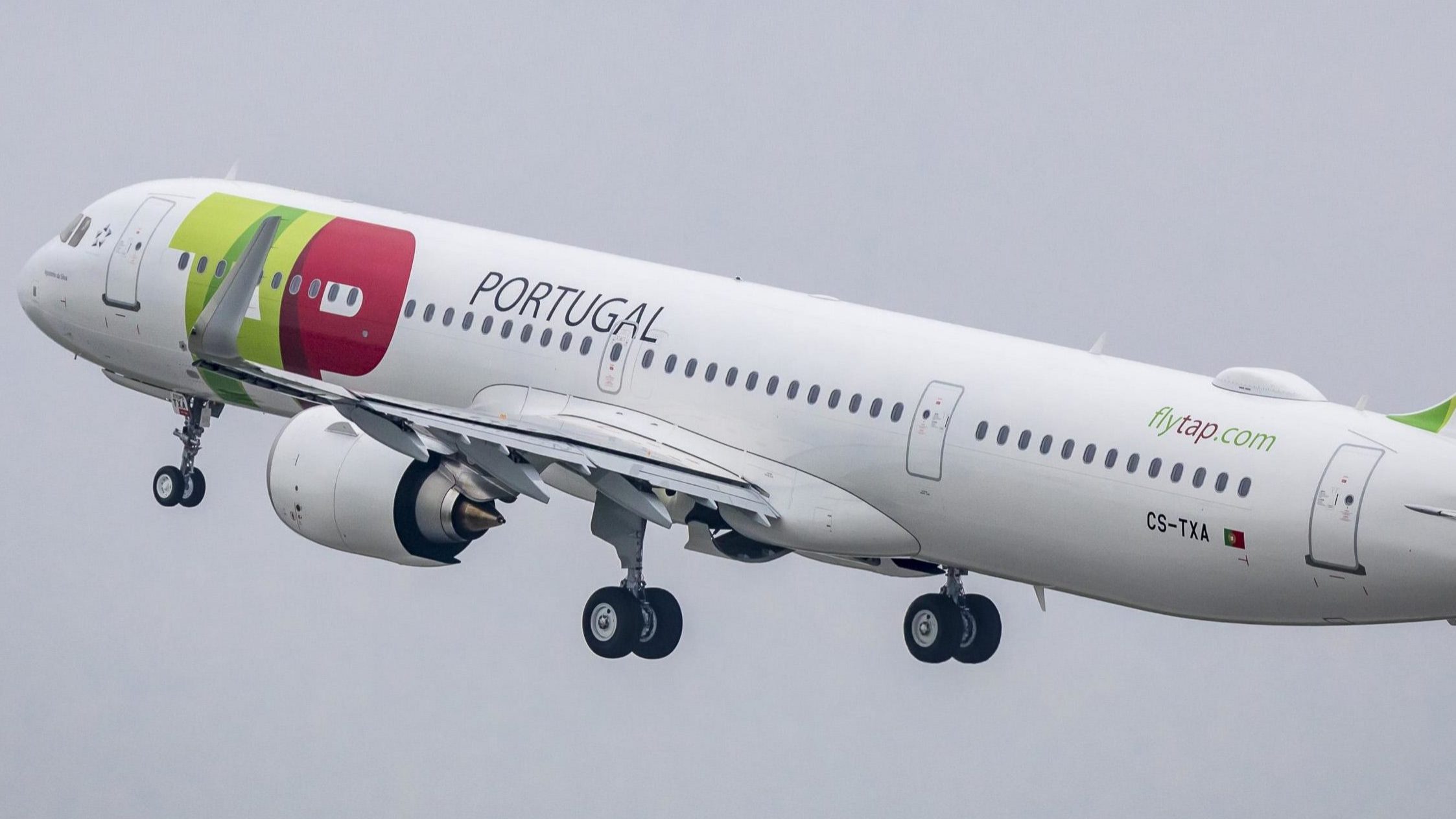 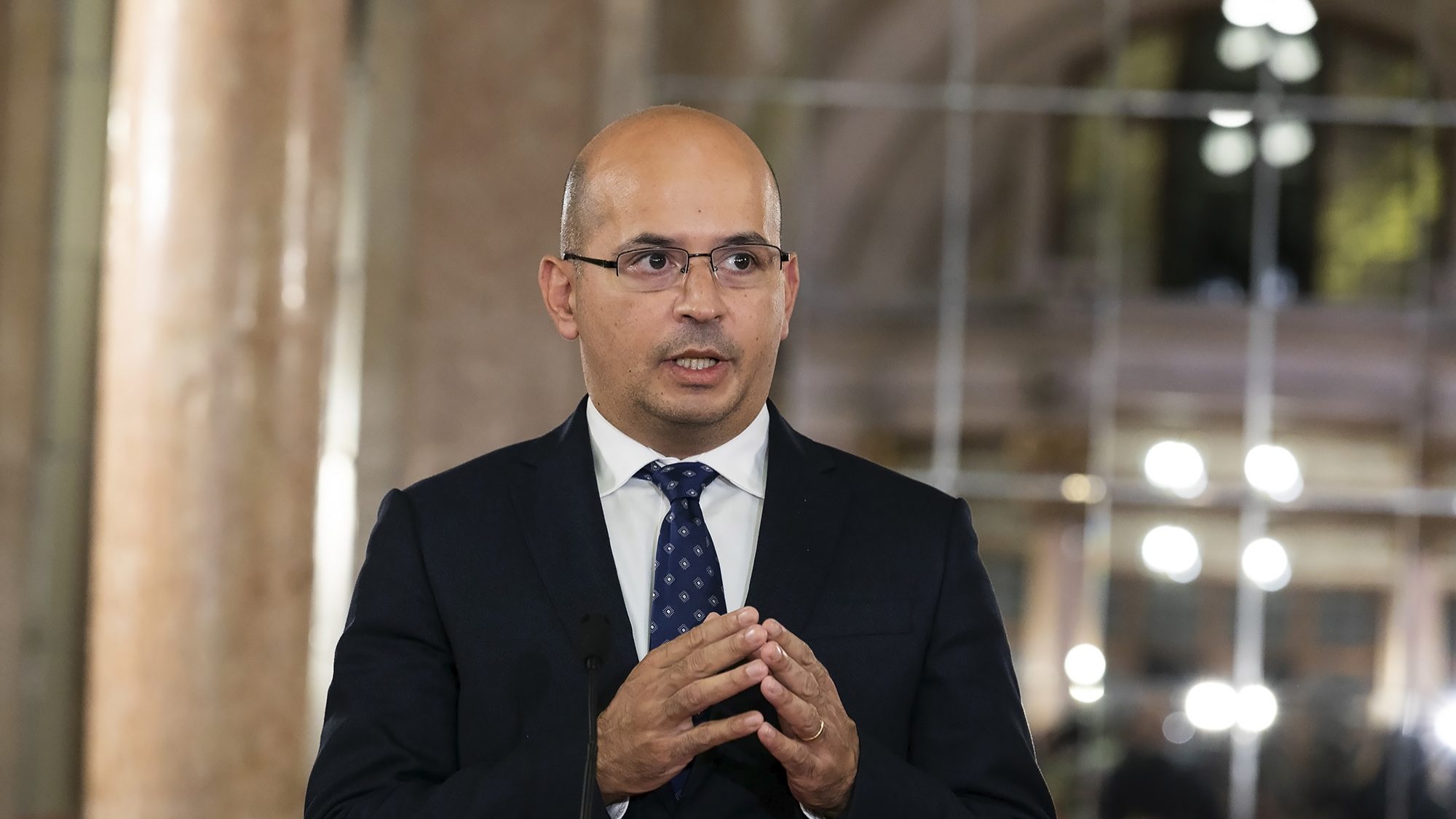