The parliament approved the government's proposal to transfer SEF police powers to the PSP, GNR and Polícia Judiciária. Inspectors will be on strike against the lack of responses from the government.

The investigative and supervisory staff of the Foreigners and Borders Service (SEF) who work at the main border posts in the country begin Saturday a partial strike that will last until the end of the month, the union announced.

In a statement, the Investigation, Inspection and Border Inspectors Union (SIIFF) explained that the partial strike is the result of the lack of response from the government regarding the rights of these inspectors following the approval of the draft law that “provides for the dispersal of SEF powers to the PJ, PSP and GNR police forces.”

A source from the union told Lusa that the partial strike will last two hours per day.

The union considers that this law “will inevitably dictate the end of the SEF”, and recalls that at a meeting in June the Interior Minister set the end of June as the deadline to present a document “guaranteeing the rights” of these inspectors.

“To date, this document has not reached this union, nor has the reason for such an omission been given,” it stresses.

“Faced with this posture by the government, which continues to refuse to clarify SEF professionals about their future, we can only resort to protest through the legal means available to us,” the union said.

In July the Portuguese Parliament approved the government’s proposal to transfer SEF police powers to the PSP, GNR and Polícia Judiciária.

The law was approved in general terms and will now be discussed in committee.

The government’s draft bill aims to transfer of SEF’s police competencies to the National Republican Guard (GNR), the Public Security Police (PSP) and the Judiciary Police (PJ) and, according to the Government, materialises “the separation between police and administrative functions of authorisation and documentation of immigrants” foreseen in the Government’s programme. 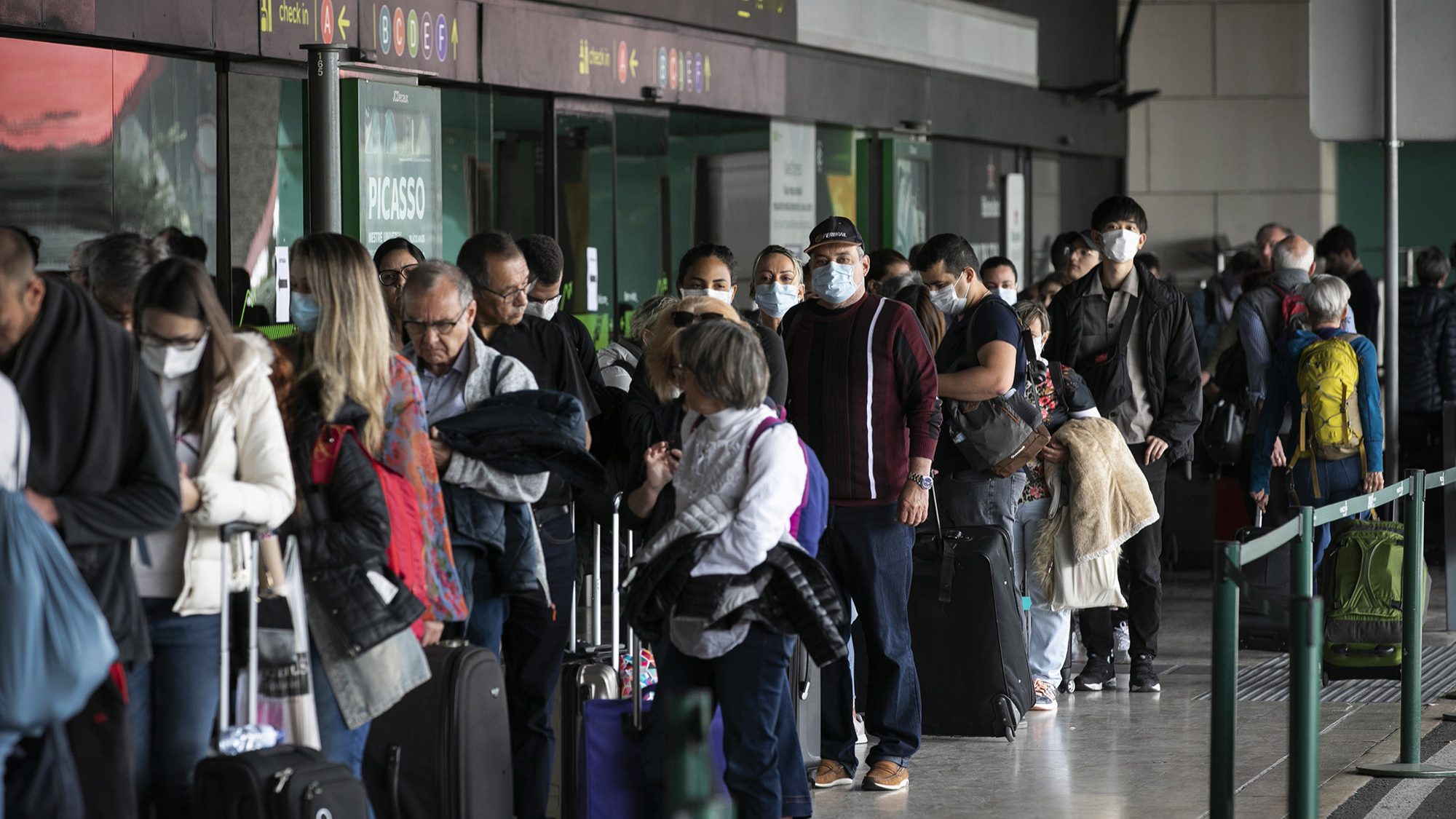 The strike by SEF inspectors registered a 100% adhesion in the night shifts and airports, with only the minimum services being fulfilled.