Wavecom, a telecommunications engineering company from Aveiro, has sold its spin-off GoContact for €21 million.

The Portuguese telecommunications engineering company Wavecom has sold the entire share capital of GoContact to the US company Broadvoice. The operation is valued at €21 million, Wavecom said in a statement.

“With remarkable growths since 2014, both on the national and international scene, GoContact, one of the several spin-offs of Wavecom, was sold for a record value in terms of European multiples for this type of transaction, with no previous investment round,” says the company.

Quoted in the statement, Nuno Marques, co-CEO of Wavecom, says that the deal will allow Wavecom “to continue investing in IoT technologies and in R&D for the sectors of Health, Industry, Transport and Smart Cities.” 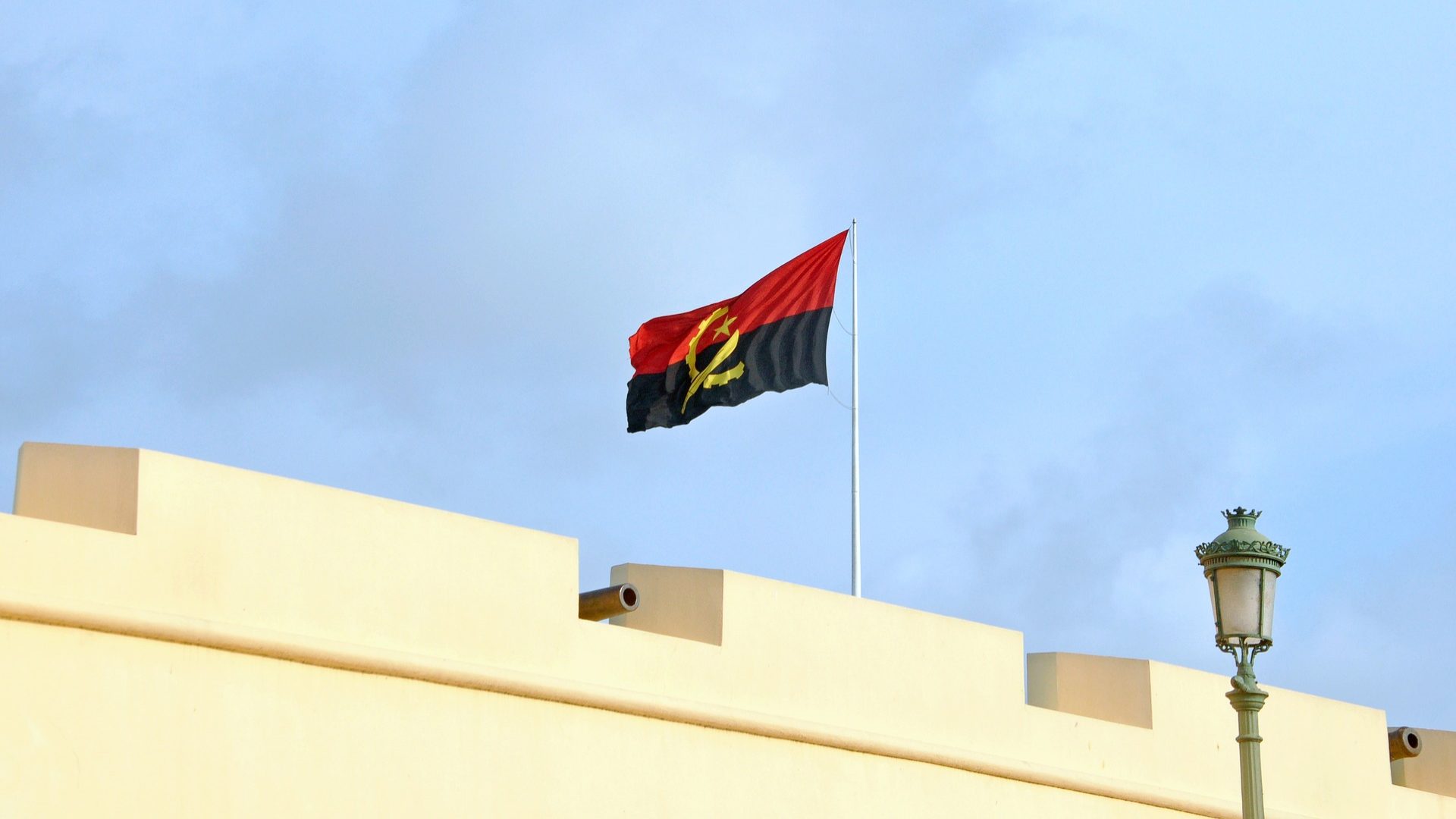 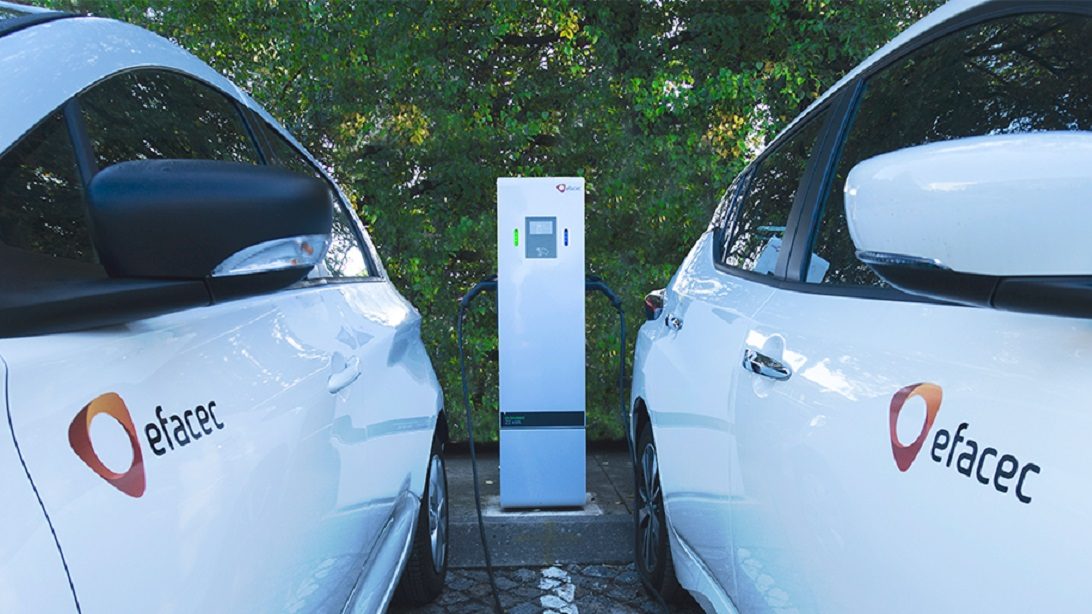